A Palace The American Way 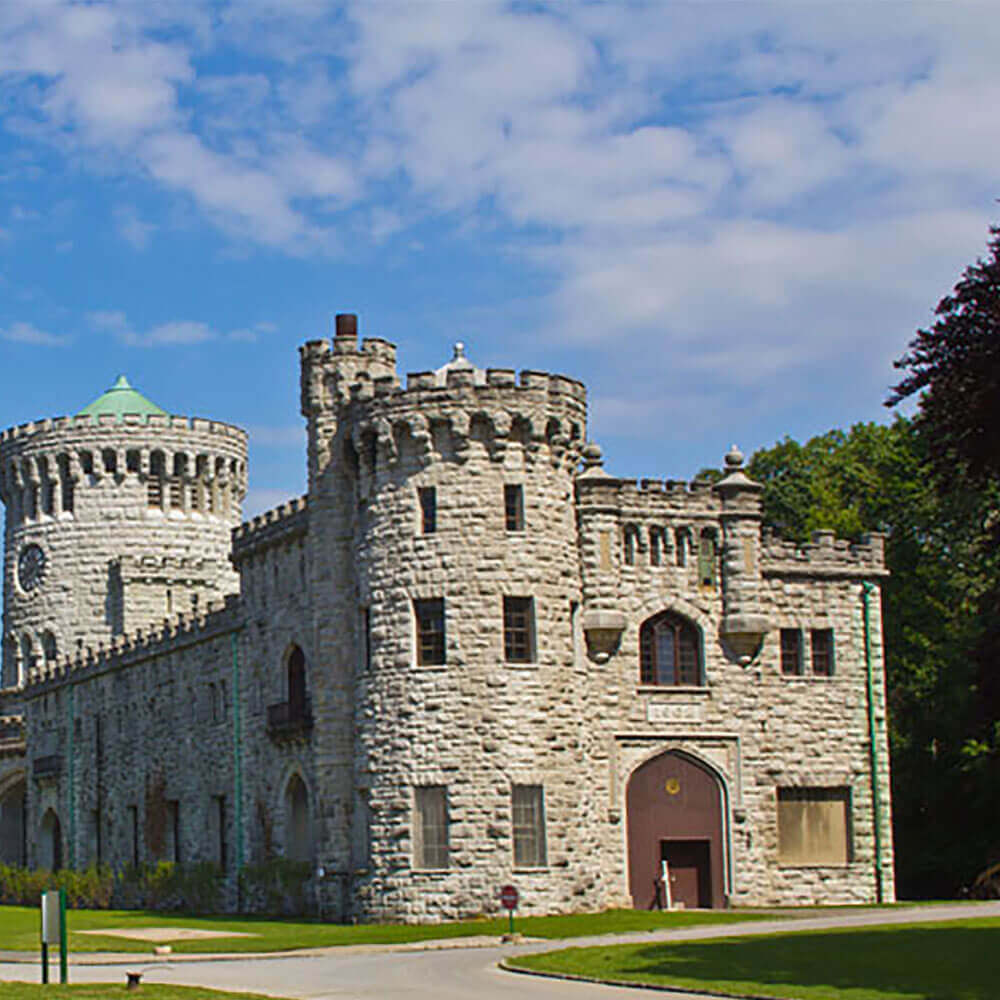 Museum tours of former American mansions, brings a smile and innocent laughter among numerous visitors. Those mansions present themselves as a re-creation of the originals. Homes were literally ripped from Europe, piece by piece. The pieces were numbered and transferred by cargo ships to the American shores where they were reassembled to recreate the original. Wealthy Americans bought those palaces and mansions from impoverished European aristocrats, to immerse themselves in the old-world environment. 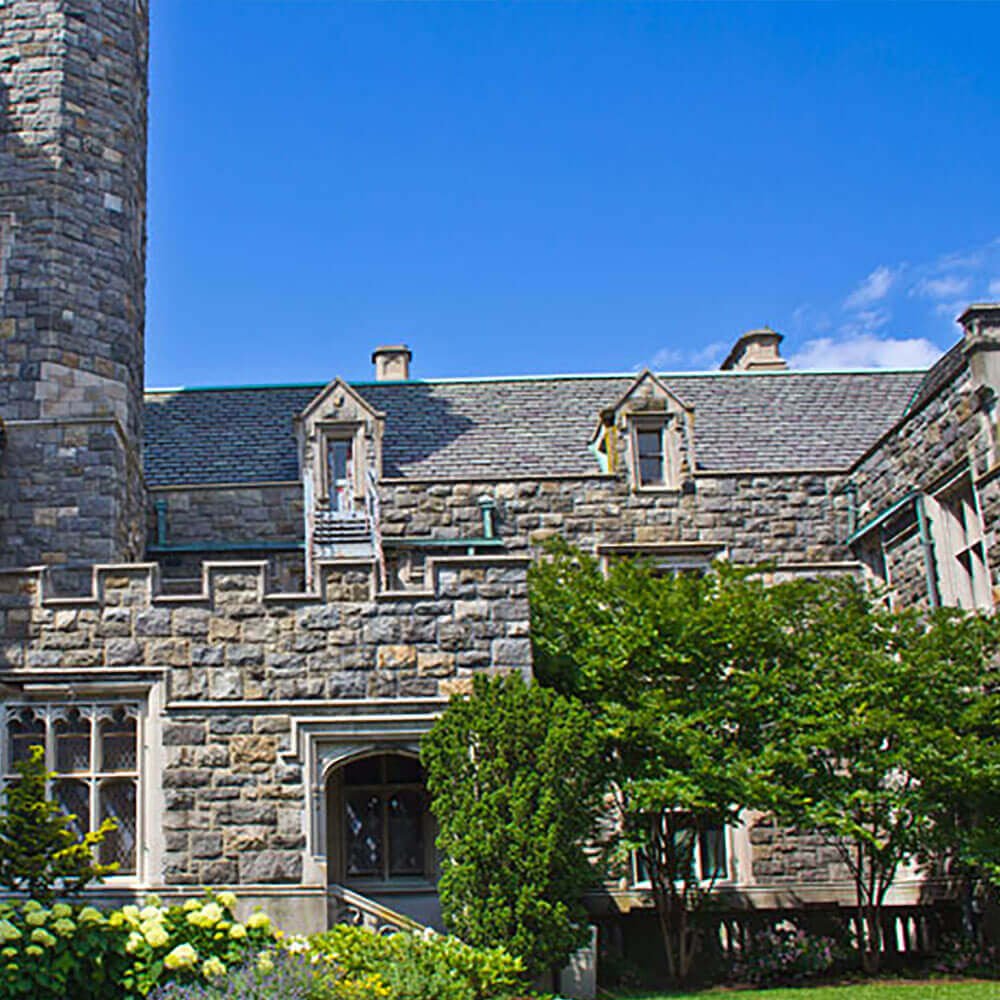 The story behind the elaborate American mansions, is a complicated one. Affluent Americans used their funds to build replicas of European castles, fortresses, and chalets. The extravagant constructions were mostly used as summer residences and places to store newly acquired art collections. However, this luxurious lifestyle of the rich and famous didn’t last beyond the first generation. The millionaires who built the mansions, were young entrepreneurs and business moguls of the early twentieth century. Their suburban properties had later been taxed heavily by the government. The wealthiest families couldn’t afford to keep their homes, so they sold them. A majority of the mansions were transferred to non-profit organizations, museums, religious organizations and educational institutions. The young entrepreneurs who once owned the luxurious mansions became elders. They became involuntary patrons of art, education and charities. 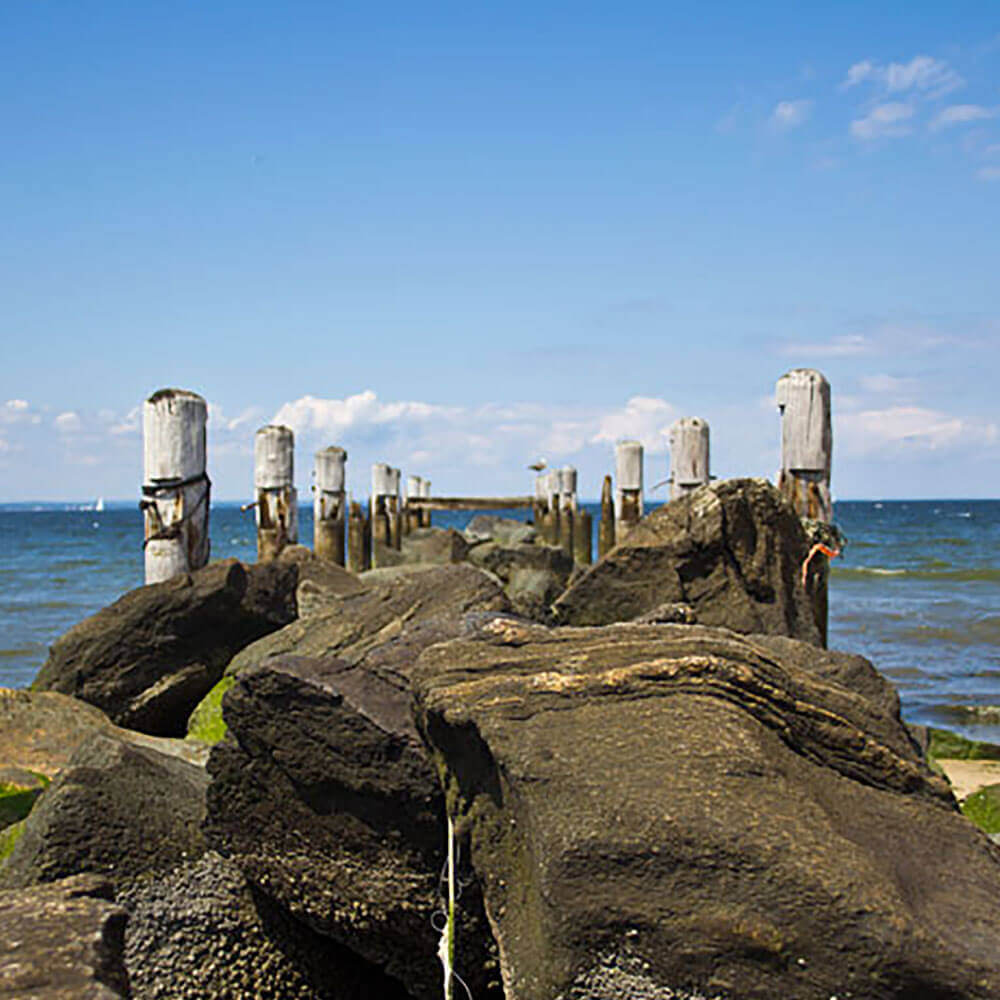 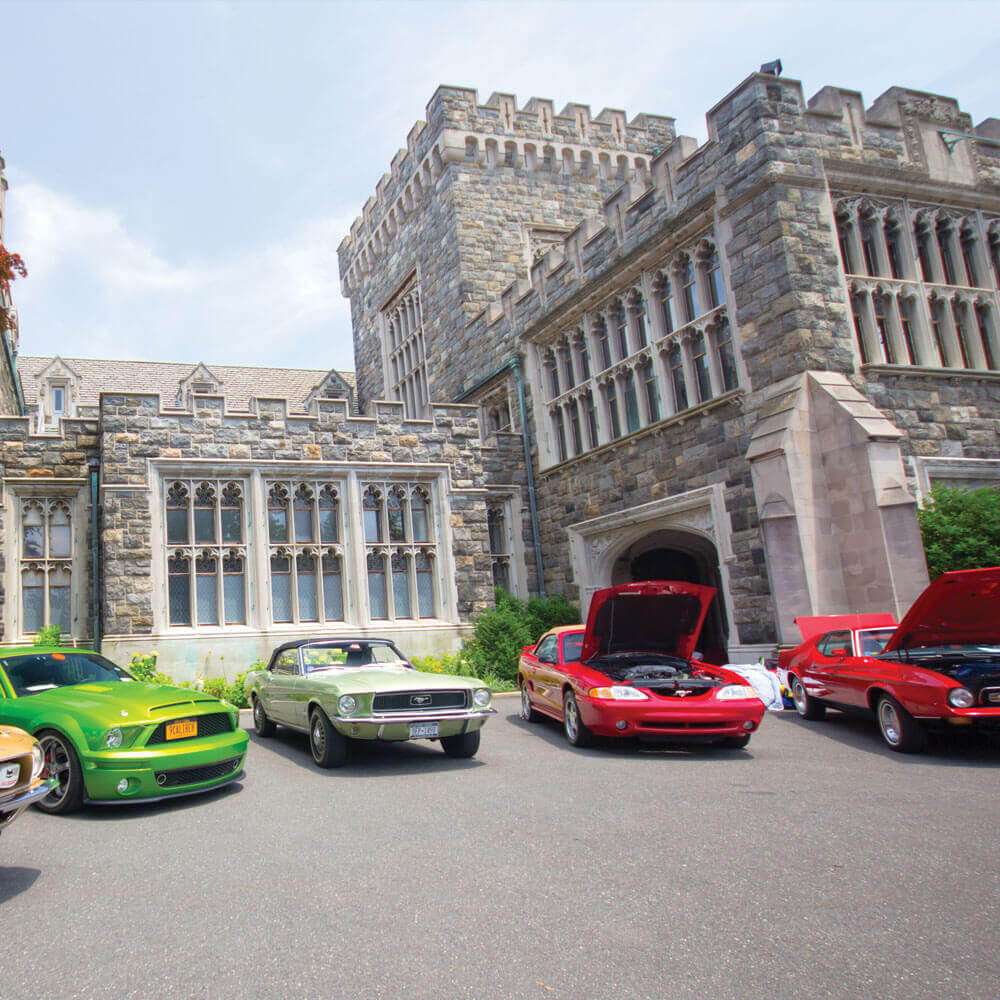 One of the largest mansion complexes that not only survived the first generation but, is still successfully functioning, is the Sands Point Sanctuary. It is located in Long Island, New York. A one-hour drive from Manhattan, this mansion is worth the trip. The complex consists of a few historical mansions related to the name of Guggenheim, a known art collector and businessman. Guggenheim’s name alone attracts a lot of tourists assuming that mansions are affiliated with the Solomon Guggenheim museum in Manhattan. It is not exactly true. The Sands Point mansion used to belong to Solomon’s older brother Daniel. Howard Gould (son of infamous railroad robber and gangster by the name of Jay) sold his property to Daniel Guggenheim in 1917. The mansion had flourished under new ownership even though the buildings looked huge, grey and somber. The life inside was vibrant and exciting. The fortress was transformed into stables and storage spaces. The second palace was officially renamed Hempstead House and had become a center of a decadent art life style. The library was decorated with fine walnut woodwork, the exact copy of the library of King James. The walls of the billiard room were covered with embossed leather and the ceiling was decorated with gilded leaves. The paintings on the wall were by Rubens, Van Dyke and Rembrandt. 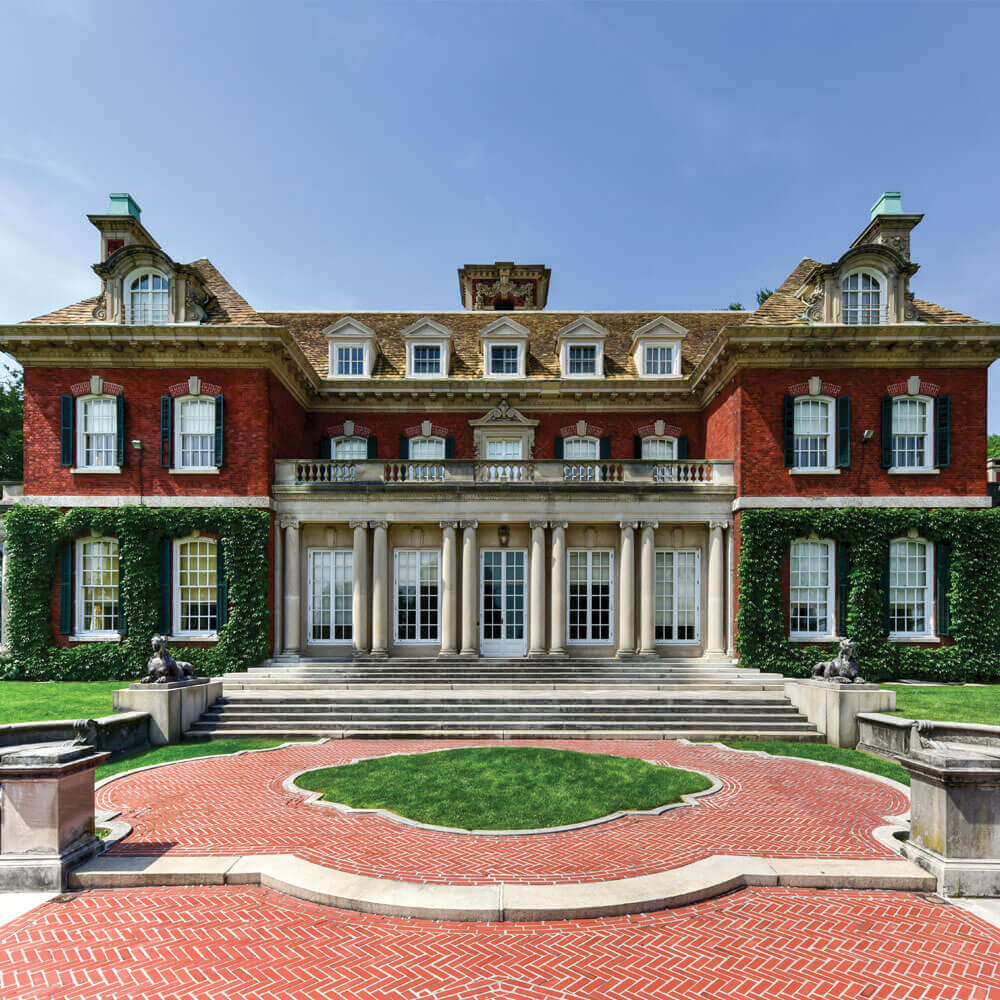 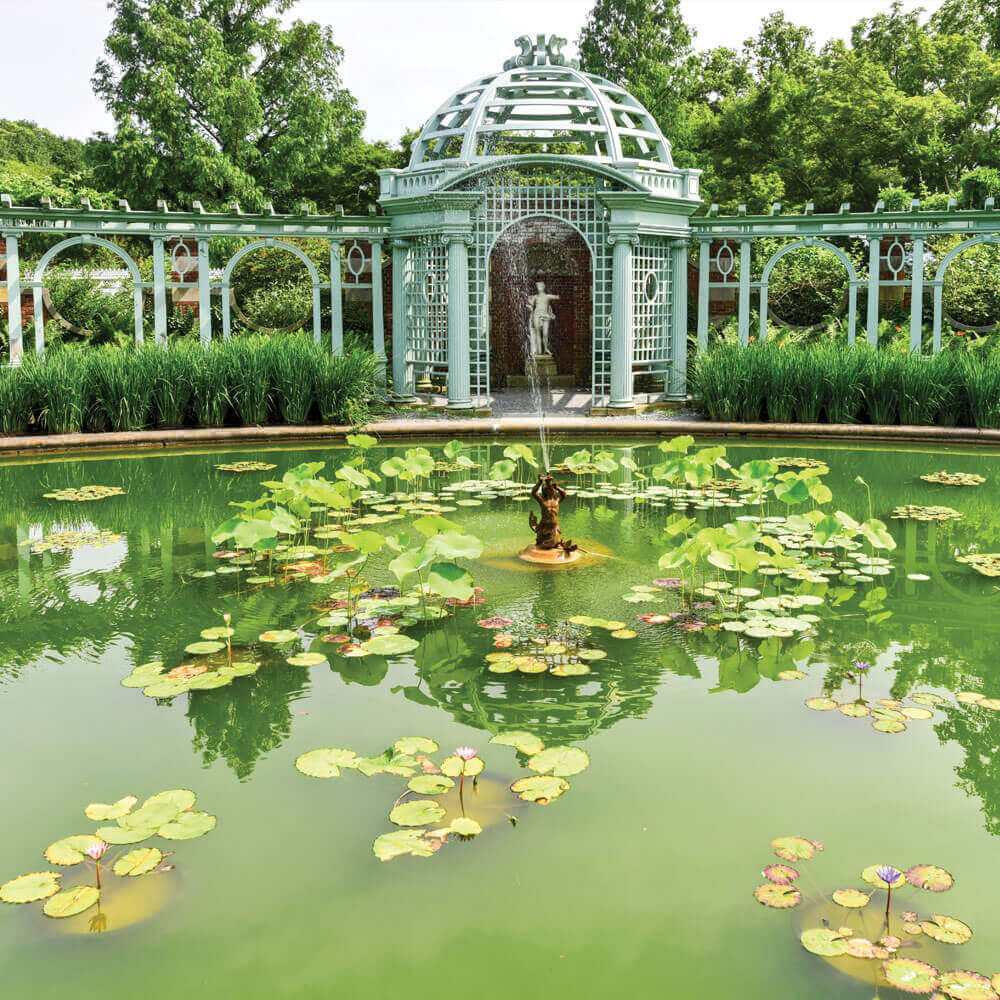 The mansion has forty rooms. On the first floor, there is a living room, a fire place room, ball room, billiard room, music room and other facilities.
In the foyer, a Wurlitzer Opus 445 Theatre Organ was installed. It reached the ceiling. There was an additional organ, installed on the yacht.
Today, all mansions offer guided tours and new tourist attractions. In addition, there’s a recording studio and an educational center. Hempstead House is being used for concerts, movie productions, TV Shows, and public gatherings. It has been the setting for many films such as, Malcolm X, Great Expectations and Teenage Mutant Ninja Turtles. 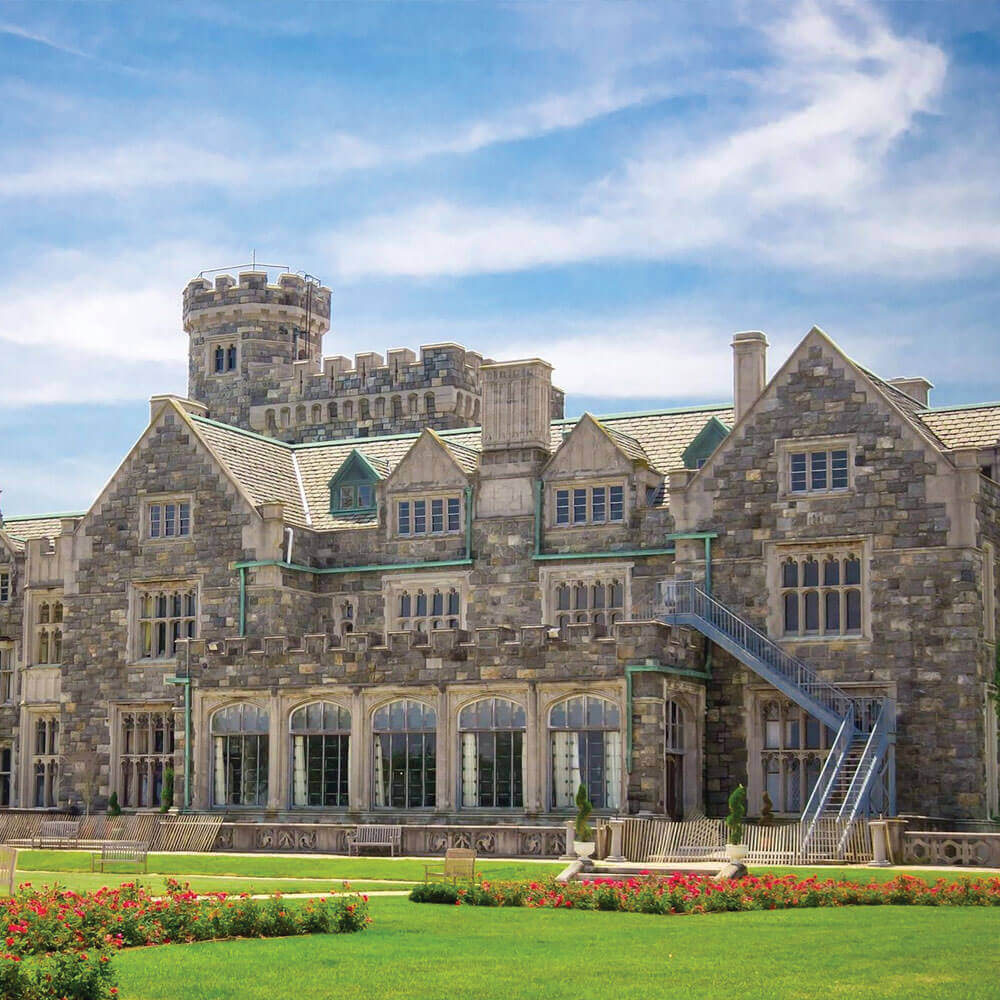 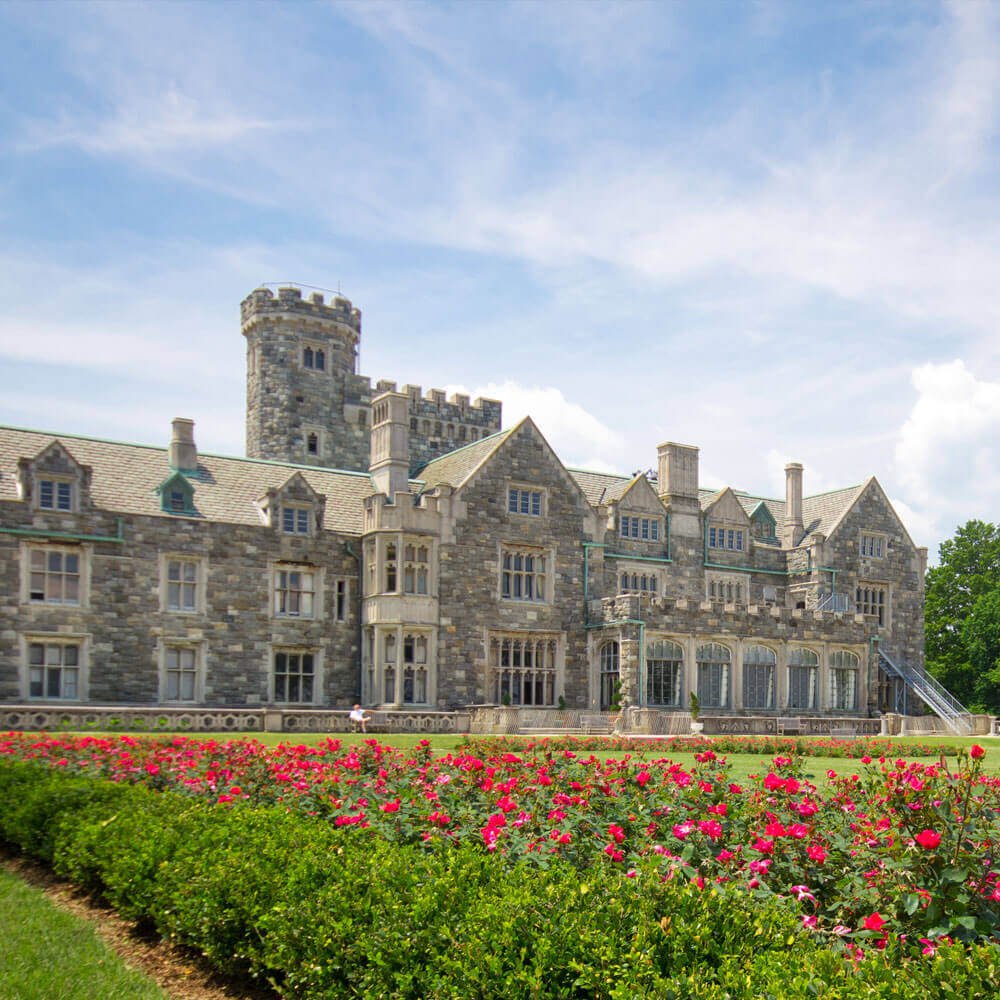 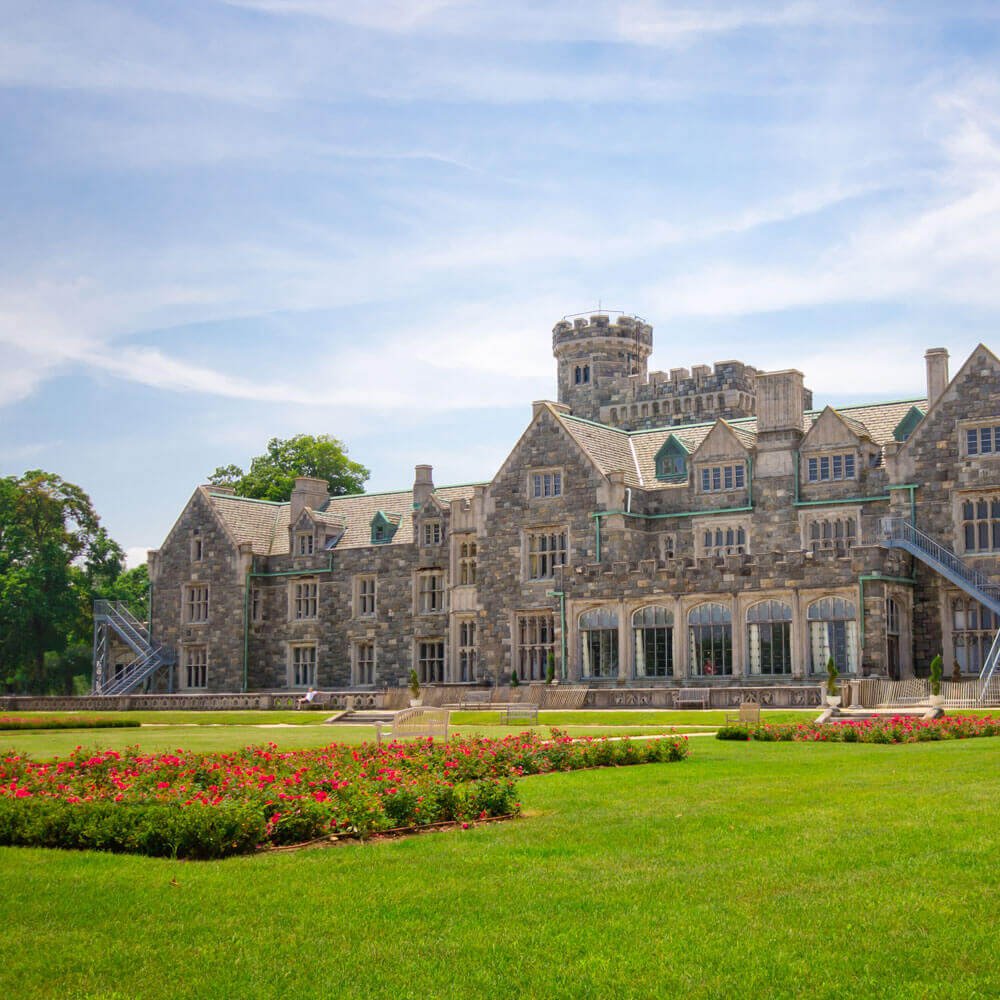 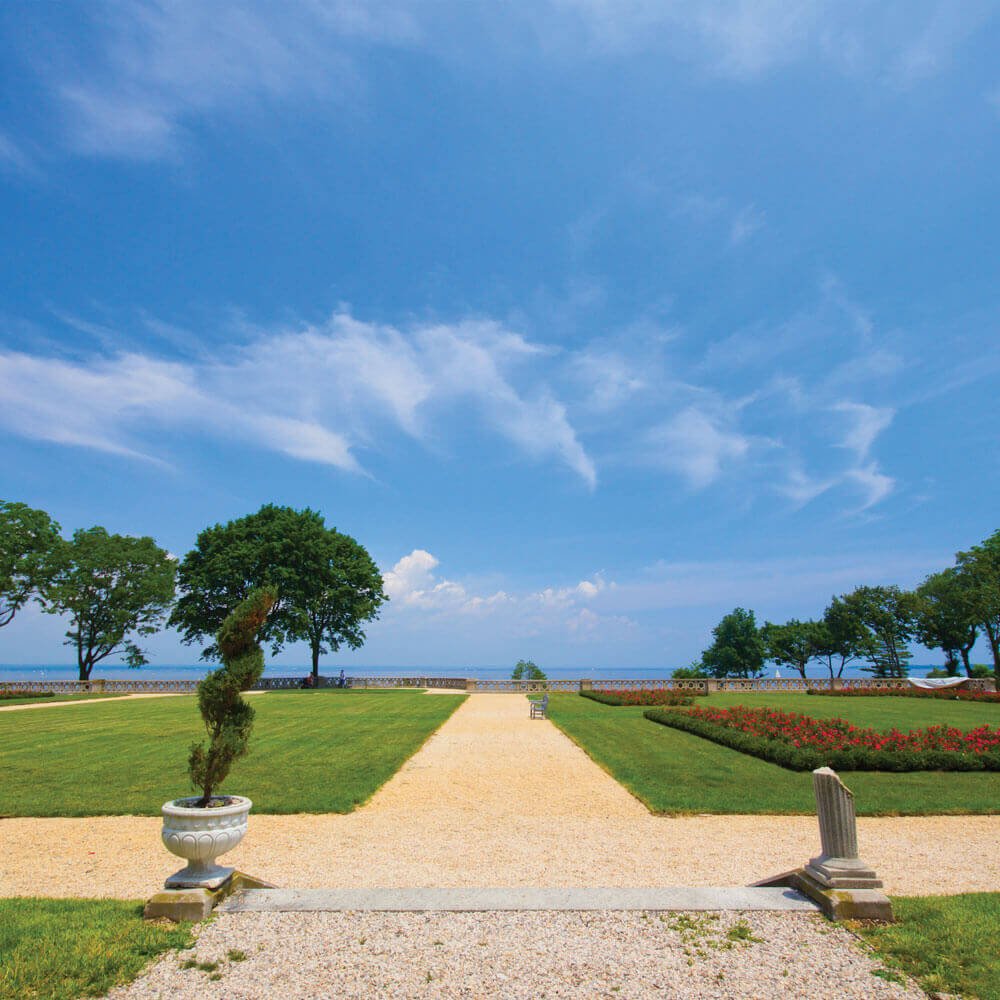