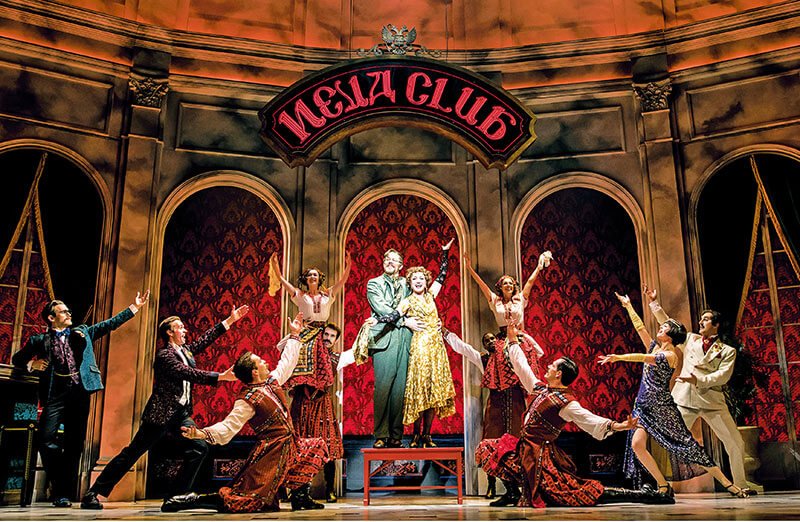 Although the main antagonist, Rasputin, was missing from the show, I was the most curious about Gleb, the conflicted character portrayed by Iranian born, Canadian Ramin Karimloo. His dark, yet dreamy, character returned to Broadway following the performer’s breakout, acclaimed performance as Jean Valjean in LES MISERABLES. The Bolsheviks assign Gleb to track down Anya and, if she’s the real Anastasia, he should kill her; or if she is an imposter, he should bring her back to Russia. Gleb is the most conflicted character as he develops feelings for Anya. 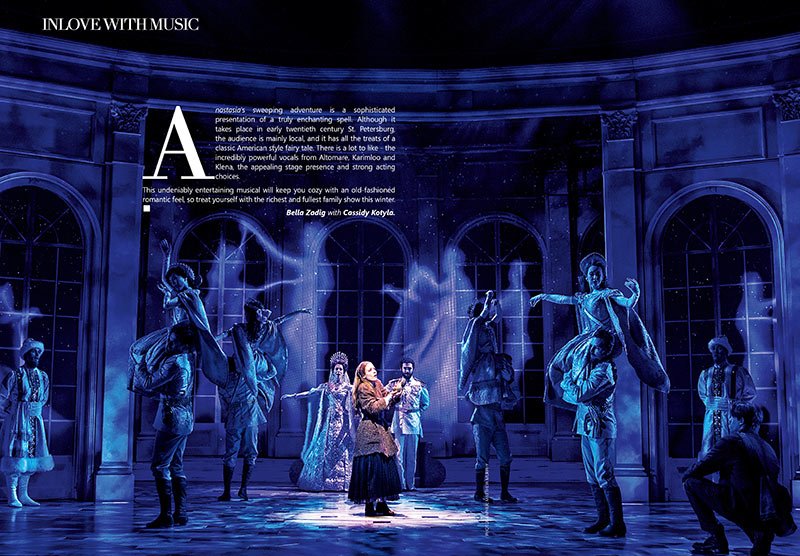 The show begins with a dream-like prologue where young Anastasia sings farewell to her grandmother. The melody of ‘Once upon a December’ reprises a lullaby sung to Anya by her grandmother:
On the wind, ‘cross the sea, sing this song and remember
Soon you’ll be home with me, once upon a December
This song and its lyrics are heard three times through the course of the story: twice as a lullaby and once as a complete song. The music pumps up emotions and excitement and I couldn’t get enough of it! Another delightful musical scene was “The Countess and the Common Man” between Vlad and his old lover at the Russian royal court and lady in waiting for the Dowager Empress, Countess Lily (Caroline O’Connor). 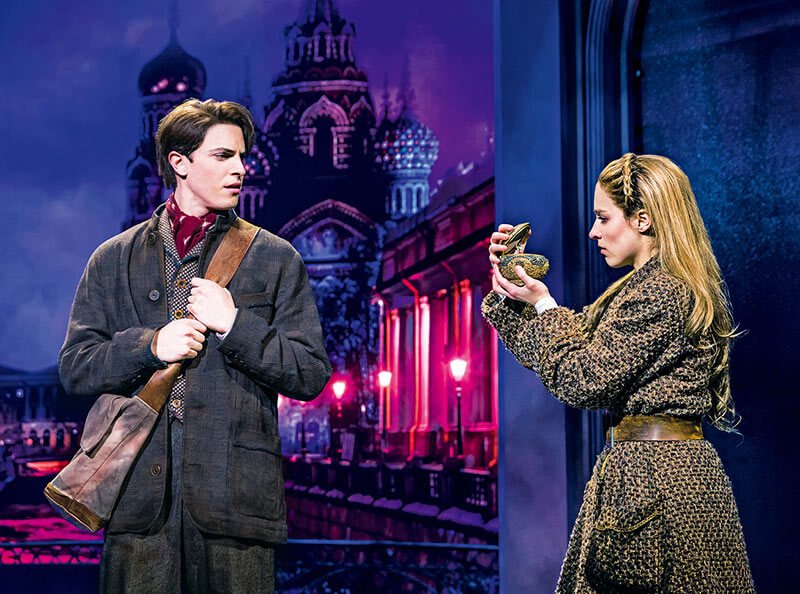 Costumes and intricate details of all aspects of the production’s design have also received comments from viewers. Christy Altomare’s elaborate ballgown took more than 12 people to complete, with only a few hours to design it and less than a week to create it.
Anastasia’s sweeping adventure is a sophisticated presentation of a truly enchanting spell. Although it takes place in early twentieth century St. Petersburg, the audience is mainly local, and it has all the treats of a classic American style fairy tale. There is a lot to like – the incredibly powerful vocals from Altomare, Karimloo and Klena, the appealing stage presence and strong acting choices. 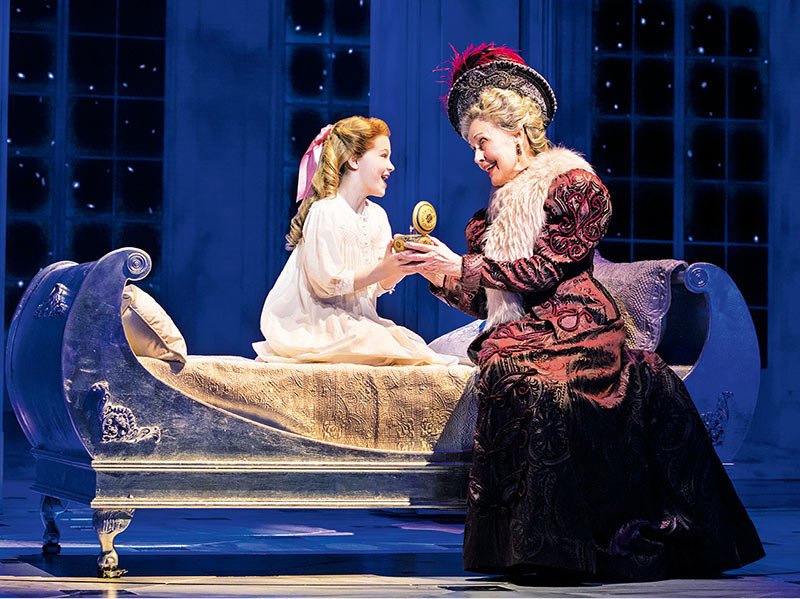 This undeniably entertaining musical will keep you cozy with an old-fashioned romantic feel, so treat yourself with the richest and fullest family show this winter.
Bella Zadig.
Photographer Matthew Murphy.
To subscribe or purchase the magazine https://inlovemag.com/subscribe/