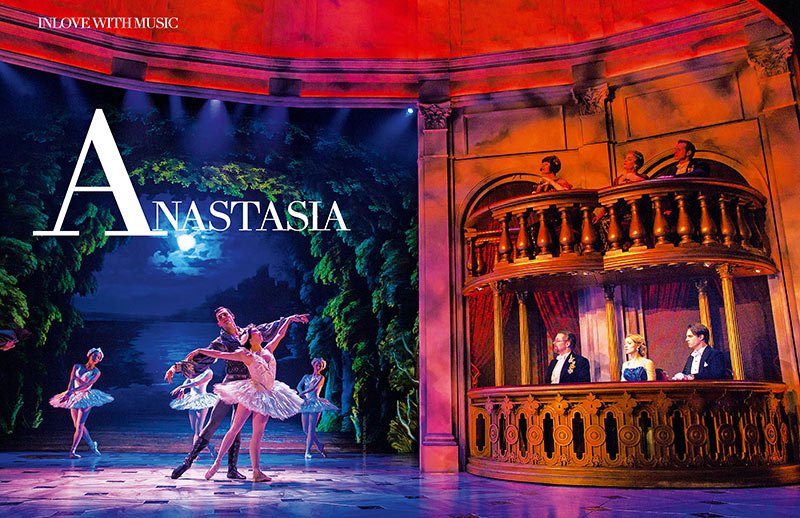 If you have been to Anastasia, chances are you left the theatre singing this catchy, yet melancholy tune. The romantic and emotional winter tale will transport you to Bolshevik Russia and post-WWI France, proving that love and devotion don’t recognize limits. The Broadway rendition of Anastasia expected box offices to sell out this hit, as Anastasia’s character is the newest claim to fame to hit the Broadway stage. 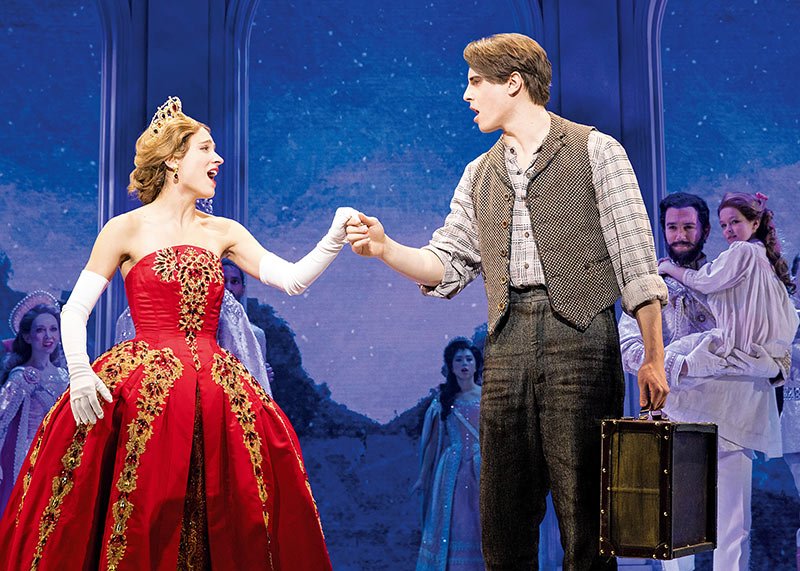 The original production on the Hartford Stage in Connecticut in May 2016, directed by Darko Tresnajk and choreographed by Peggy Hickey, won the Connecticut Critics Circle Award. Revamped for the Broadway stage of New York City in March 2017, the production decided to include characters not present in the film, and cut back on several songs evident in the original production. The sophisticated music and lyrics by Oscar-nominated and Tony-winning songwriters, Lynn Ahrens and Stephen Flaherty, truly revamped Terrence McNally’s script, bringing “Once Upon a December” a Golden Globe nomination for Best Original Song. 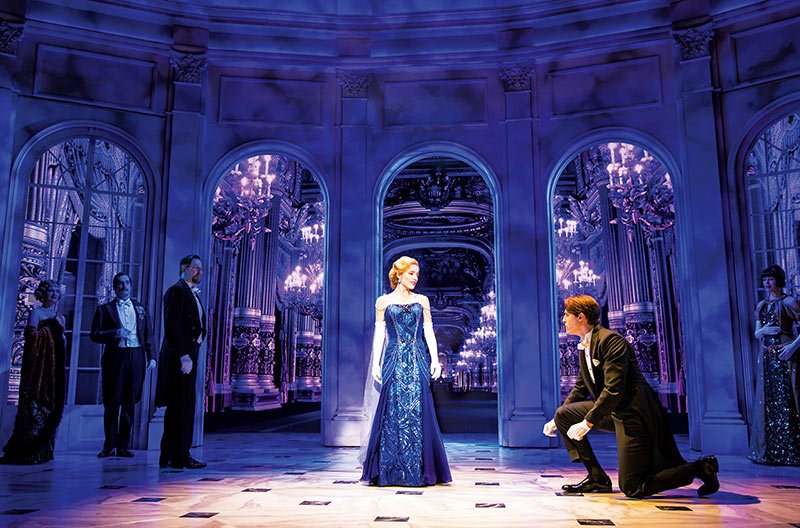 The production focuses on the downfall of Princess Anastasia, the daughter of royalty who was presumed shot by Russians while attempting to claim her belongings as they attacked her home. Struggling to find where she belongs, Anastasia (Christy Altomare), who also plays Anya – an orphan with amnesia, travels around Russia with ex-con, Dmitry (Derek Klena), and his partner-in-crime, Vlad (John Bolton). They seek out to collect reward money from the Dowager Empress (Mary Beth Peil), who is in exile in Paris, by convincing her they found her long-lost granddaughter, Princess Anastasia. During their journey, Anya and Dmitry find a romantic connection, ending up together and re-enforcing the notion that love has no boundaries.
Bella Zadig.
Photographer Matthew Murphy
To subscribe or purchase the magazine https://inlovemag.com/subscribe/ 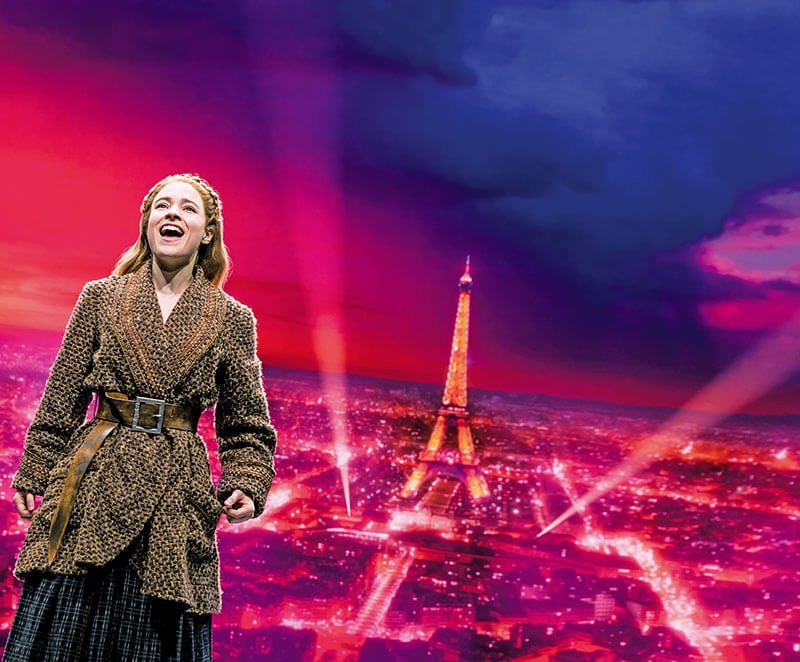