From Polish To Mexican 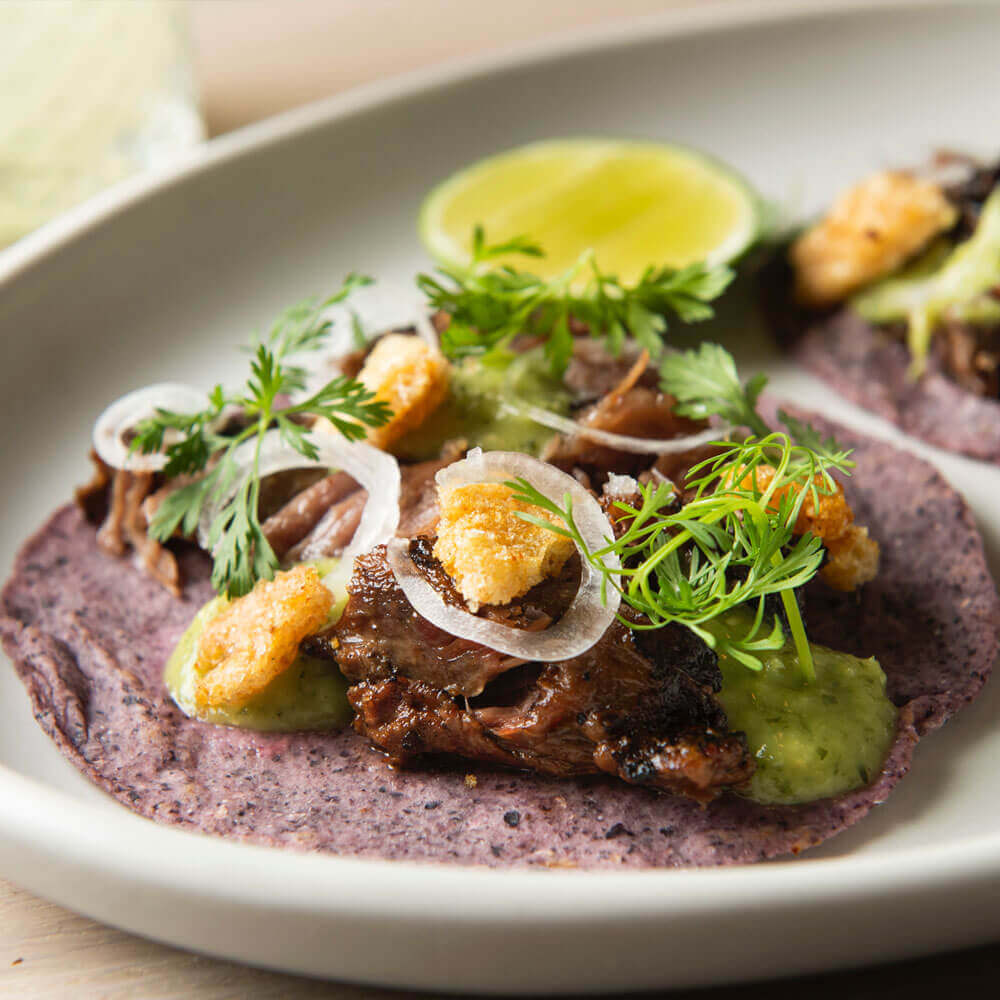 Greenpoint is one of the top locations for the most popular television series and celebrity sightings. Celebrities are constantly seen strolling through McCarran Park on numerous occasions which makes a visit to OXOMOCO more appealing for the hip culinary experience. 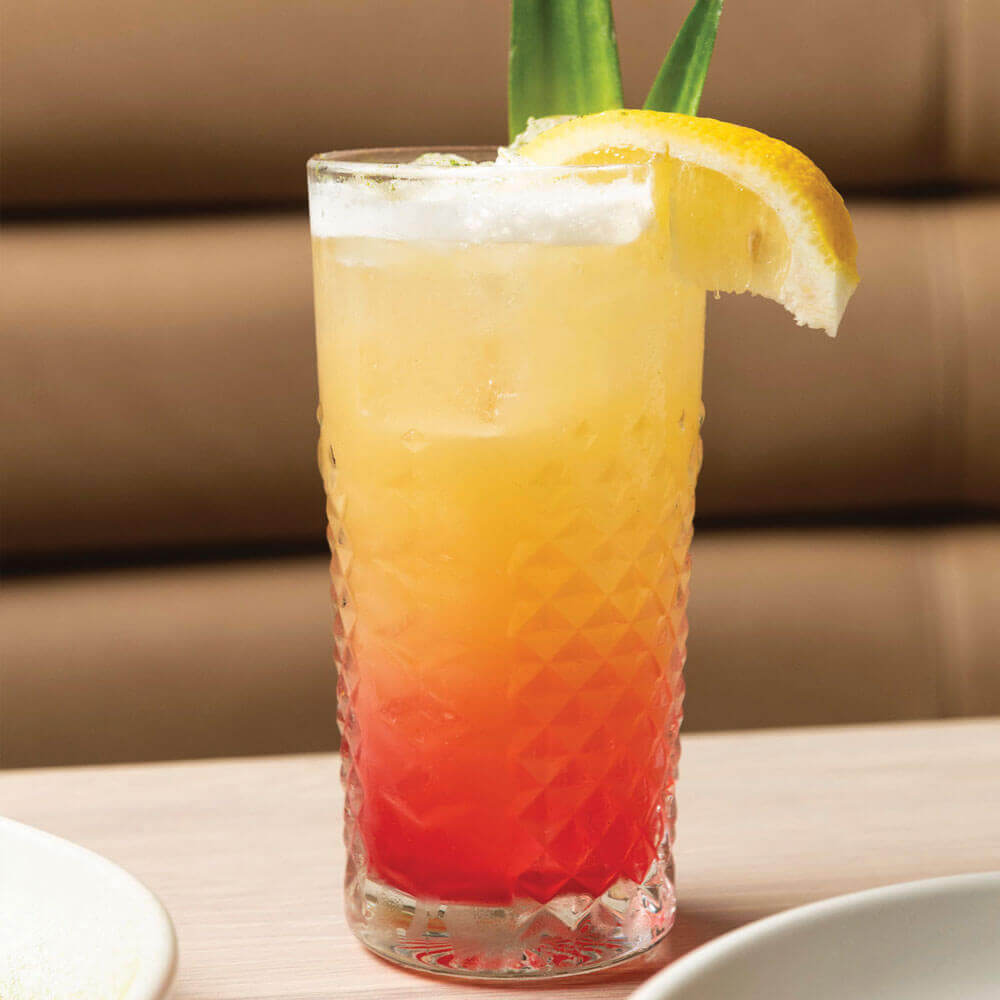 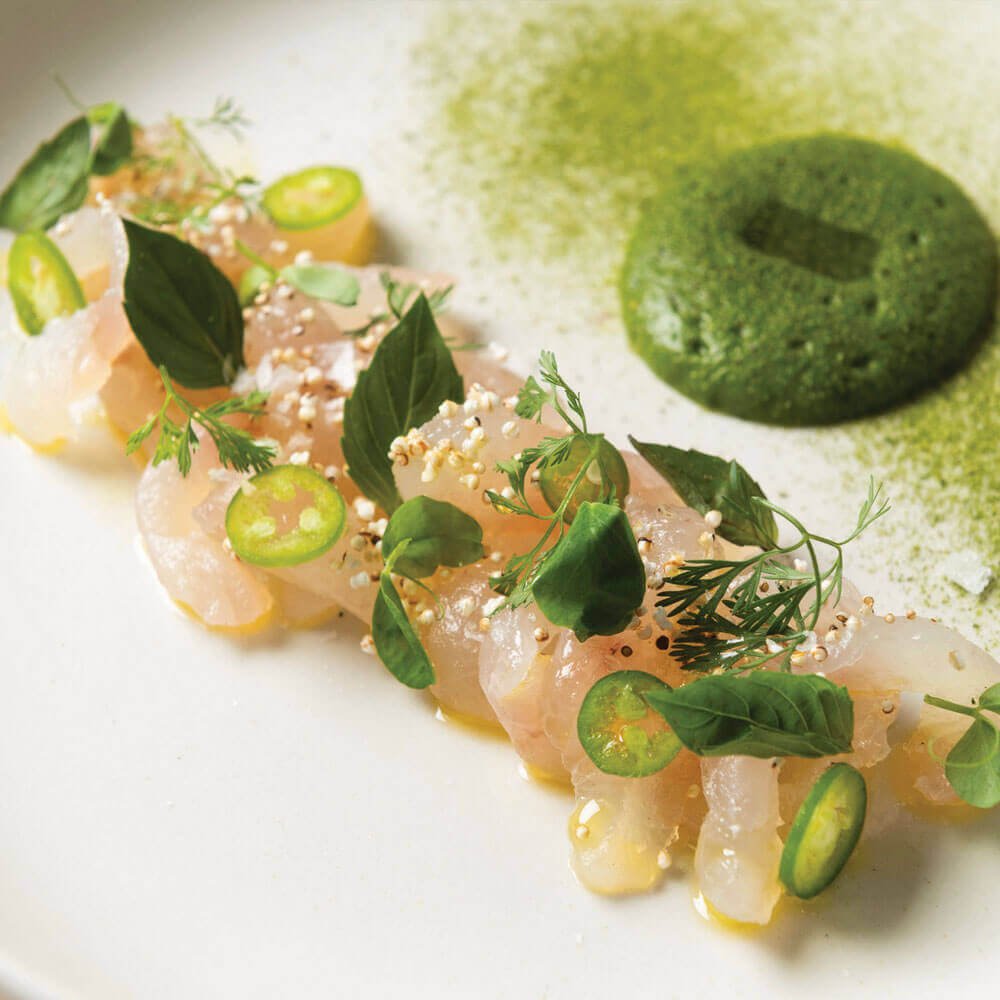 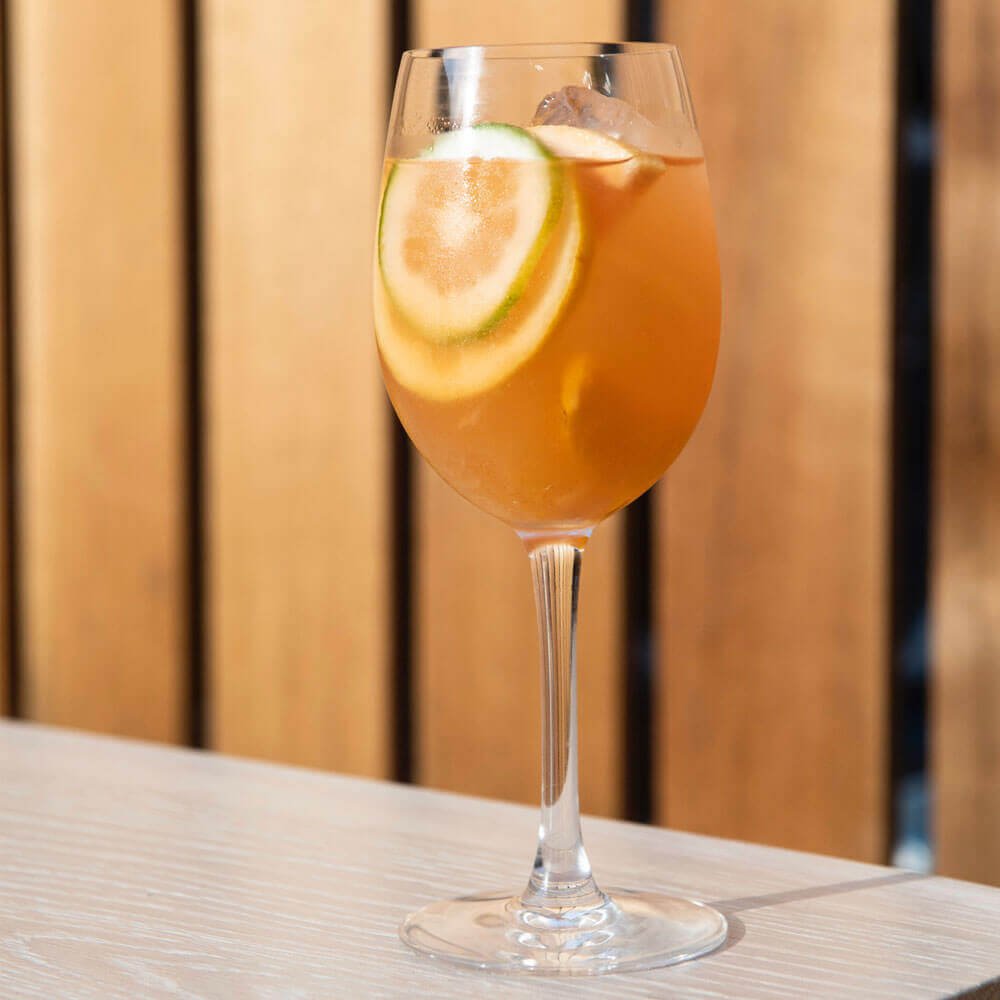 Chef Justin Bazdarich began his career working under Jean-Georges Vongerichten at his flagship restaurant, Jean-Georges. Justin climbed the ranks and was eventually promoted to sous chef, before moving on to be the opening chef de cuisine at Perry Street. Under the tutelage of Gregory Brainin, Bazdarich’s culinary vision came to fruition and resulted in a Michelin star. 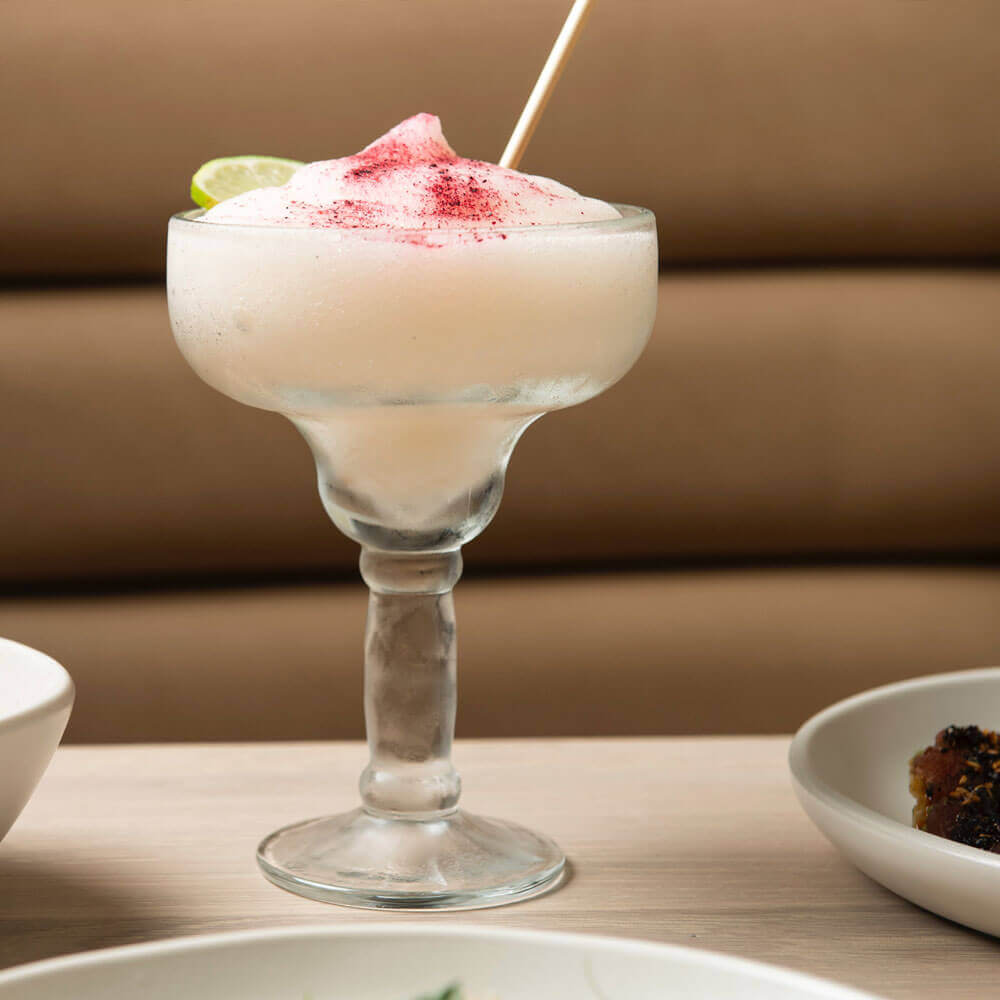 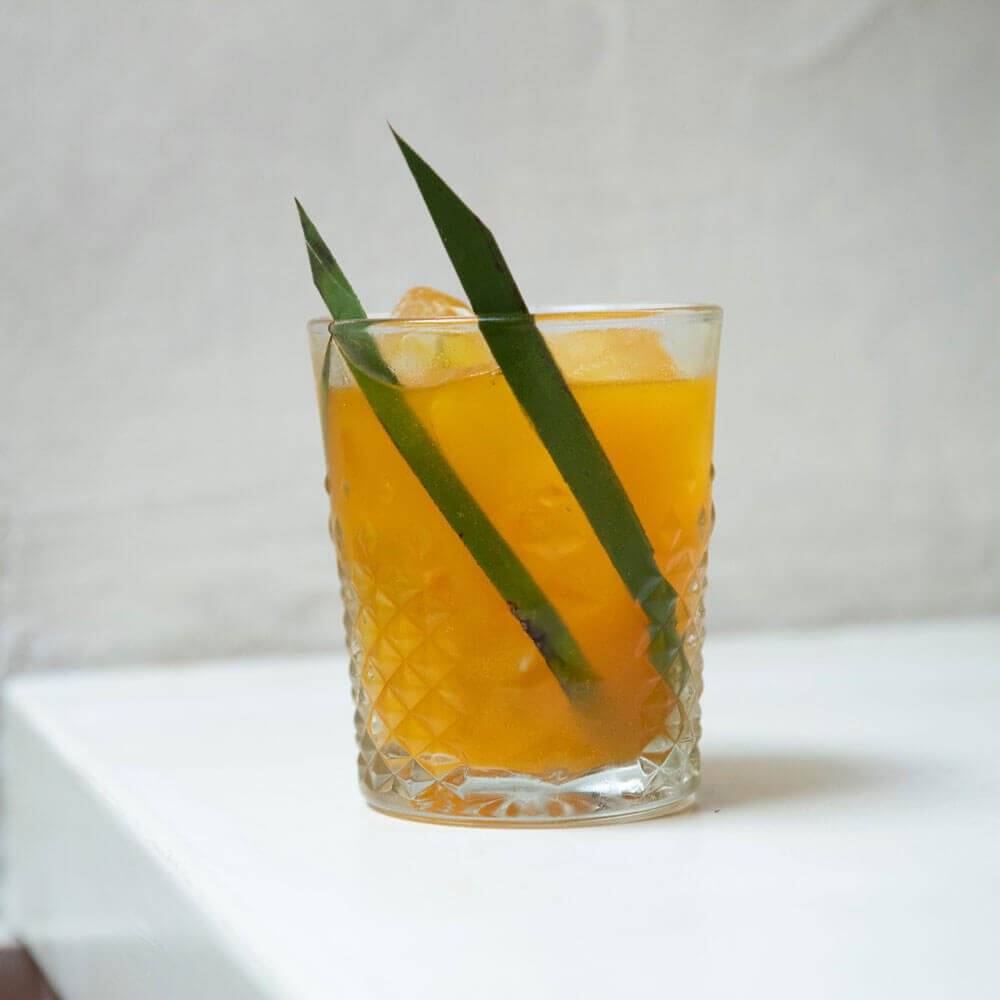 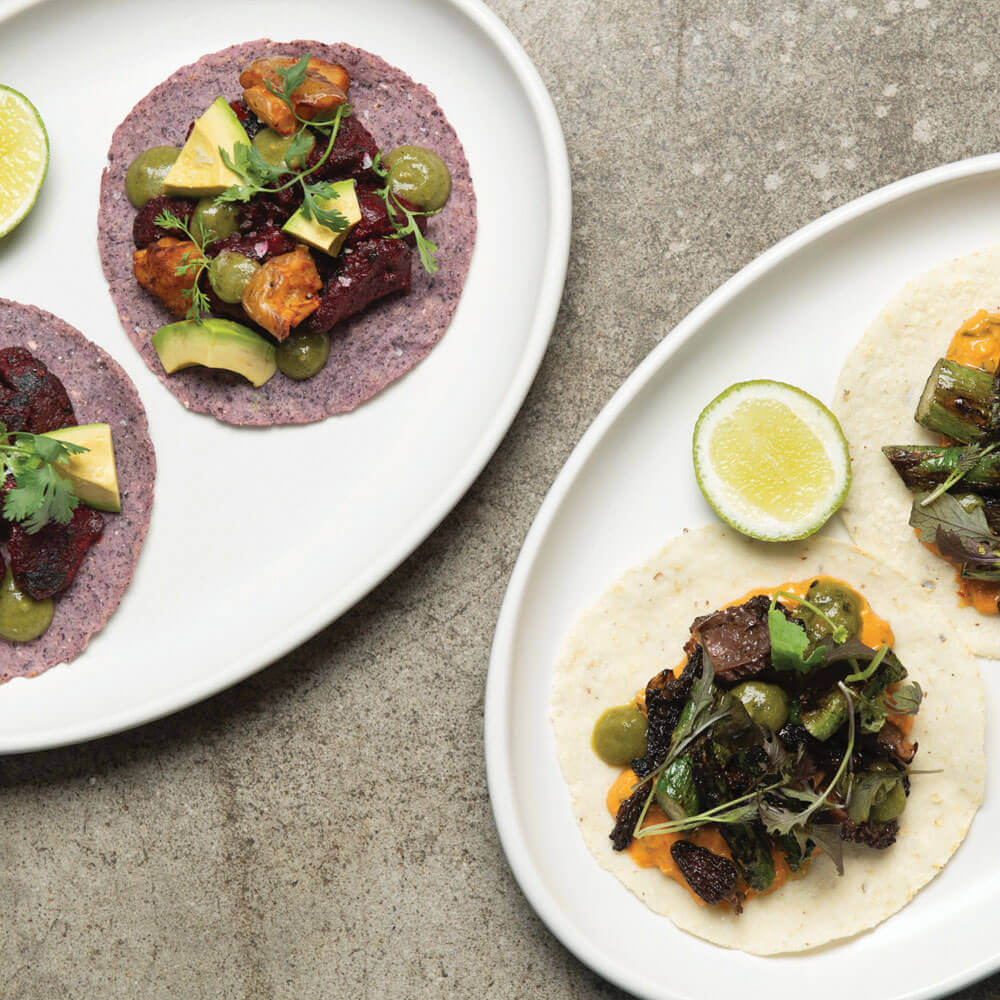 Bazdarich decided to gather his love of Mexican fare, and many trips to Mexico, to open up Oxomoco. Oxomoco’s name is inspired by the Aztec Goddess of the Night, Oxomo. Oxomoco offers guests wood-fired Mexican fare using techniques and flavors from all regions of Mexico. Naming Greenpoint, Brooklyn its home, Oxomoco is wisely placed amongst the celebrity fanfare. 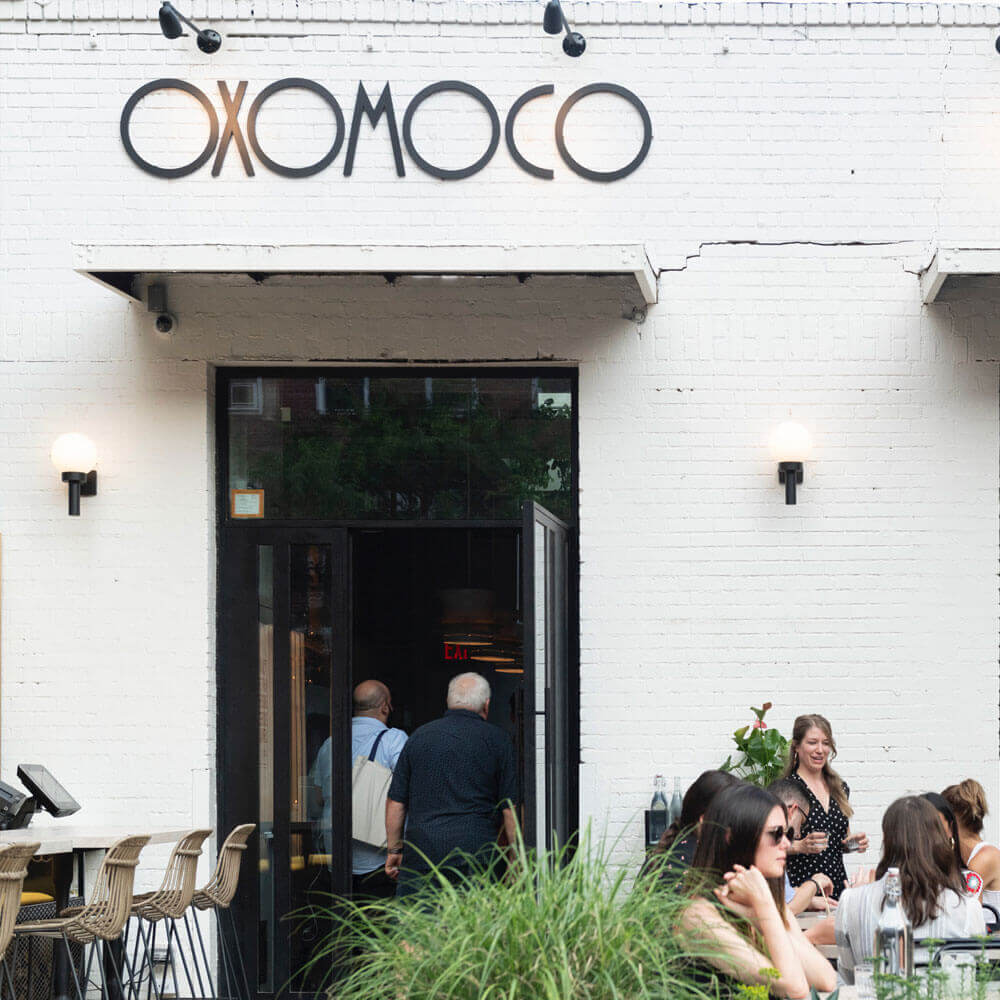 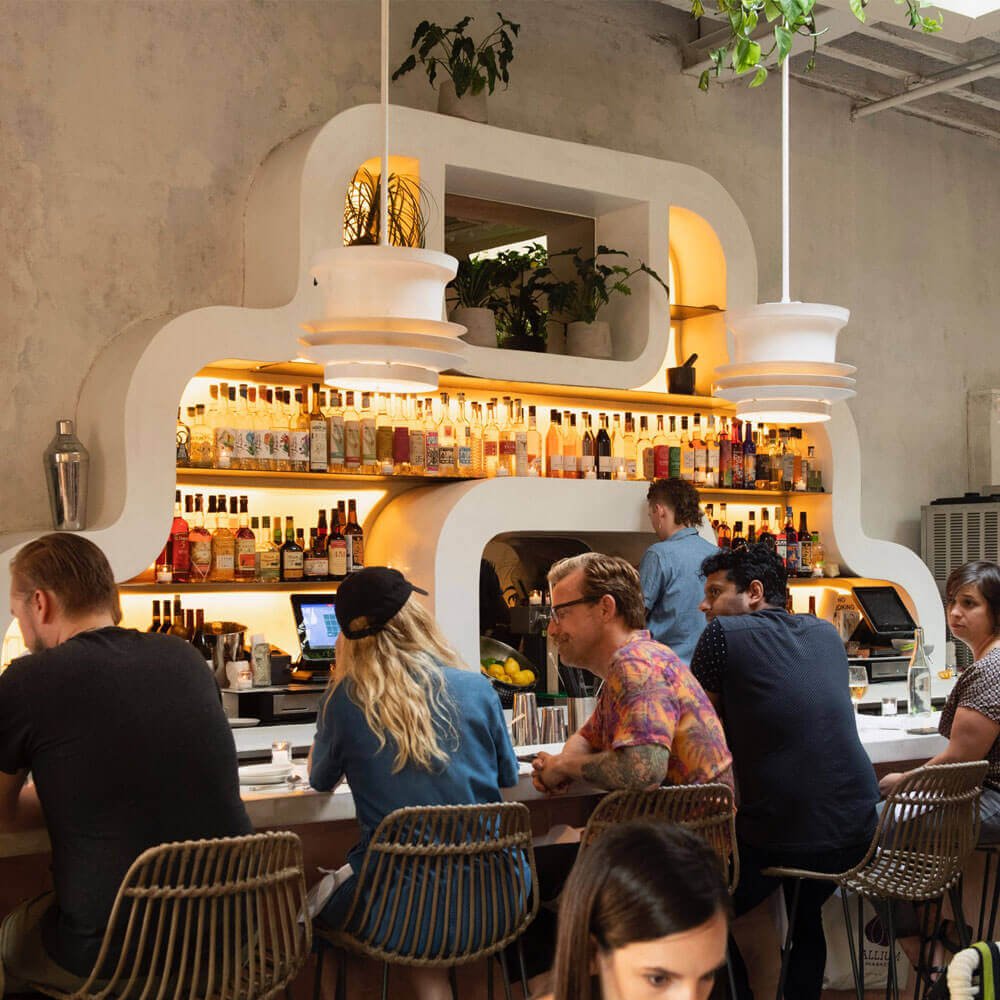 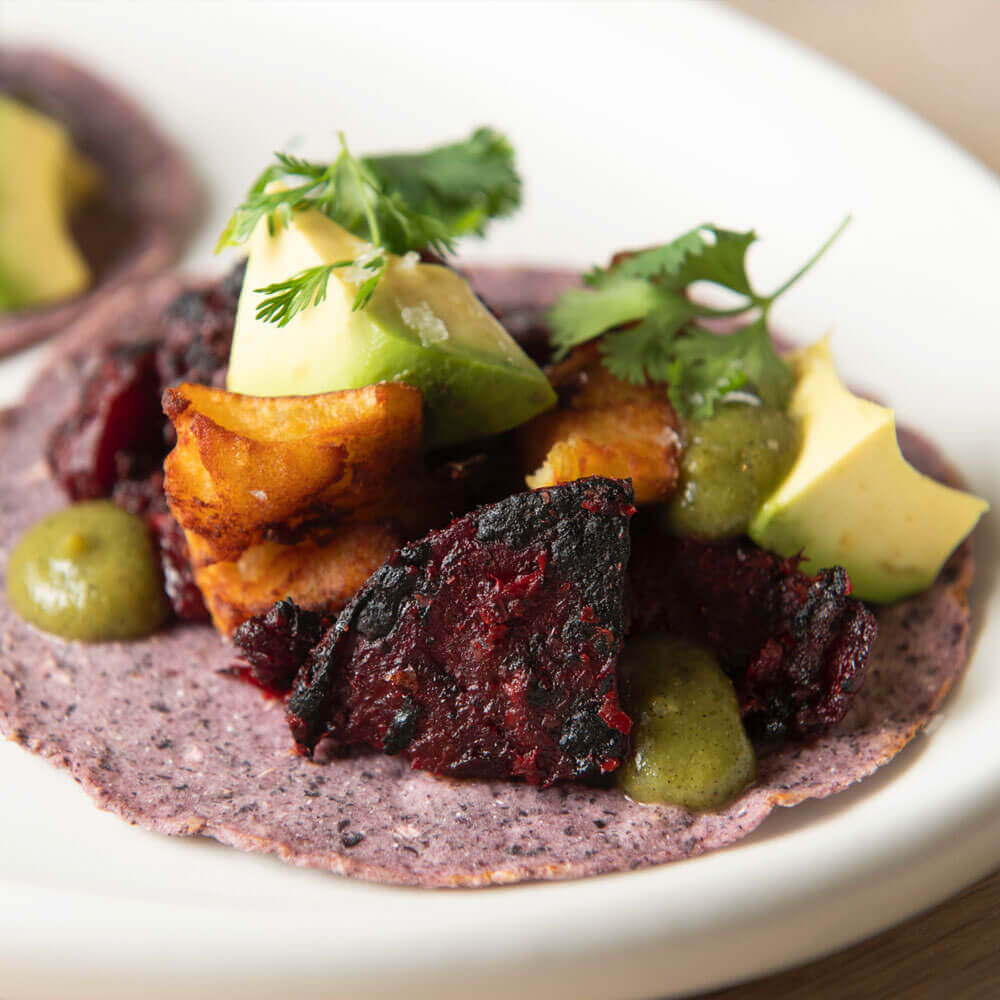 Tacos at Oxomoco from the wood-fired grill take center stage. Flanked by small shareable appetizers, as well as large format entrees, there is a portion for everyone. Similar to Speedy, another restaurant owned by Justin Bazdarich, the wood-fired grill takes center stage in the kitchen, offering diners palatable cooking. All of the corn for tortillas are sourced from a company named, Tamoa, which bridges communities of farm workers that hold limited surplus production of landrace corn crops. 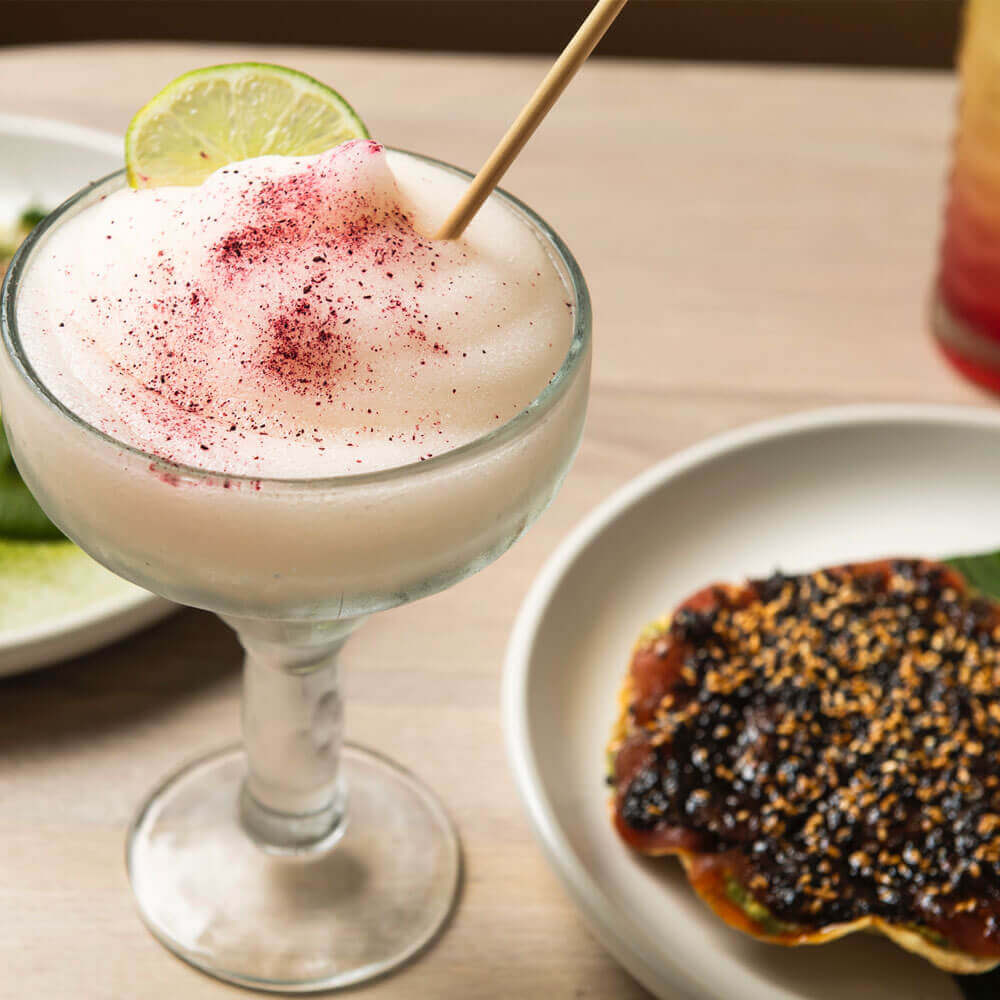 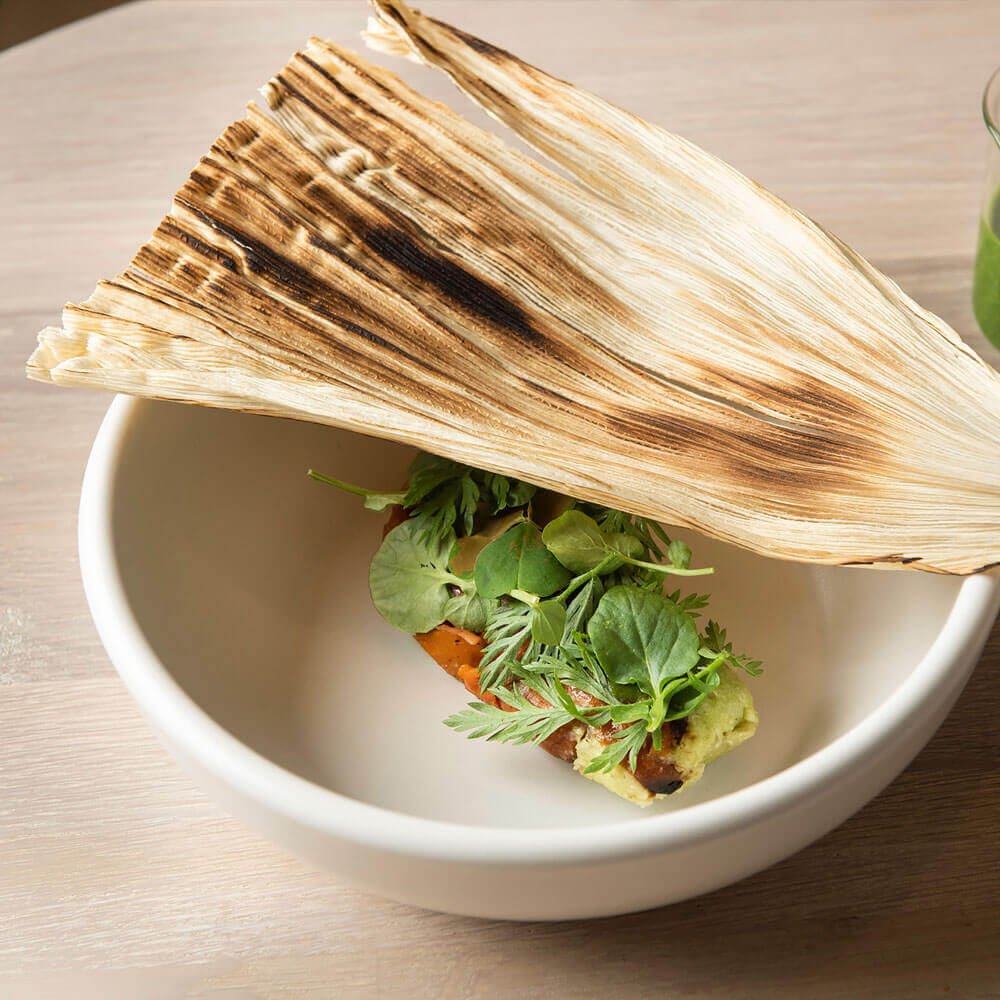 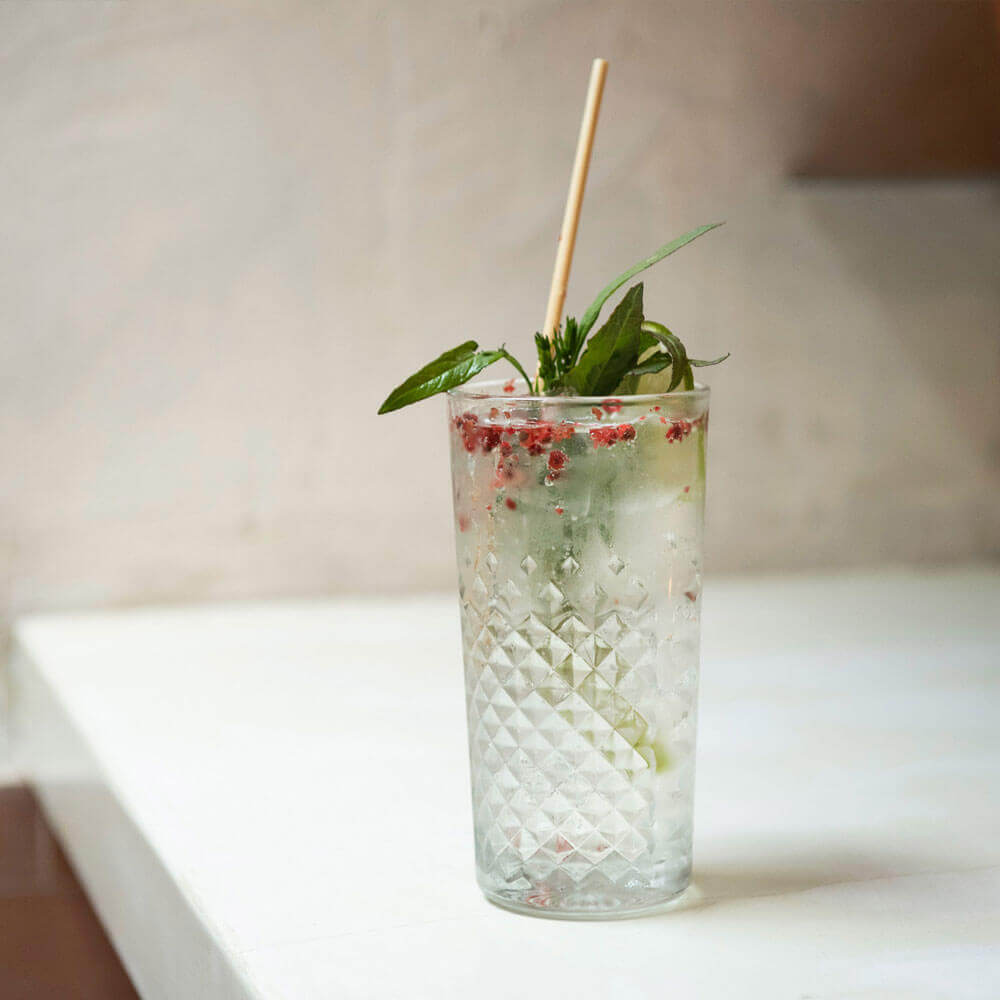 As for the beverage, the wood-fired grill also lends itself to the cocktail menu.
My favorite, Hue (which means old or ancient in Nahuatl, the Aztec language), is Oxomoco’s take on a mezcal old fashioned smoked mole. The Xuitotontli features a wood-fire toasted pineapple cordial. 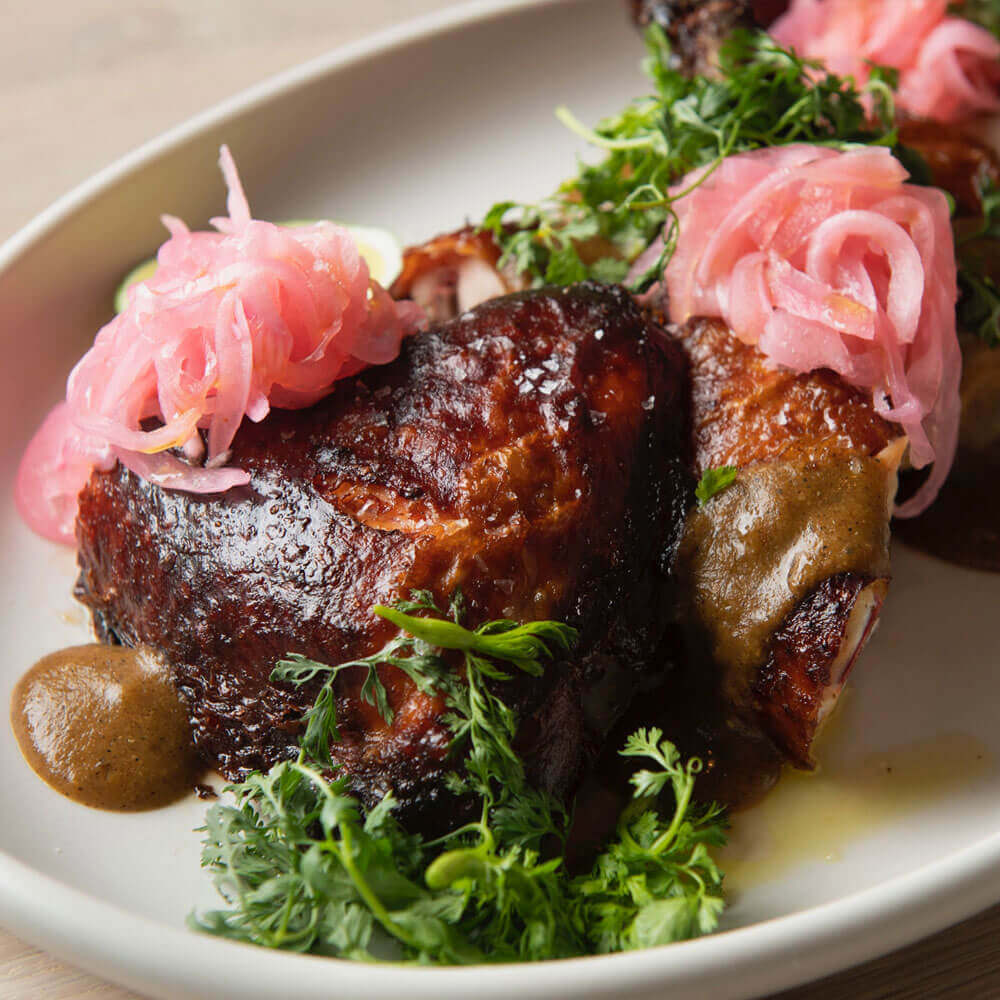 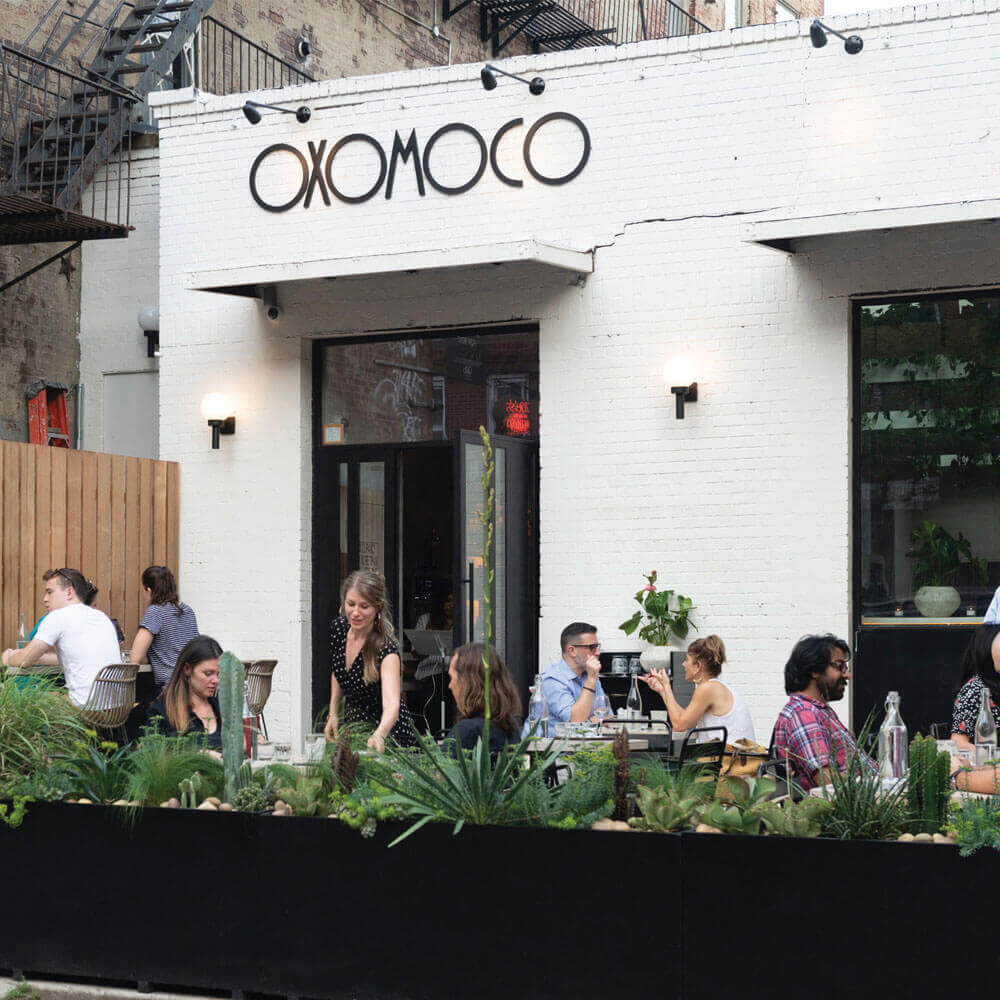 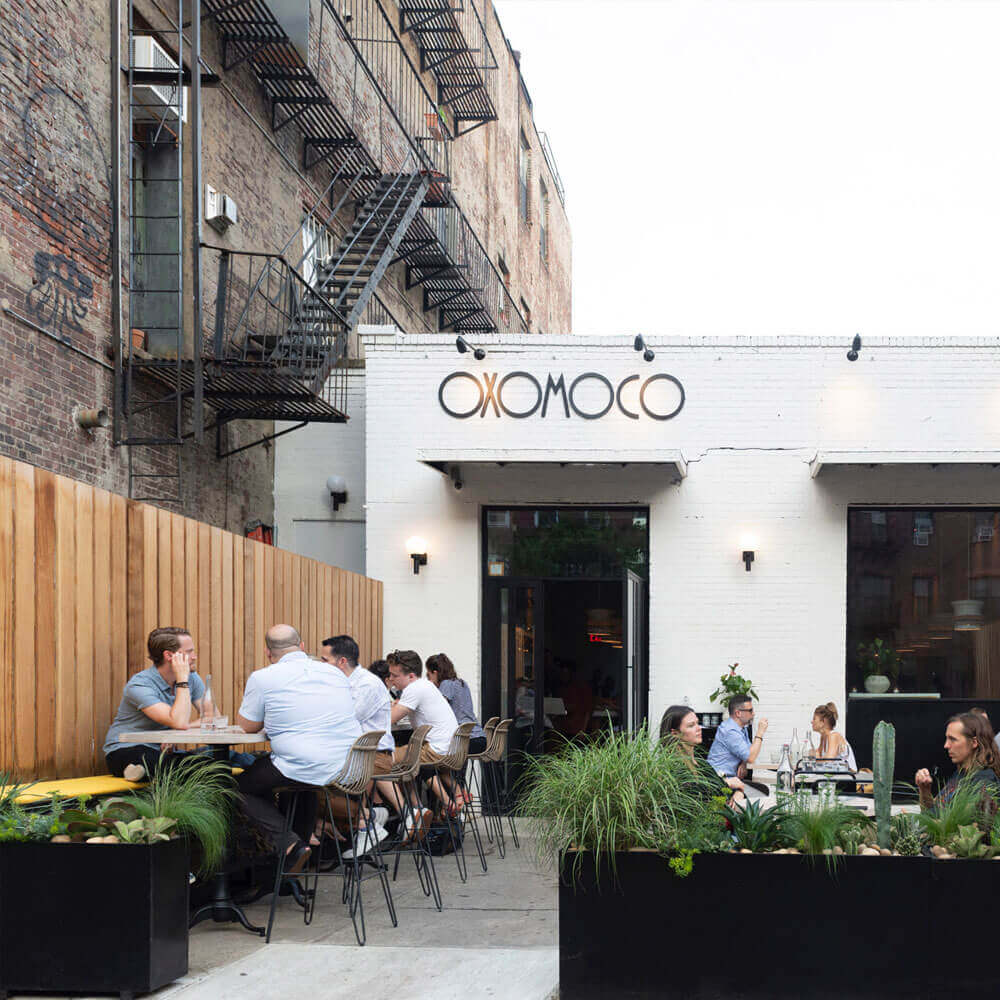 On the sweet side, Oxomoco desserts use the wood-fired grill to achieve a new take on the classics (All desserts are gluten-free). The Tres Leches Crepe Cake is out of this world, and so is my other favorite, Hoja Santa Flan. 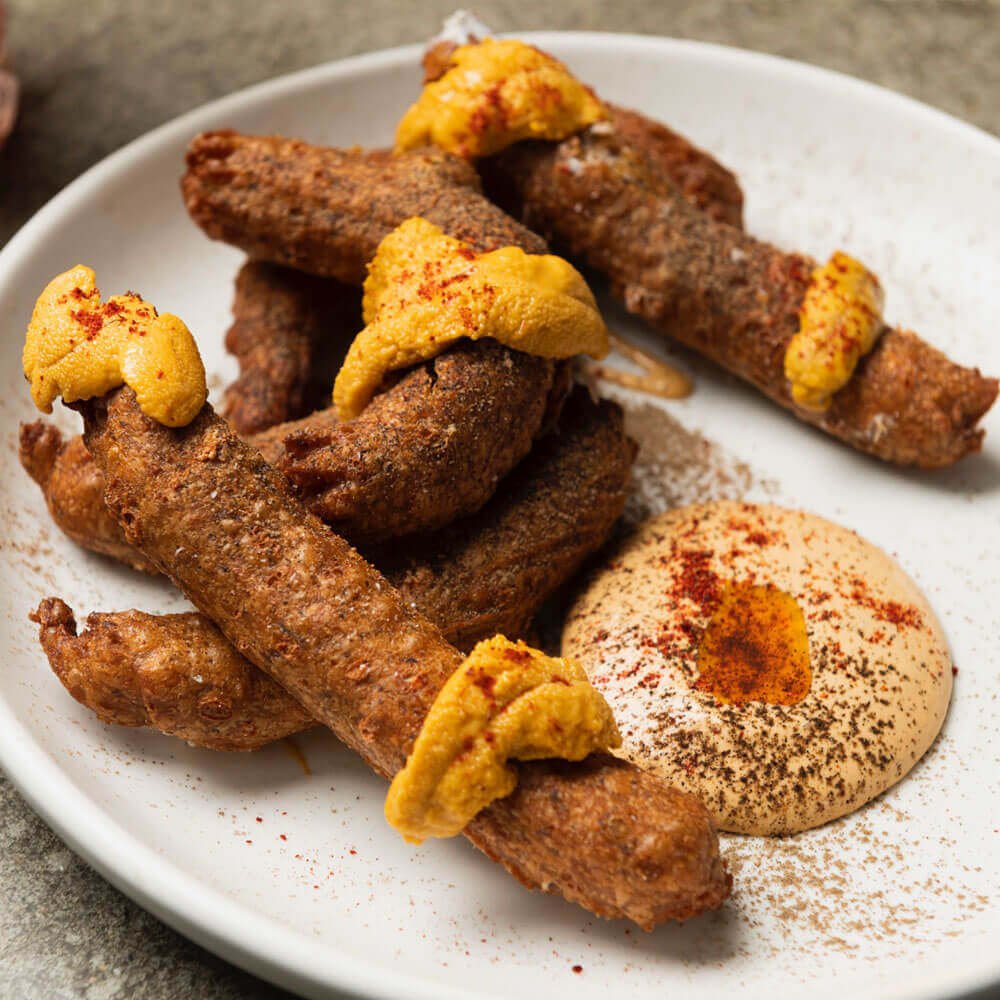 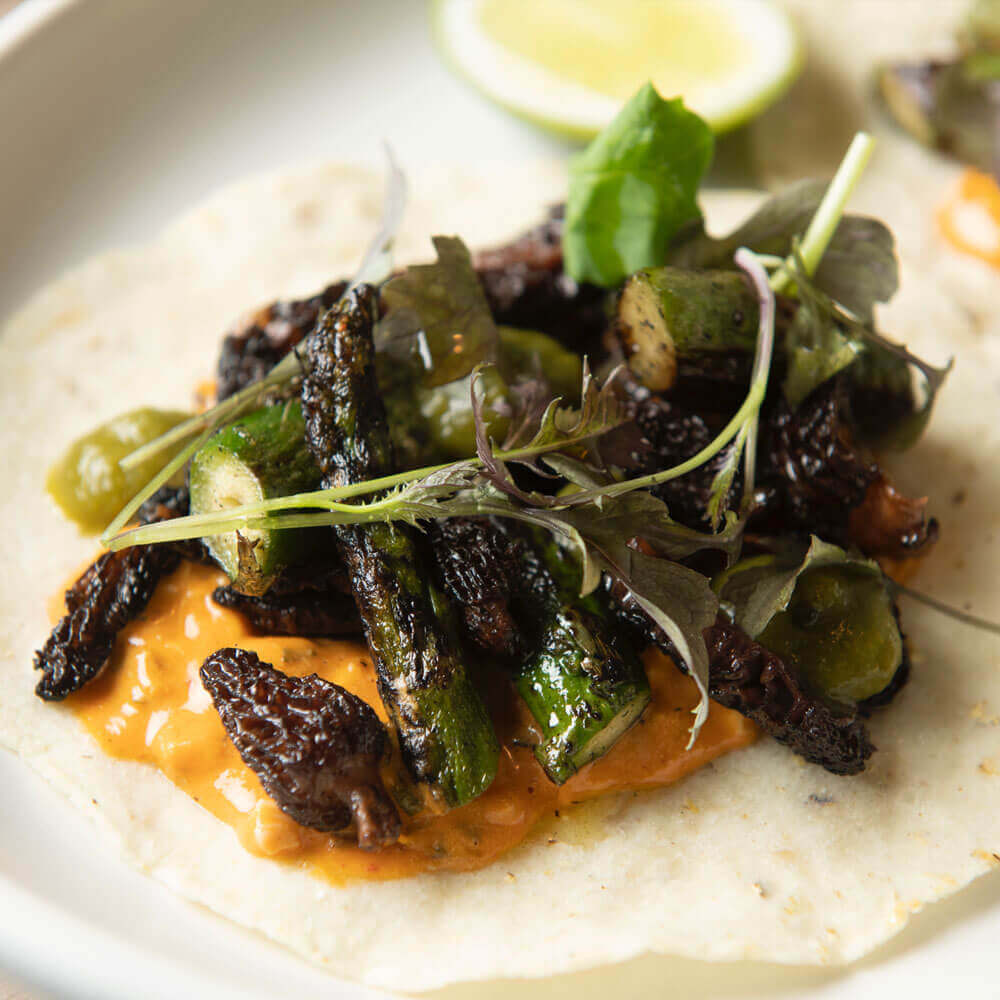 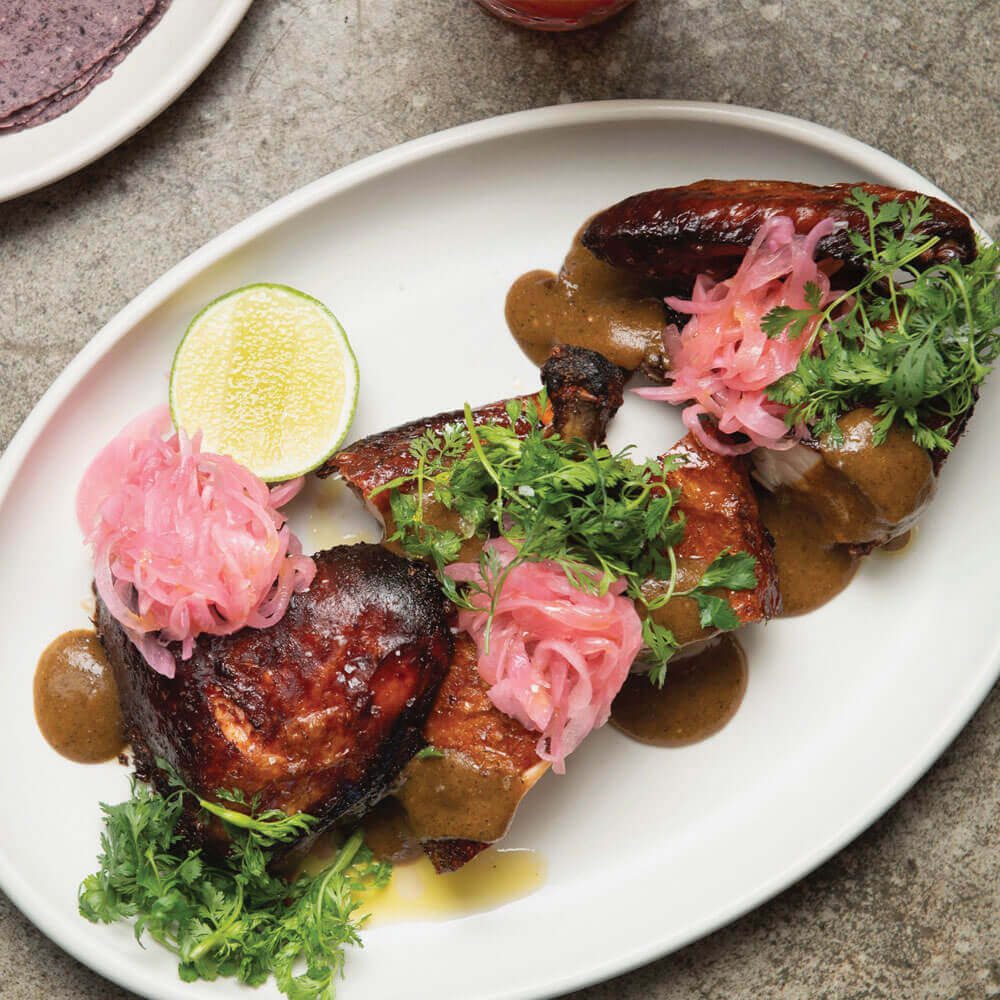 Oxomoco aims to be a free-spirited, lively and hip environment. It blends in beautifully with the neighborhood by combining the authentic materials of Greenpoint’s industrial buildings and heritage. Previously a plumbing store, Oxomoco is outfitted with 85 seats and offers three giant skylights that flood the space with natural light, each flanked by natural foliage. The seductive palette of mid-century Mexico City and enjoyable elegance of art décor architectural forms, are all on display at Oxomoco. 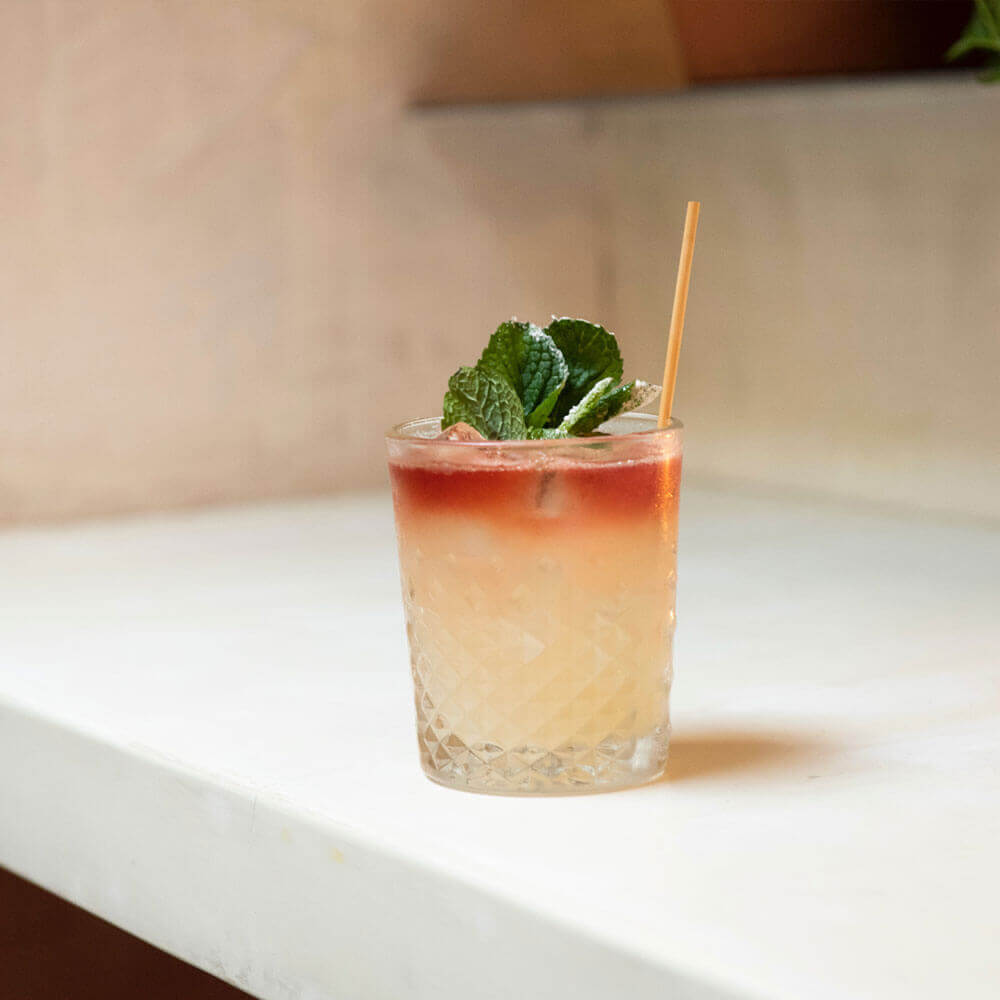 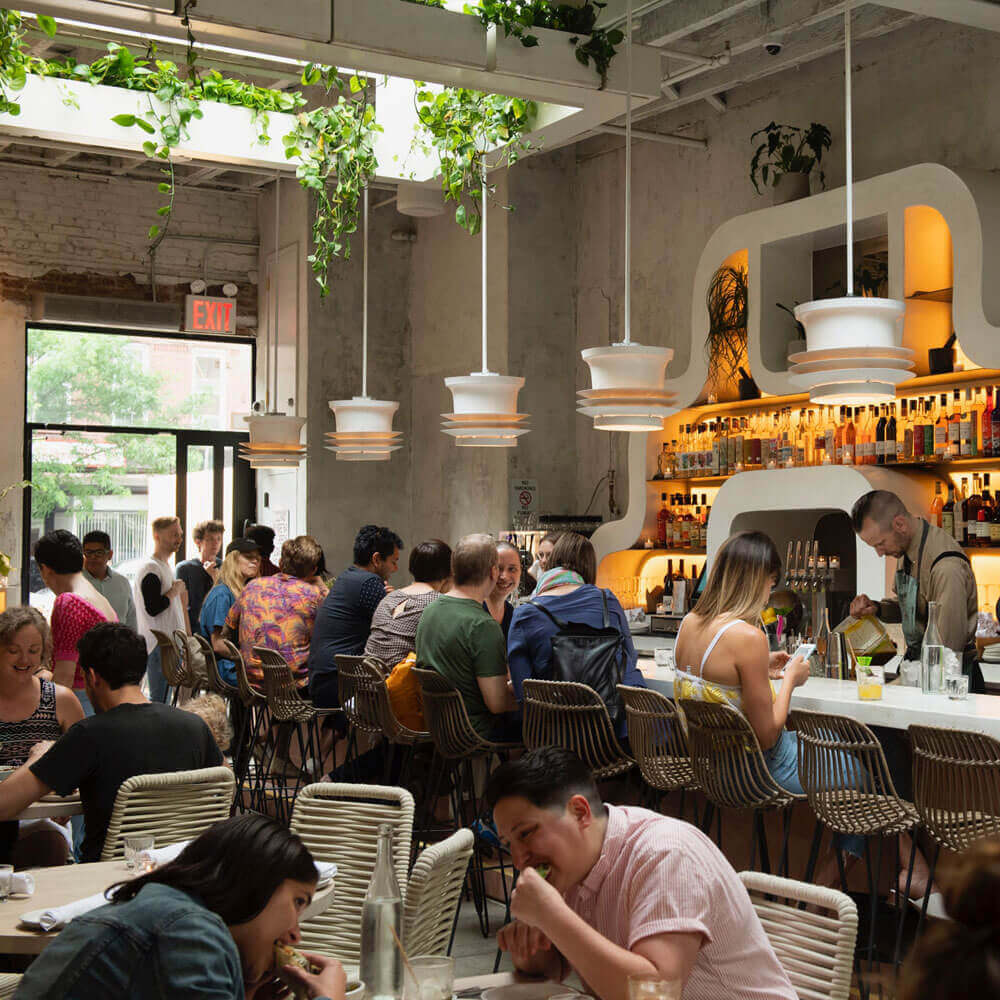 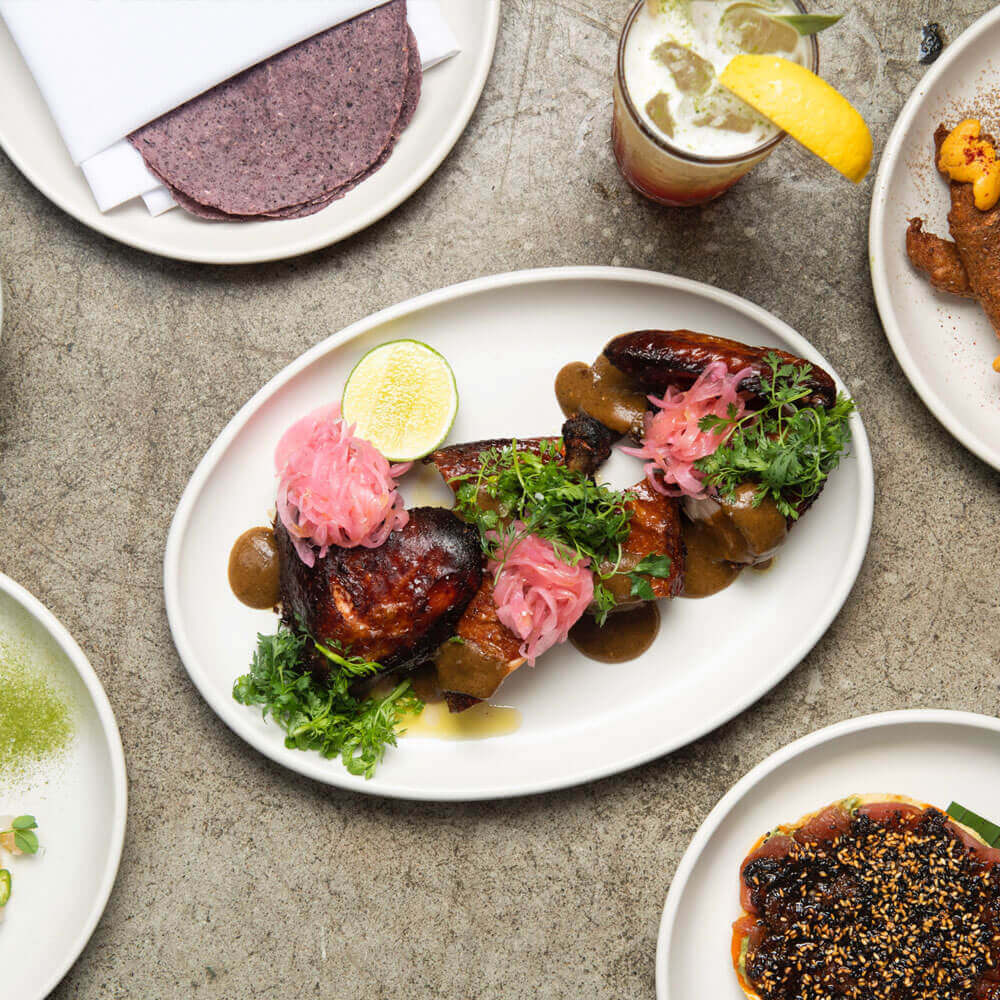