Nestled in the beautiful community of Greenpoint is Wasabi – the longest-standing Japanese-Indonesian restaurant in Brooklyn. For the past 20 years, husband and wife owners Robby and Cristin Wijaya have welcomed regular customers and foodies from all over the world who come to the restaurant seeking its unique cuisine and family-friendly vibe.

Wasabi offers traditional Japanese dishes fused with Japanese-Indonesian flavors and a French influence. Robby has crafted the restaurant’s innovative menu from his life experiences, creating each plate with a tasty purpose and a beautiful aesthetic. 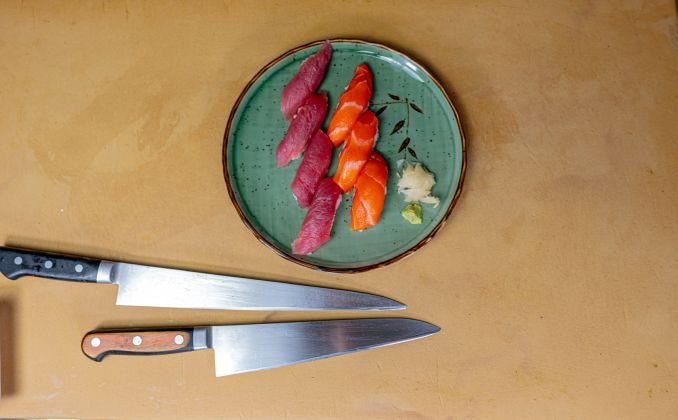 The story of how Wasabi came to be what it is today started with the first time Robby and Cristin met. They both come from the same village in Indonesia but hadn’t met until they were both in New York. Cristin was working as a cashier at Wasabi, and Robby, who had originally landed in Philadelphia, came to the restaurant hoping they could utilize his skills as a master sushi chef. As fate would have it, the two instantly fell in love and decided that together, they would buy Wasabi and make it their own.

While they’ve owned several restaurants through the years, Wasabi remains their love child. They pour their heart and soul into the establishment, making it a place where people come in hungry and leave happy. 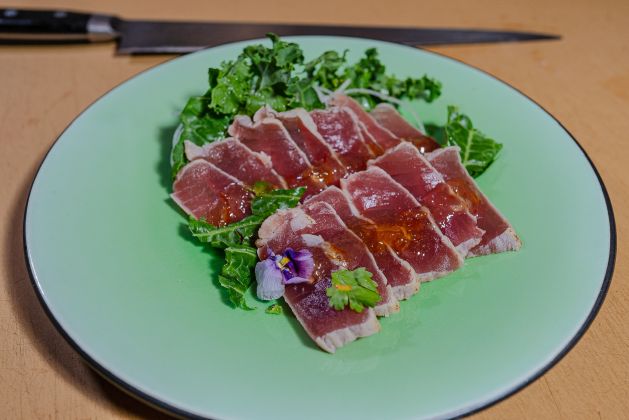 Everything in the restaurant – from top to bottom – has been made by the Wijaya family. Robby handcrafted all the furniture and the light fixtures, while their son Brandon Matthew Wijaya drew fantastical images of Samurai to adorn the walls. It is a family establishment in every sense, making every customer who walks through the door feel like they’re coming home. 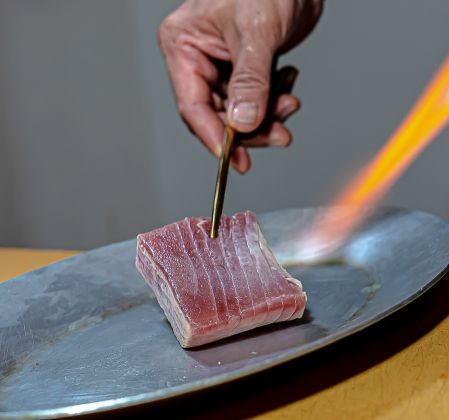 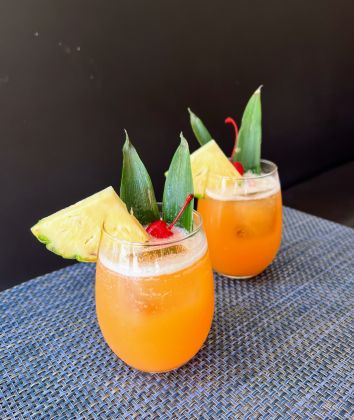 Wasabi is unique in other ways because of what they import. They are the only wholesalers who receive their fish directly from Indonesia. Up until recently, the importation and exportation of tuna from that country were run by a private company. The new government changed its policy and has granted Robby and Cristin sole rights to the tuna imported into the United States. Their exclusive shipments of fresh fish began in April and are now delivered every couple of days because it’s in such high demand. Everything has come full circle for the couple as they now give back to the communities and fishers in Indonesia who rely on the economic opportunities only, they can bring. 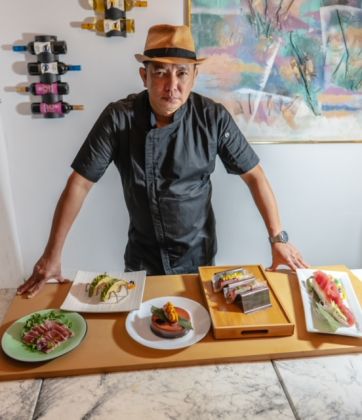 Making his mark worldwide, Robby has become the authority on innovative Japanese cuisine through the years. Locally, he’s catered for productions that film in the area, such as “Sex and the City,” “30 Rock,” “Blue Bloods,” and “Elementary.” He has also curated special dishes for the prestigious Silver Cup on the East and West Coasts. 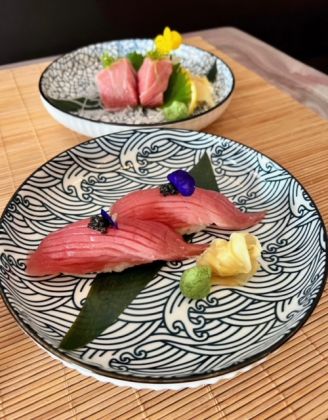 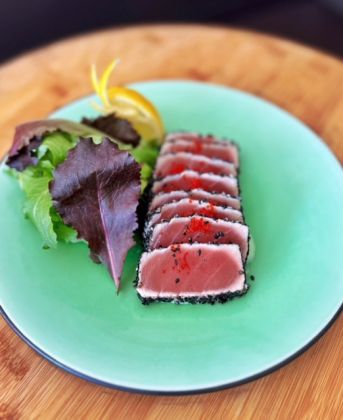 Robby started from nothing when he came to this country in 1998 and worked his way up to create a beautiful life for not only his family but also the residents of Brooklyn. The Manhattan Avenue location remains a cornerstone of the community. Robby and Cristin are the pioneers of Greenpoint, proving that when opportunity knocks, you should always open the door and walk through it. While their goal is to grow the restaurant and the wholesale business, ultimately, Robby just wants to share his knowledge with people. He and Cristin want people to leave Wasabi feeling better than when they walked in. Healthy food equals happy customers. 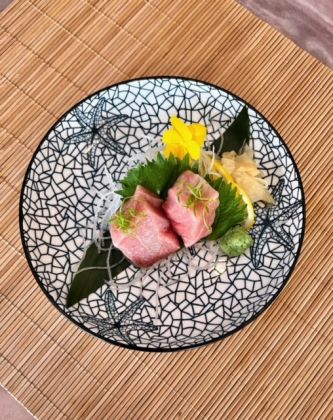 This year Wasabi celebrates their 22-nd anniversary at their annual Tuna Cutting Event. They bring a 300 pounds fresh tuna from Indonesia and welcome locals to experience a traditional Japanese tuna specialty. Chef Robby cuts the tuna in front of the guests and creates delicious Japanese-Indonesian appetizers from fresh tuna paired with unlimited sake and beer from their partners: Ozeki sake and Iwai Japanese whiskey. Guests will be served delicious drinks at the event supported by their alcohol sponsors. This year the event will take place at Wasabi on November 10th from 6.30-9.30 pm.

Wasabi’s signature dishes and welcoming environment are the kind of thing that people appreciate about Brooklyn. A lot of love goes into Wasabi. Robby and Cristin hope you take some of that love with you when you leave. 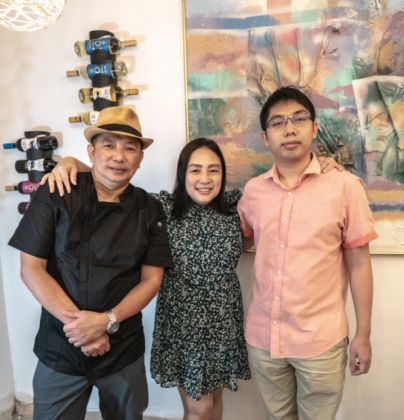 “We love what we do because we love sushi. We found that sushi is an art form where people can express their feelings on a plate,” Robby says.

“When we serve our food, it also comes from our hearts and feelings. We first met at Wasabi,” Cristin adds, “which makes Brooklyn extra special to us.”