Who said that the disco era is dead? Disco music of the 70’s could not be more revived, as homage to a legend of this era, Donna Summer will always be remembered, loved and recognized through the Summer: The Donna Summer Musical on Broadway.

She was a girl from Boston with a voice from heaven, who shot through the stars from gospel choir to dance floor diva. But what the world didn’t know was how Donna Summer risked it all to break through barriers, becoming the icon of an era, and the supreme queen for every diva who followed. With a score featuring more than 20 of Summer’s classic hits including Love to Love You, Baby; Bad Girls and Hot Stuff, this electric experience is a moving tribute to the voice of a generation. Summer won six American Music Awards and was the first African-American woman to be nominated for an MTV Music Award (Best Female Video and Best Choreographer for She Works Hard for the Money). 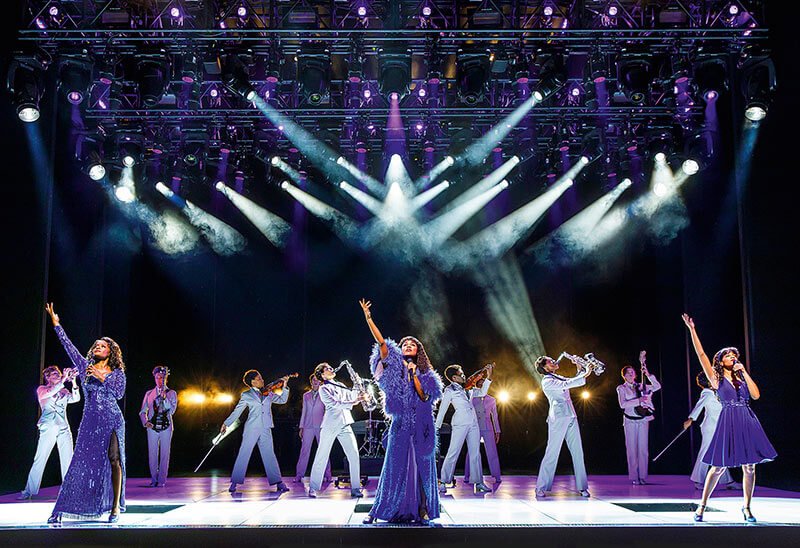 LaDonna Adrian Gaines, widely known by her stage name as Donna Summer, was an American singer and a songwriter during the disco era of the late 1970s. A five-time Grammy Award winner, Summer was the first artist to have three consecutive double albums reach No.1 on the United States Billboard 200 chart and charted four number-one singles in the U.S. within a 12-month period.

Donna Summer (played at different periods by Storm Lever, Ariana DeBose, and Tony winner LaChanze) grows up in a middle-class world with her loving parents, but itches for something spectacular, beyond the church choir. She finds her inner diva while recording her first hit song, Love to Love You Baby, an eroticized anthem, with legendary producer Giorgio Moroder (Mackenzie Bell). Questionable business deals, bad relationships, and drug abuse engulf her like a hurricane, but building a stable family with her musician husband, Jared Zirilli, and a renewed love of God and religious structure fills her with peace. Even a cancer prognosis that finally claims her life in 2012 is incapable of stealing her spirit.

SUMMER features a book by Colman Domingo, Robert Cary and Des McAnuff, with songs by Donna Summer, Giorgio Moroder, Paul Jabara and others and is directed by Des McAnuff and produced by Tommy Mottola and the Dodgers. Choreographed by Sergio Trujillo, with music supervised by Ron Melrose and scenic design by Robert Brill. Costume designer, Paul Tazewell created the most glamourous costumes capturing the glitzy extravagance of Studio 54 era. 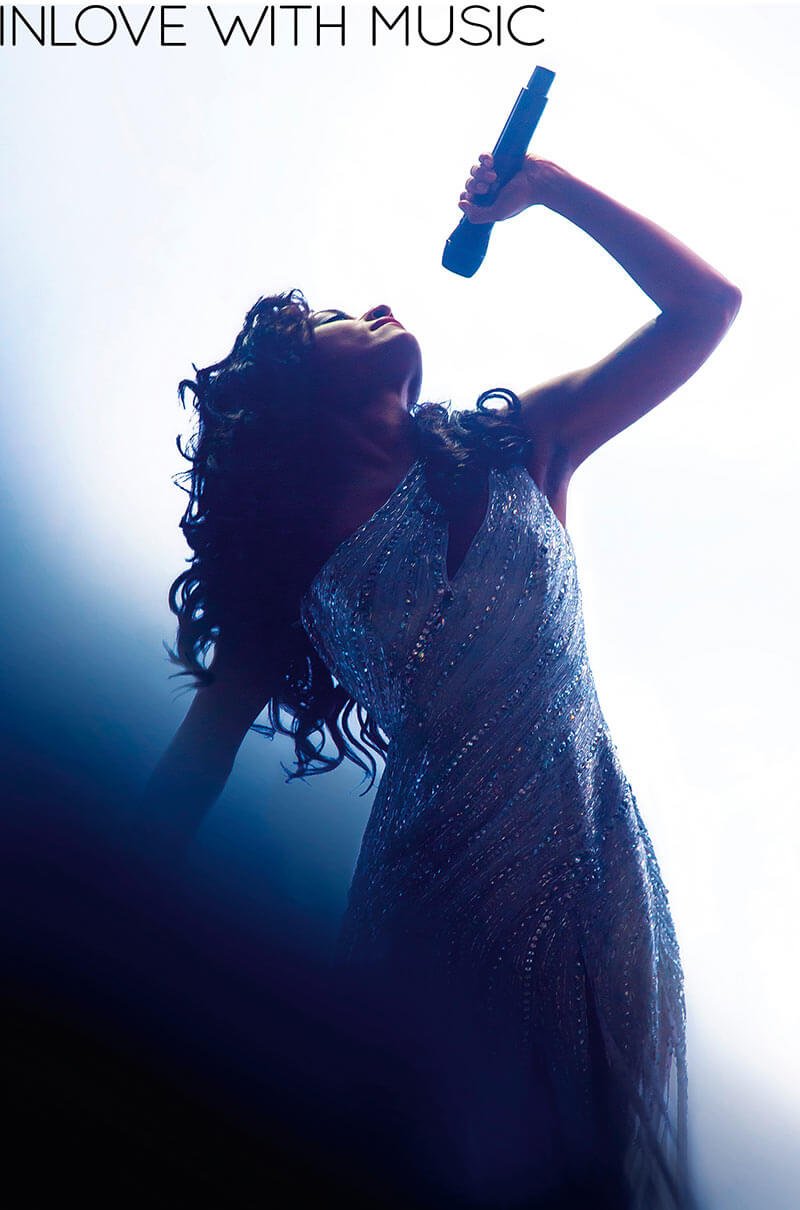 LaCHANZE (Diva Donna) won the Tony Award for Best Actress in a Musical in 2006 for The Color Purple. Other Broadway credits include Once on This Island (Tony and Drama Desk nominations), If/Then, Ragtime, Company and Uptown It’s Hot. Off-Broadway, she has appeared in Dessa Rose (Obie Award and Drama Desk Award nomination), The Bubbly Black Girl Sheds her Chameleon Skin (Drama Desk Award nomination), and Inked Baby. Other theatre credits: The Wiz, Baby, From the Mississippi Delta and Spunk. Film credits include The Help (SAG Award), Side Effects, Breaking Upwards, Confessions of a Shopaholic, Disney’s Hercules, For Love or Money and Leap of Faith. TV credits include Handel’s Messiah Rocks (Emmy Award), Lucy (CBS TV movie), Law & Order: SVU, Sex and the City, New York Undercover and The Cosby Show. 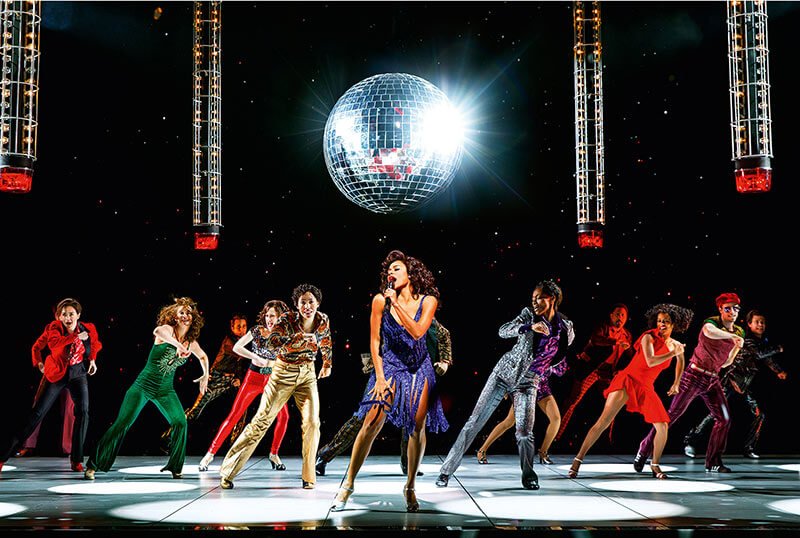 ARIANA DeBOSE (Disco Donna) recently wrapped up her run as Jane in Chazz Palminteri’s A Bronx Tale directed by Jerry Zaks and Robert De Niro. Her other credits include Hamilton (off-Broadway and original Broadway cast), Leading Player in the Tony Winning revival of Pippin, Mary Wilson of the Supremes (Diana Ross cover) in Motown, Nautica in Andy Blankenbuhler’s Bring It On – the Musical, and Sondheim’s Company with the NY Philharmonic. Her TV credits include: Blue Bloods (CBS), The Breaks (VH1), SYTYCD top 20 season 6 (Fox) & OLTL Star Crossed Lovers Series. 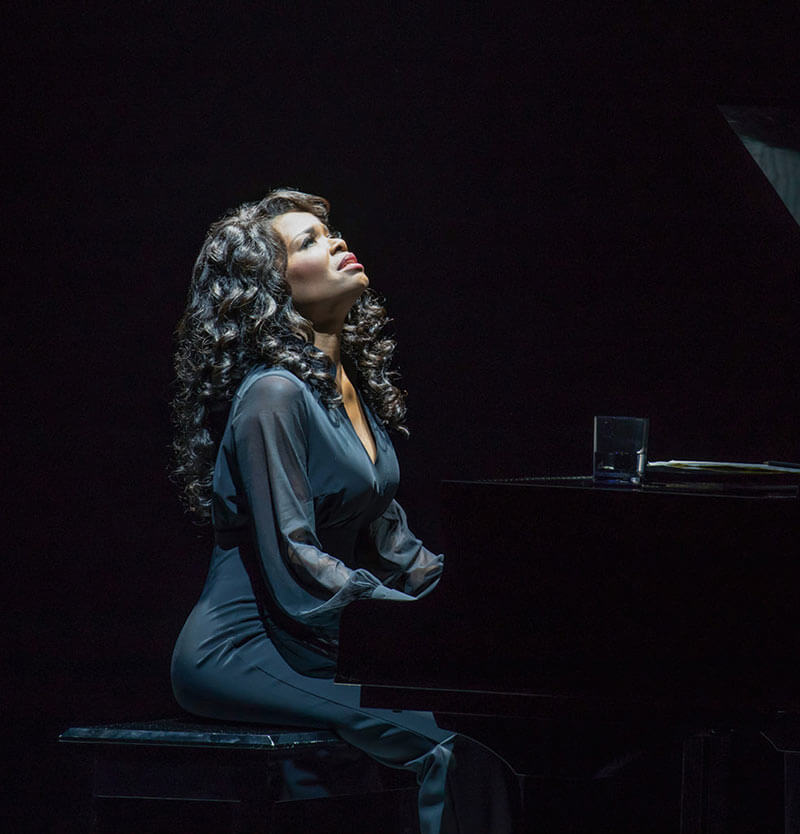 Summer is a must-see musical to explore this summer, that will take you to the moon and back, reviving the astonishing disco era with the legendary Donna Summer.