Taking The World By Storm 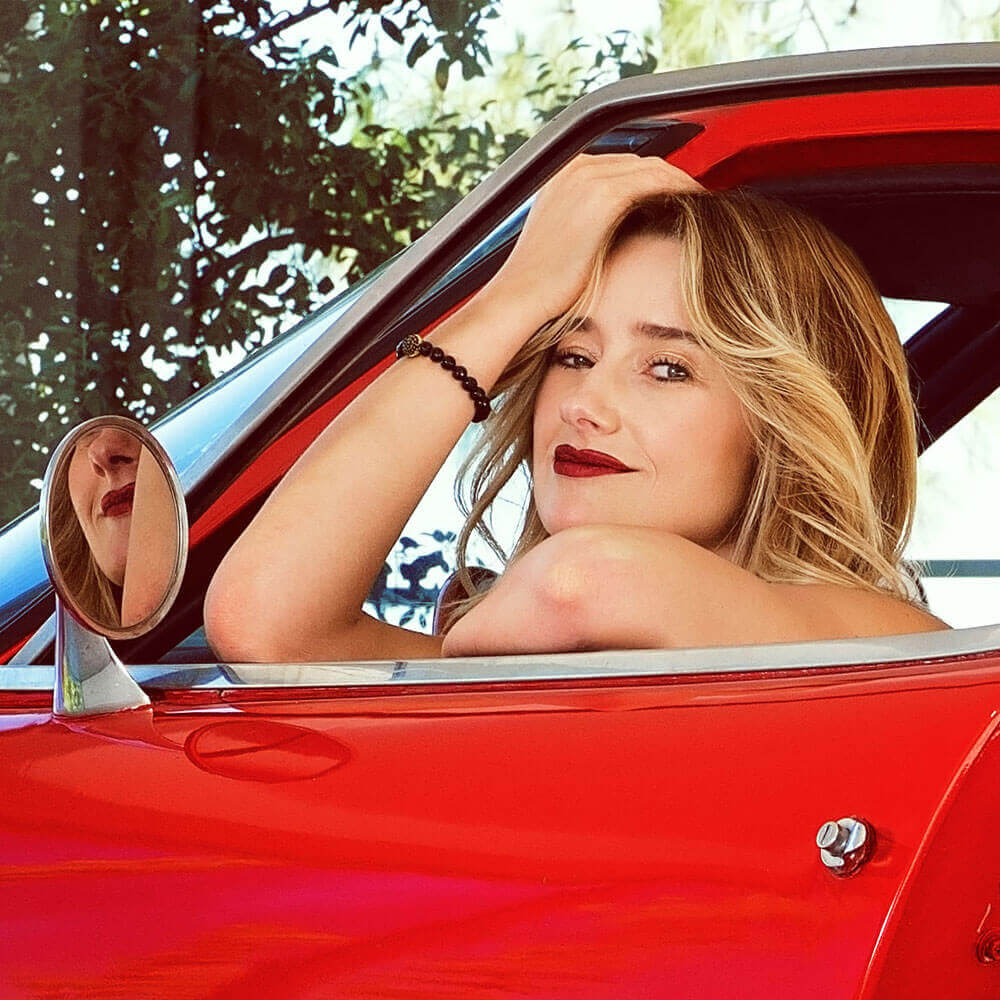 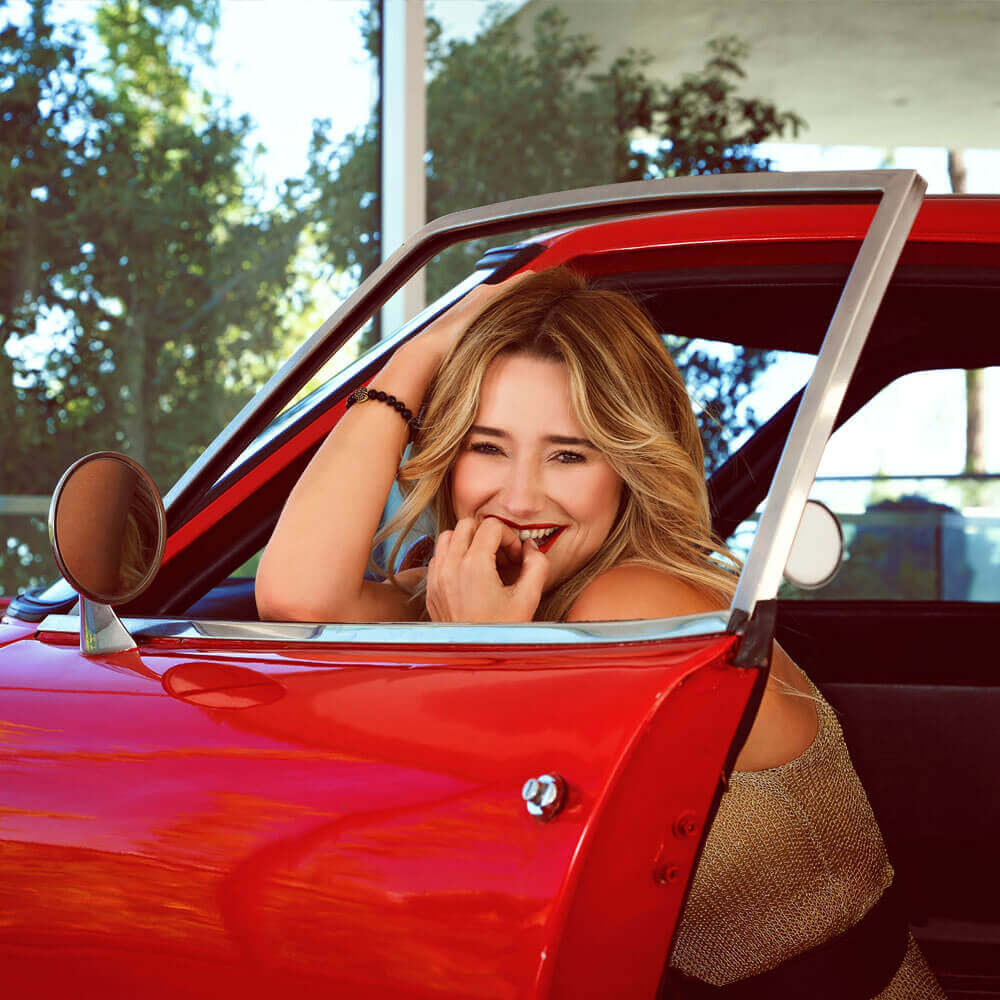 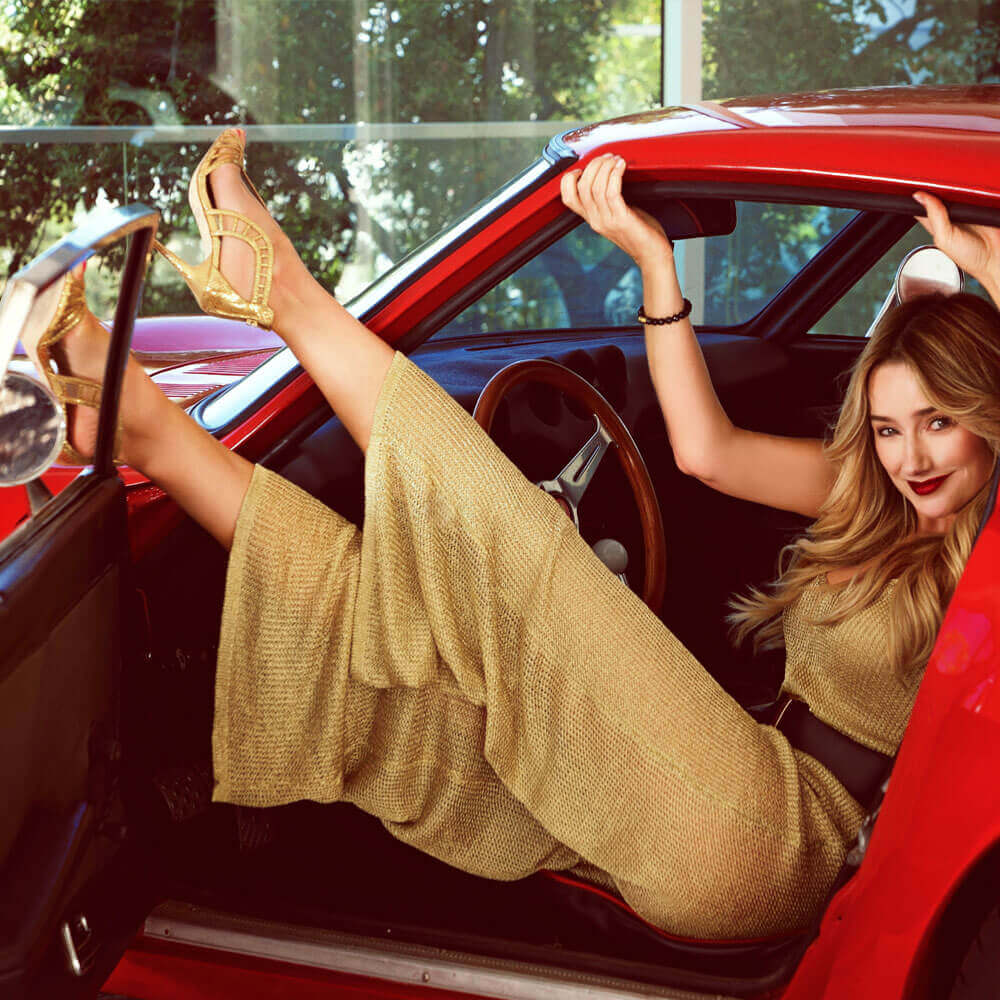 “My mom once told me this poem she’d heard. In order to jump the fence, you must throw your heart over to the other side and jump over to retrieve it. She told me that when I was a teenager and it’s pretty much how I live my life. I just fling my heart over the wall and go running after it. It doesn’t always work out, but I try to have as much fun as possible doing it. I’m really in a place where I want to enjoy the now.” – Amy Shiels 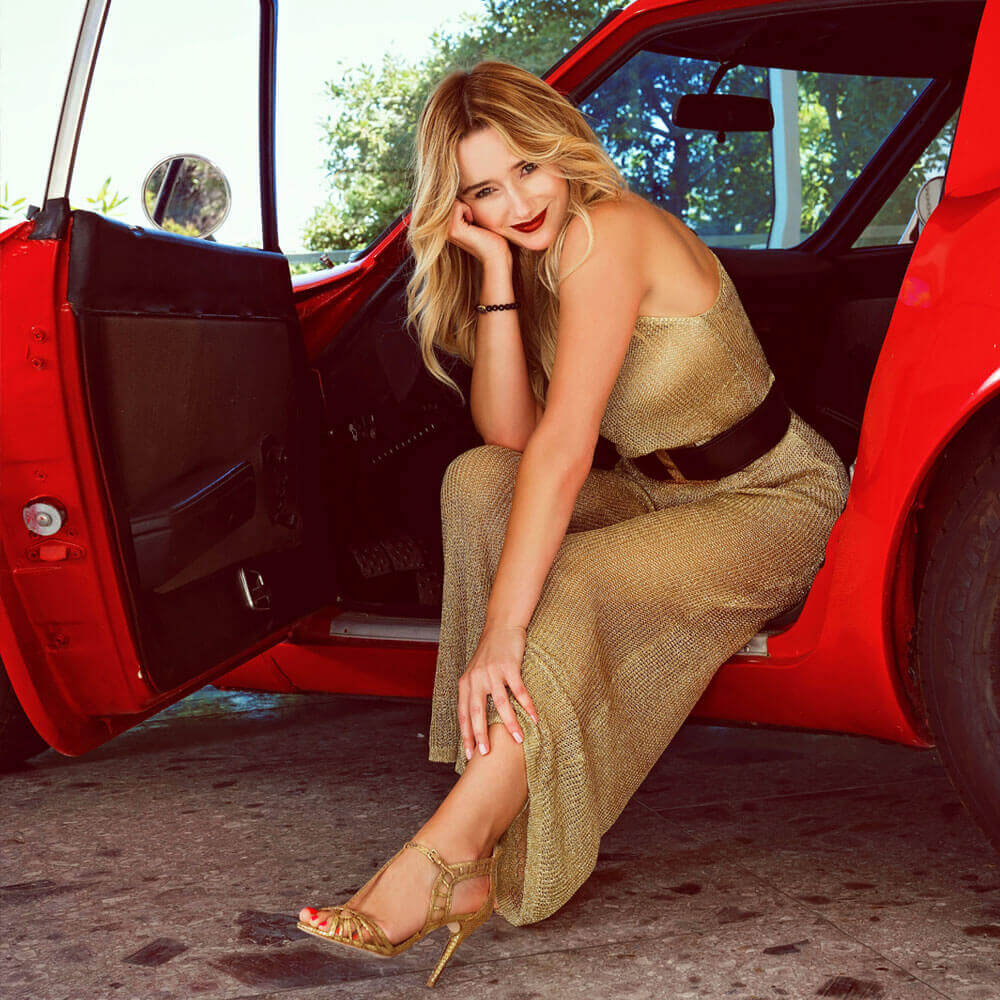 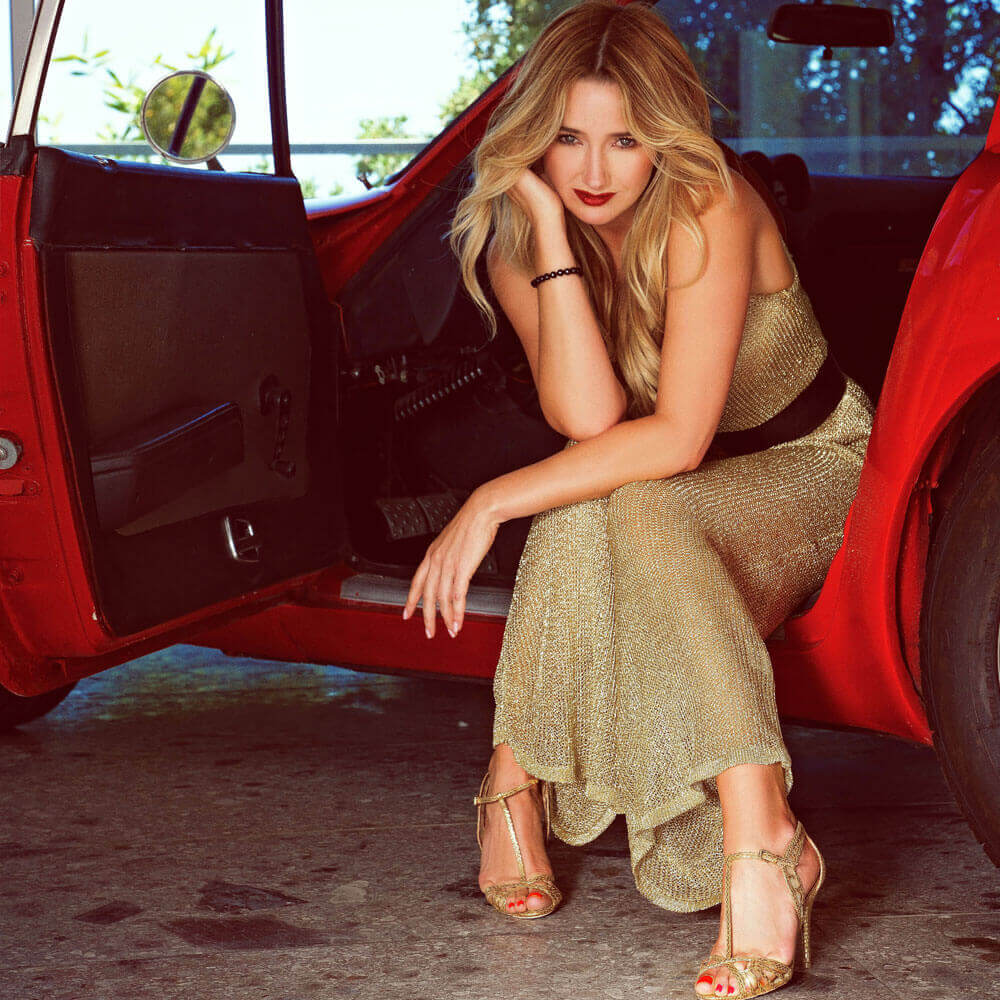 There’s something to be said about taking a leap, being willing to learn, and where that leads you. “That’s the story of my life,” Shiels explained in a recent interview with InLove Magazine. She opened up about how the loss of her father gives her the strength to seize the moment, about the importance of expressing kindness in her characters, and how working on projects such as Twin Peaks and Final Fantasy has changed her life.

In fact, both roles have spawned her next creative endeavors. Shiels is not only producing a TV show about the game world called, The Reluctant Gamer, she’s also teamed up once again with David Lynch for Lynch and Duwayne Dunham’s new feature, The Happy Worker. 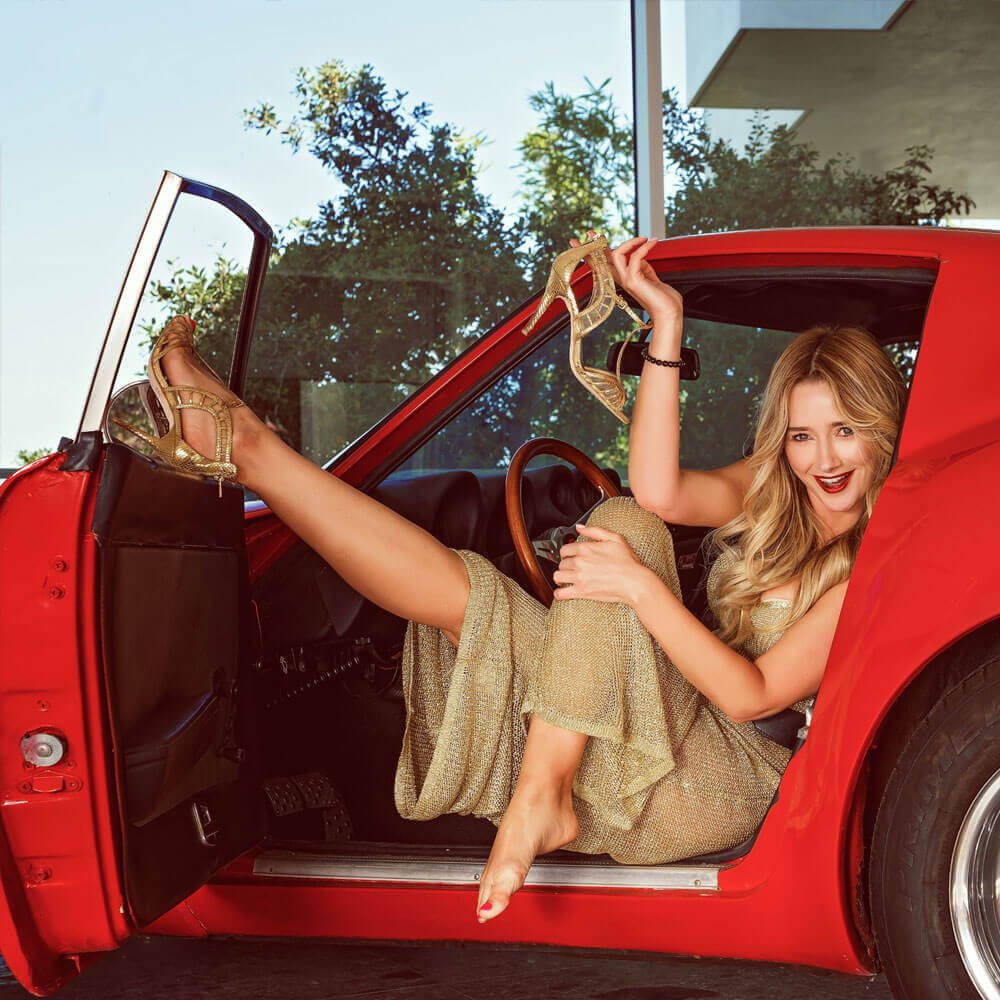 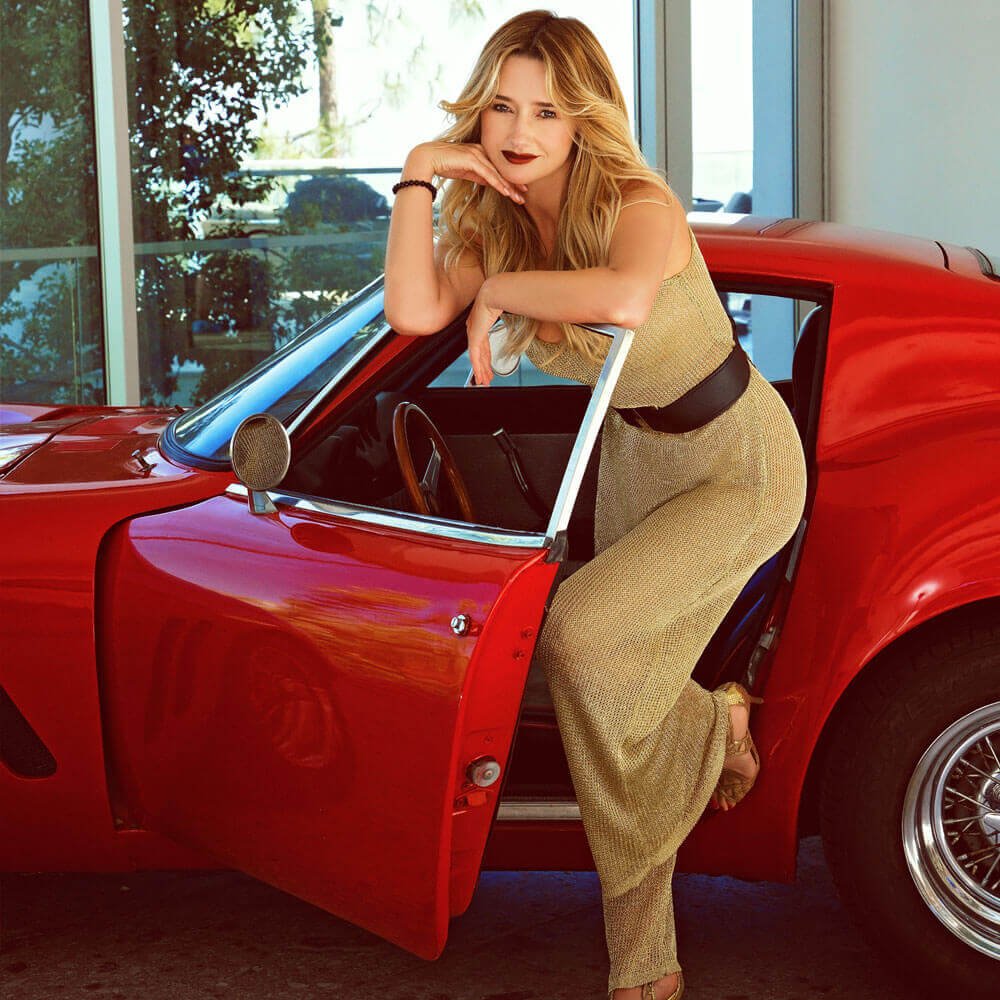 Shiels may have had her first taste of acting while growing up in Ireland, but it’s clear she’s now taking the entire world by storm.

Sari: Tell me what you love about acting?

Amy Shiels: Pretty much everything. For me, the research is every day; from thinking about someone’s voice to people’s quirks. I’ll look at their body language, then I go off thinking up new characters. I watch a lot of content, too. I love watching performances, listening, and writing. I’m fascinated by all parts of acting. 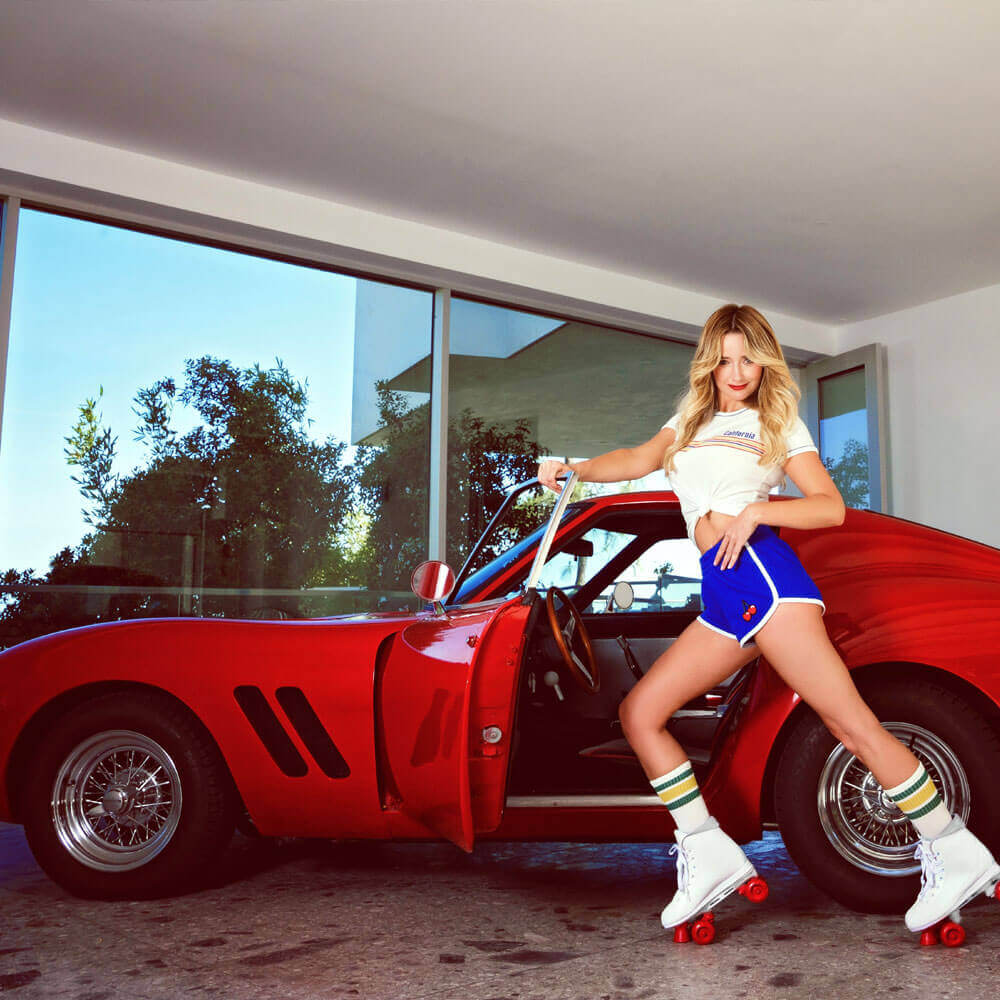 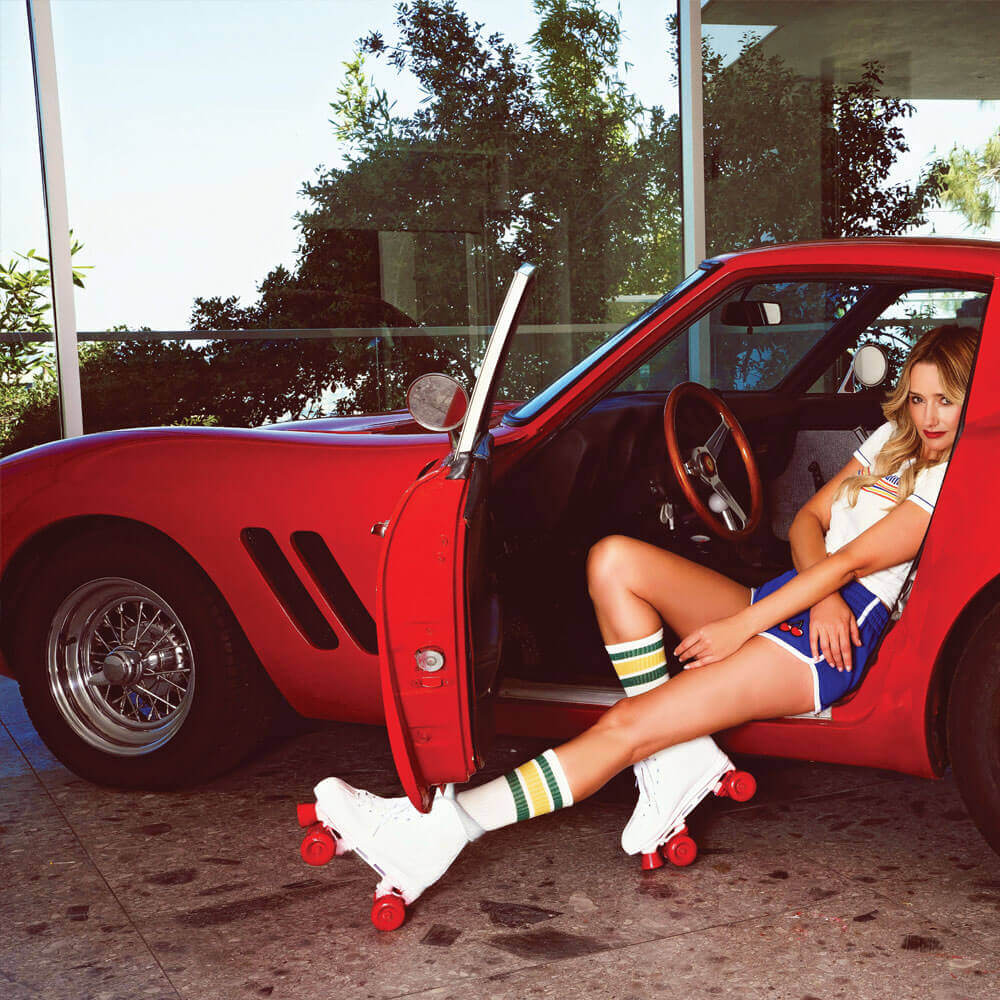 Sari: First off, let’s talk about working on Twin Peaks. How did you prepare for the role?

AS: I was given my own scenes, but not anyone else’s so I didn’t know where the storyline came in, which was fun. Luckily, I was brought in for costume fittings pretty early on. Once I saw the tutus and heels and had hair and makeup tests done, it all came together for me. 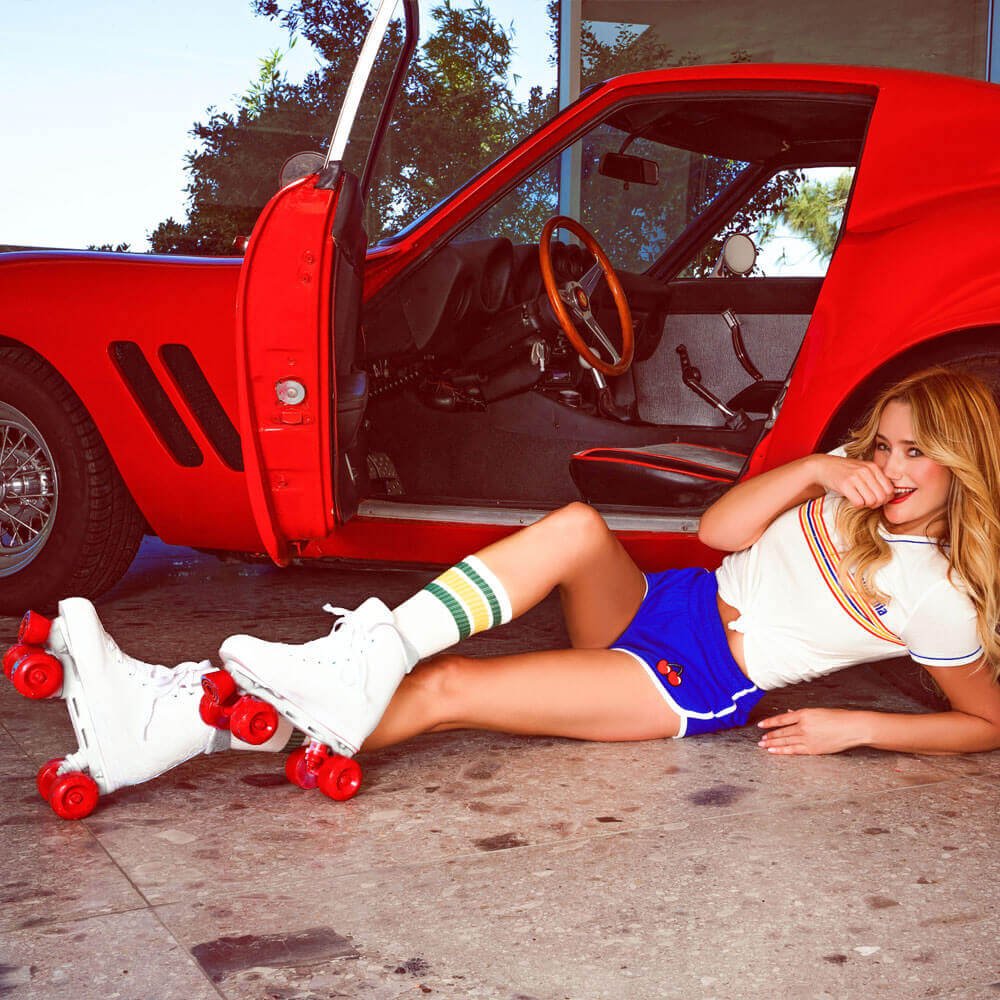 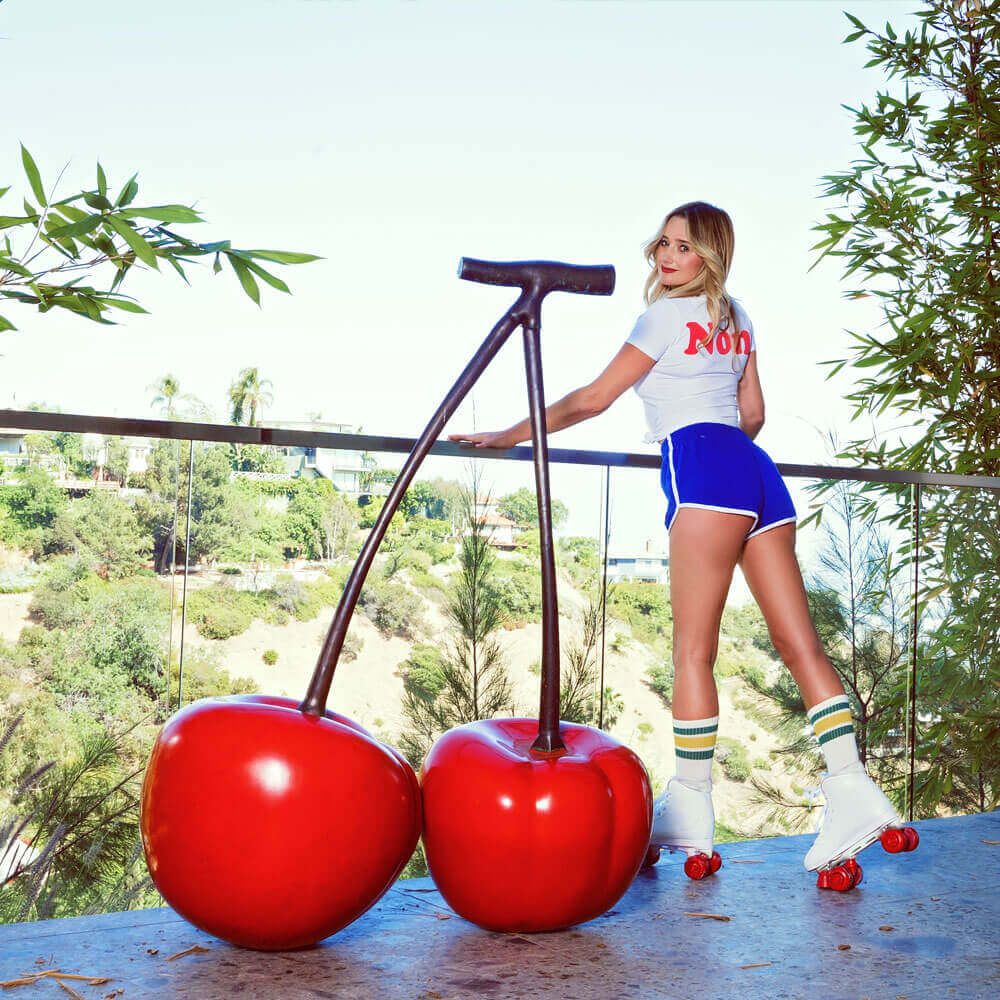 Sari: What was the whole experience like for you? And what was it like working with David Lynch?

AS: I don’t think the performance is all based on the actor. It’s a universe. It was a whole team effort that we collaborated on – and of course, David’s vision and writing. When I went in, I had minimal direction from David, like he just tells me two sentences and the rest was kind of up to me. What was so magical working with David is that he allows you to express things and if they work they don’t. The camera would be rolling, and he’d say, “Action” and you’d just do your thing. I went off on a tangent with her backstory. I would live that and immerse myself in that and bring it to the performance. He allowed me to get there which was really nice. 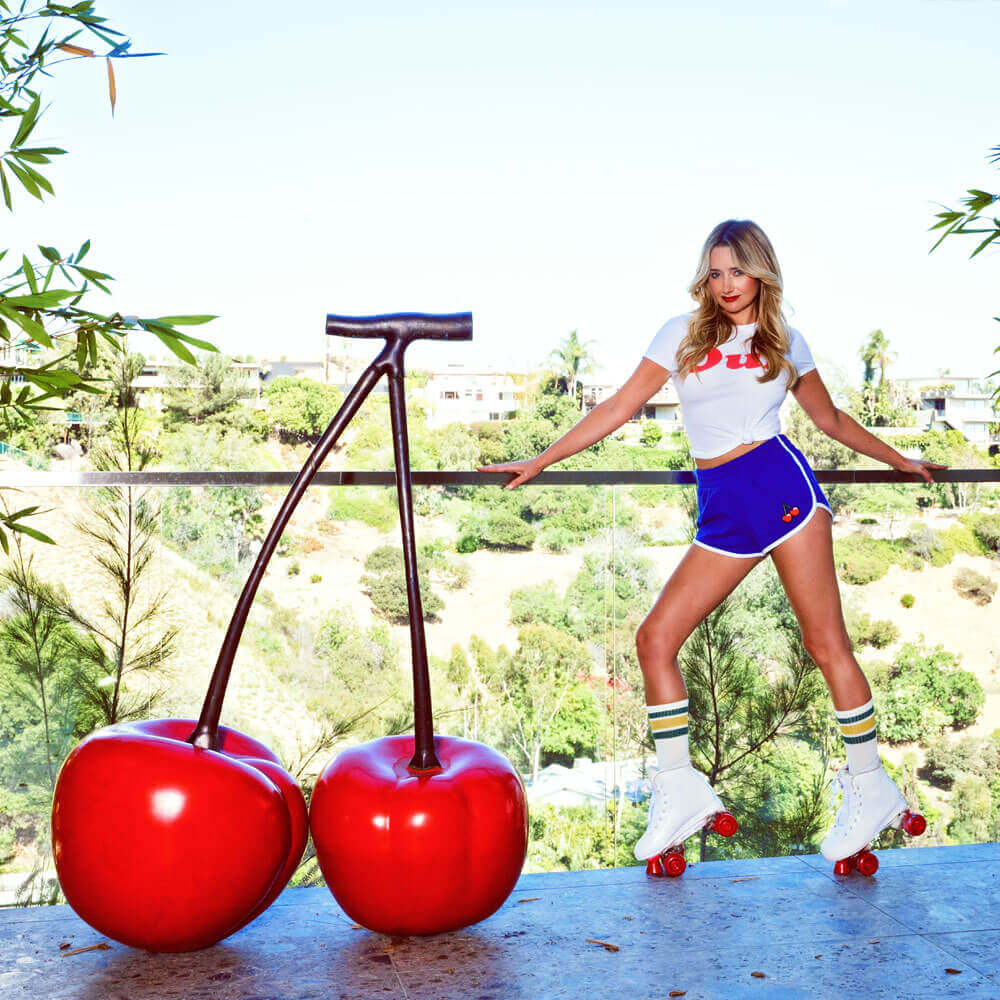 Sari: The show has such a huge fan base. From your perspective, tell me about what the response has been like about the revival?

AS: The response from people; that has been truly humbling because I’m part of a universe now that I was already a part of as a fan. Now I feel like an elevated fan. The new cast members and the OGs, what we call the original cast members, everyone gets along really well. It can be intimidating coming into someone else’s show, especially a show as iconic as “Twin Peaks.” Everybody knows that show. Even if they haven’t watched it, they’ve heard of it. And these people are wonderful. They were as excited to come back on it as we were to start. The crew too, because they use the same crew a lot. It’s like a family. We’re all each other’s cheerleaders, we all turn up for each other’s premieres and things. It’s a really lovely feeling. And the fans are the most articulate, intelligent fans I’ve ever heard of. They have so many ideas, they love Easter eggs, the puzzle; they embrace David’s choices and our choices, and they run with it. It’s been a magical experience. 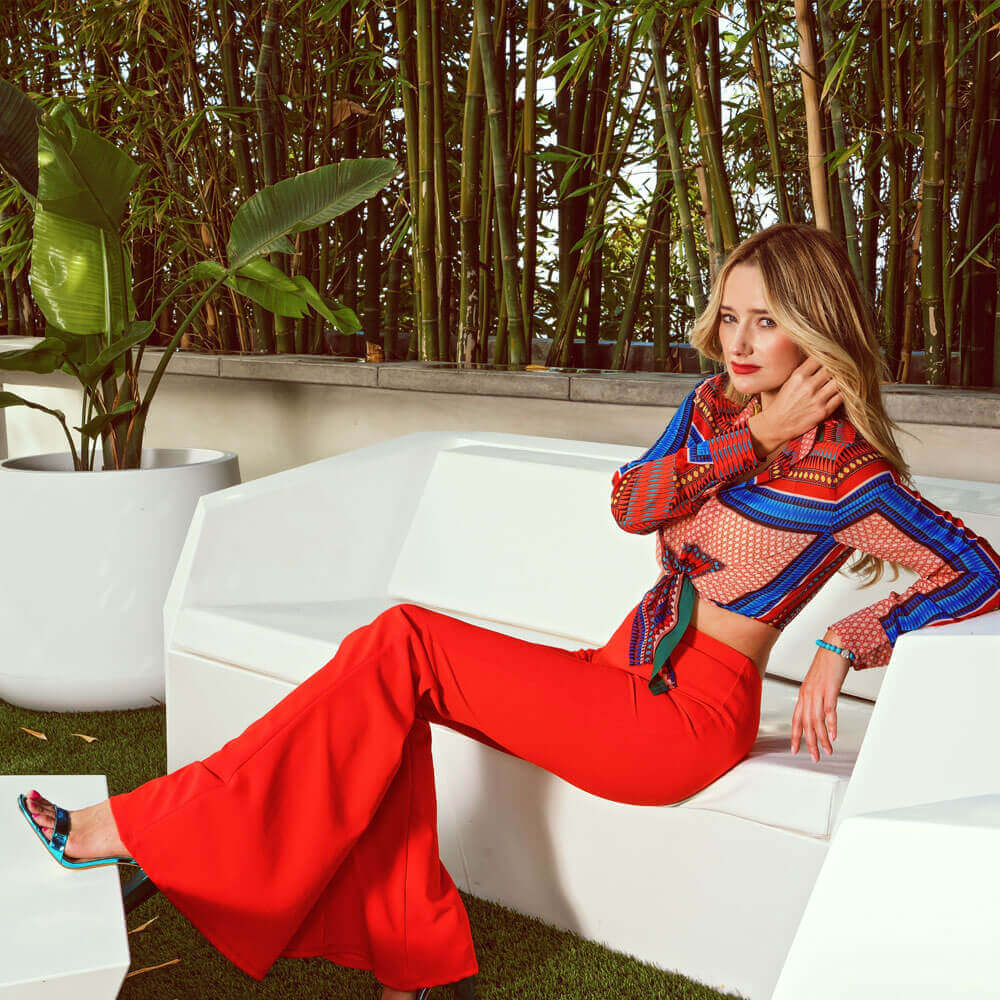 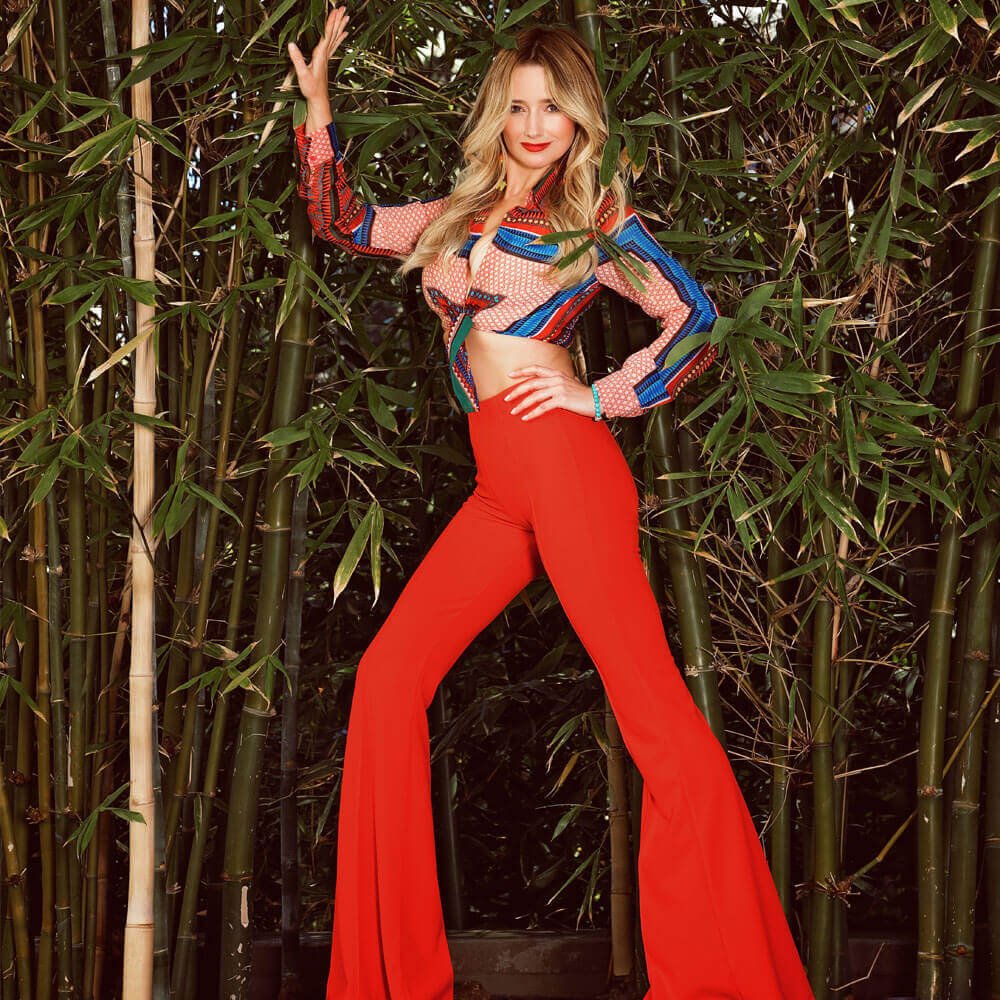 Sari: And now you’re working with David Lynch again on The Happy Worker.

AS: I’m so happy to work with David again. To get to play this incredible character that they’ve come up with, I mean, I walk into the hair and makeup trailer in my costume, and they’re already laughing. I’m excited to get to play her every day. It’s new to me. It’s nothing like my personality, and that’s so fun. I’m excited for you guys to meet her. It’s wonderful. It’s an incredible script. 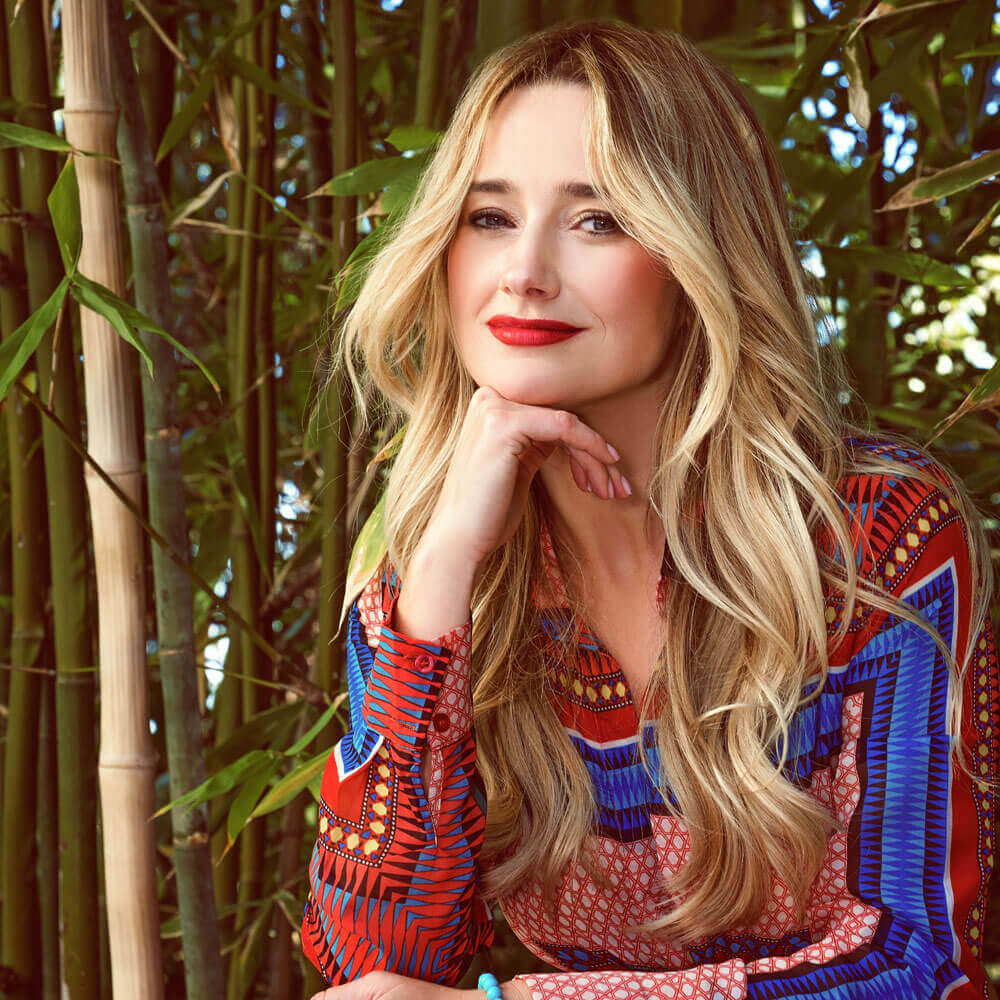 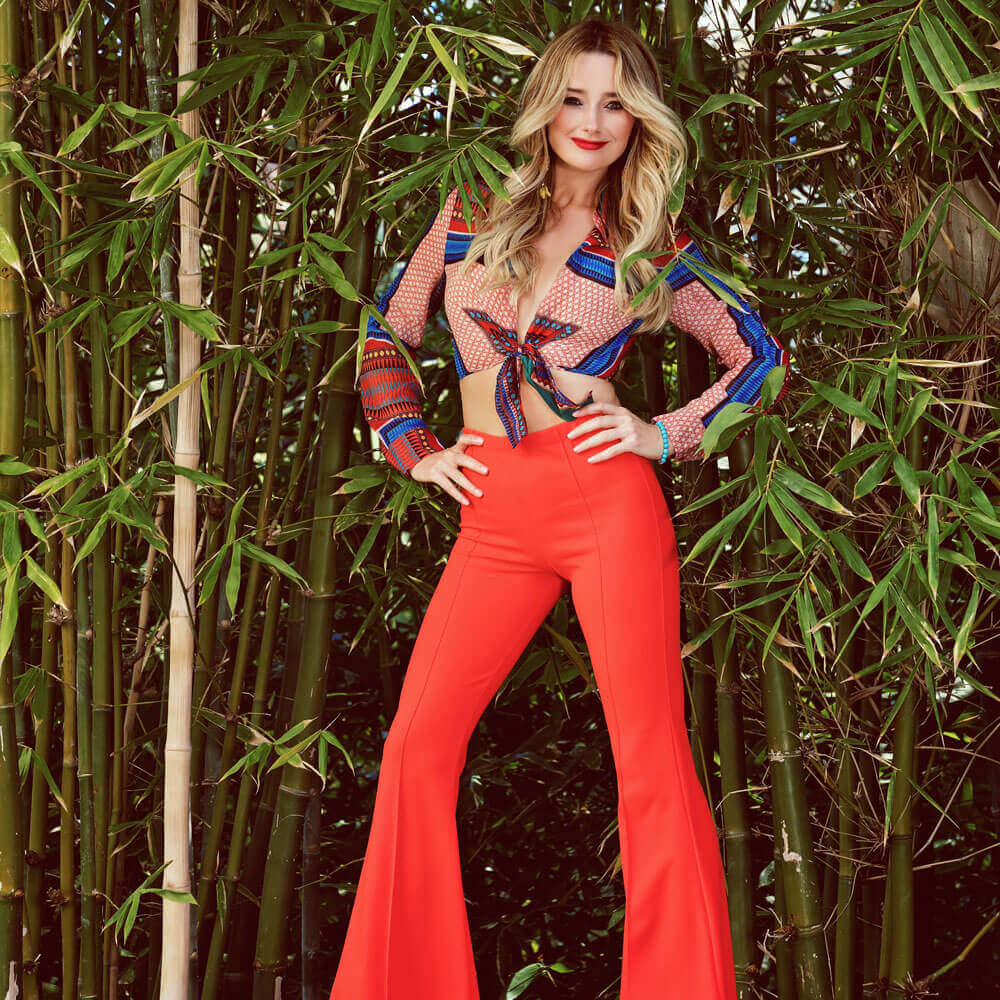 Sari: What’s a day like on set with your Happy Worker co-stars?

AS: I have a lot of scenes with Colm Meaney. He is so fun, he makes me laugh. It’s the way he delivers things that cracks me up. Between every take, I crack up laughing. 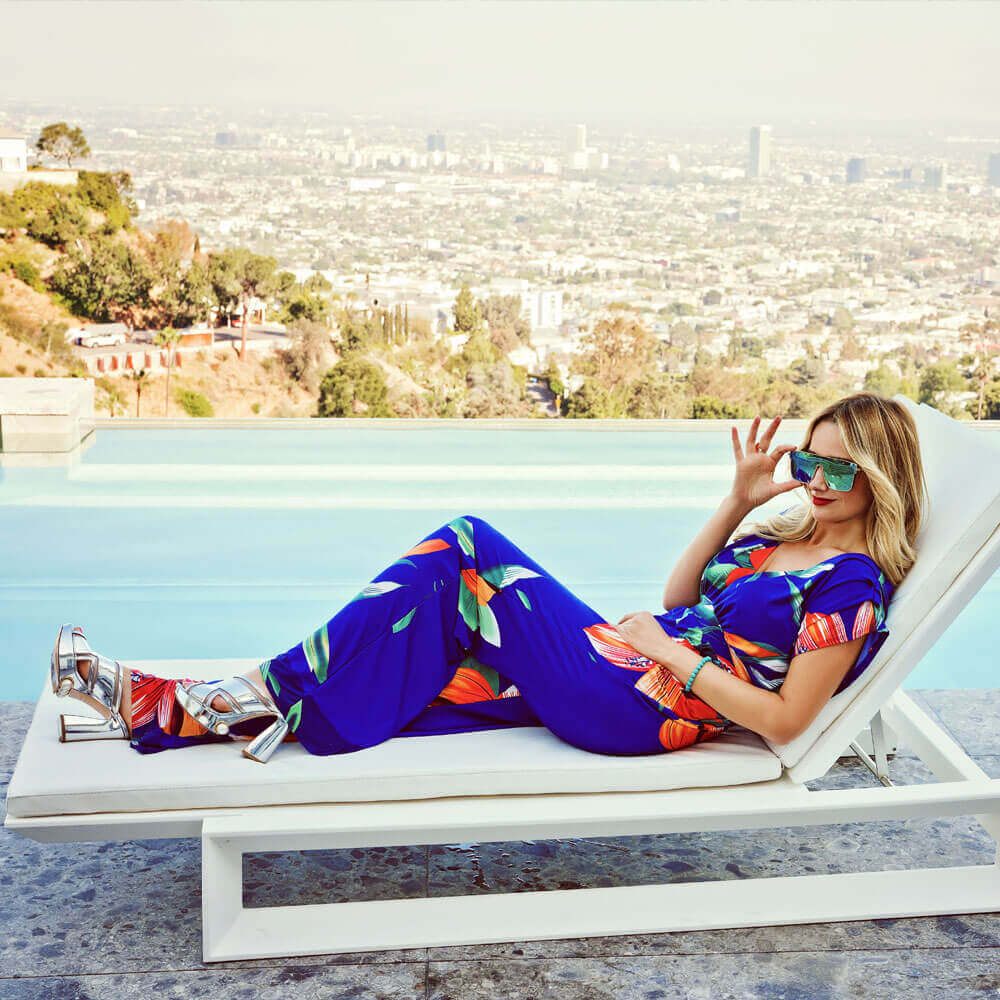 Sari: Let’s touch on the gaming side of things. How is that fandom different from Twin Peaks? Do you consider yourself a gamer?

AS: There’s definitely a crossover. A lot of the Twin Peaks fans would be fans of Final Fantasy oddly enough. I’m lucky with Final Fantasy because the character I play, Luna, is beloved. She’s a really beautiful soul; similar to Candy in that way but different in other ways. She’s a warrior and a leader. The fans of Final Fantasy have been hugely welcoming. They love the game. The graphics are beautiful – I’m really proud of that. I am ingrained in the game world. I’m producing a TV show about it. I’ll be going behind the scenes of game making and bringing people along for the ride with me. I’m fascinated by it. I think it’s an incredible genre and in regard to eSports, that’s going to be the biggest game in the world very soon. A lot of people aren’t aware of that. There are almost 300 million people a week who are streaming, playing games and watching other people playing games. And then there are people tuning in to watch the competitions. I’m excited to be a part of that movement. 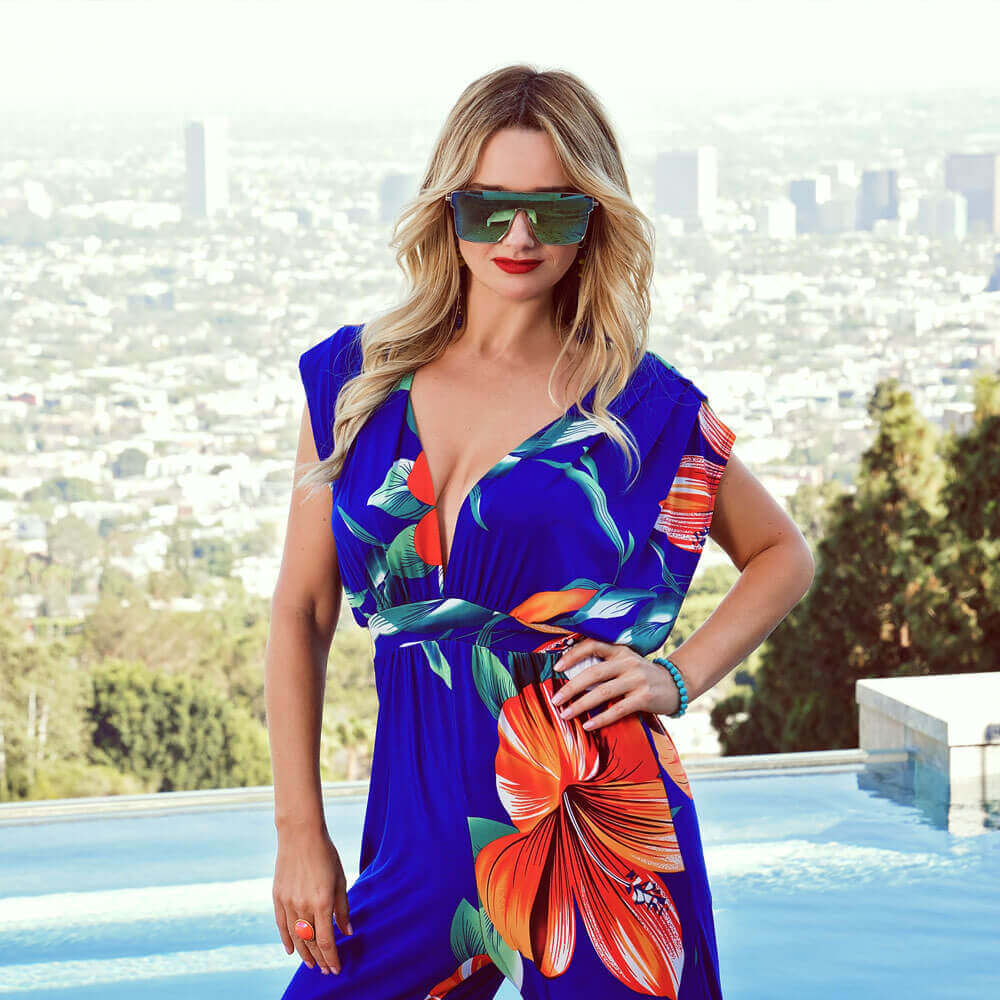 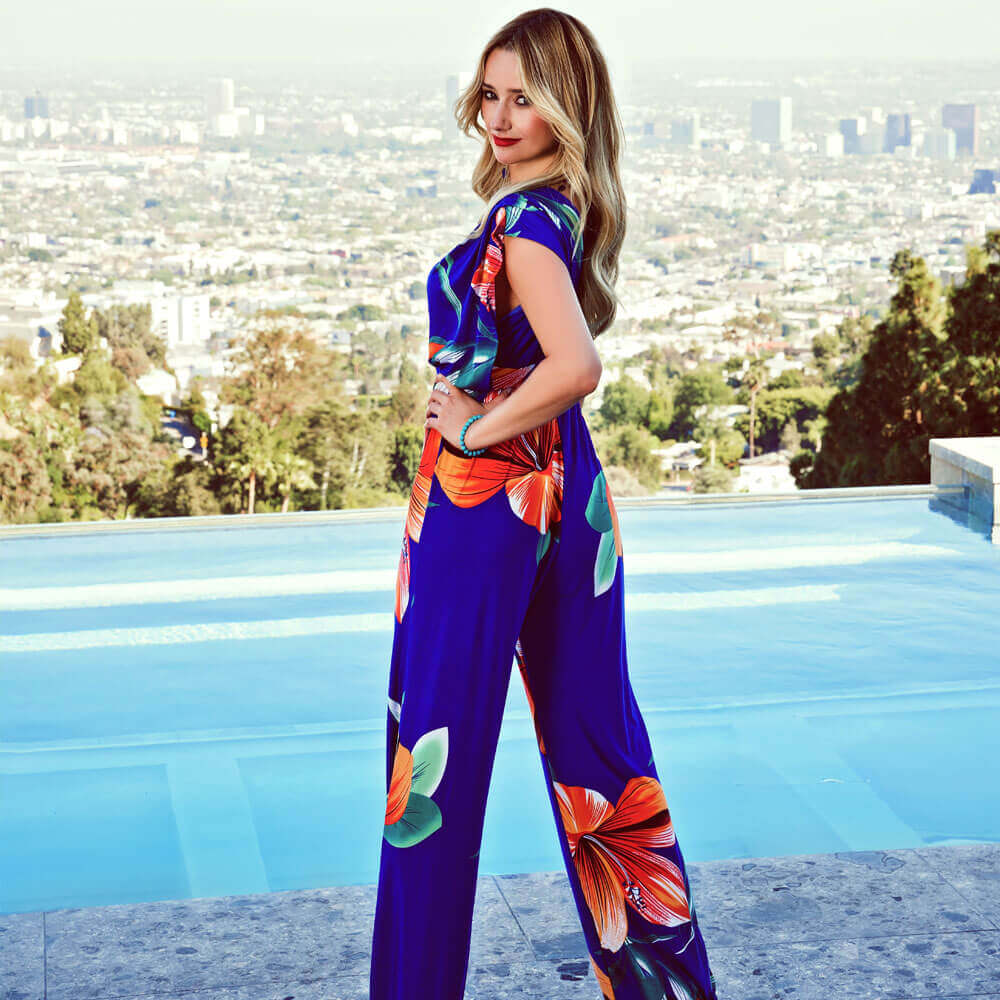 Sari: What else do you have in the pipeline?

AS: I’m shooting The Detour again. I’m excited to re-visit that role and jump back into that. 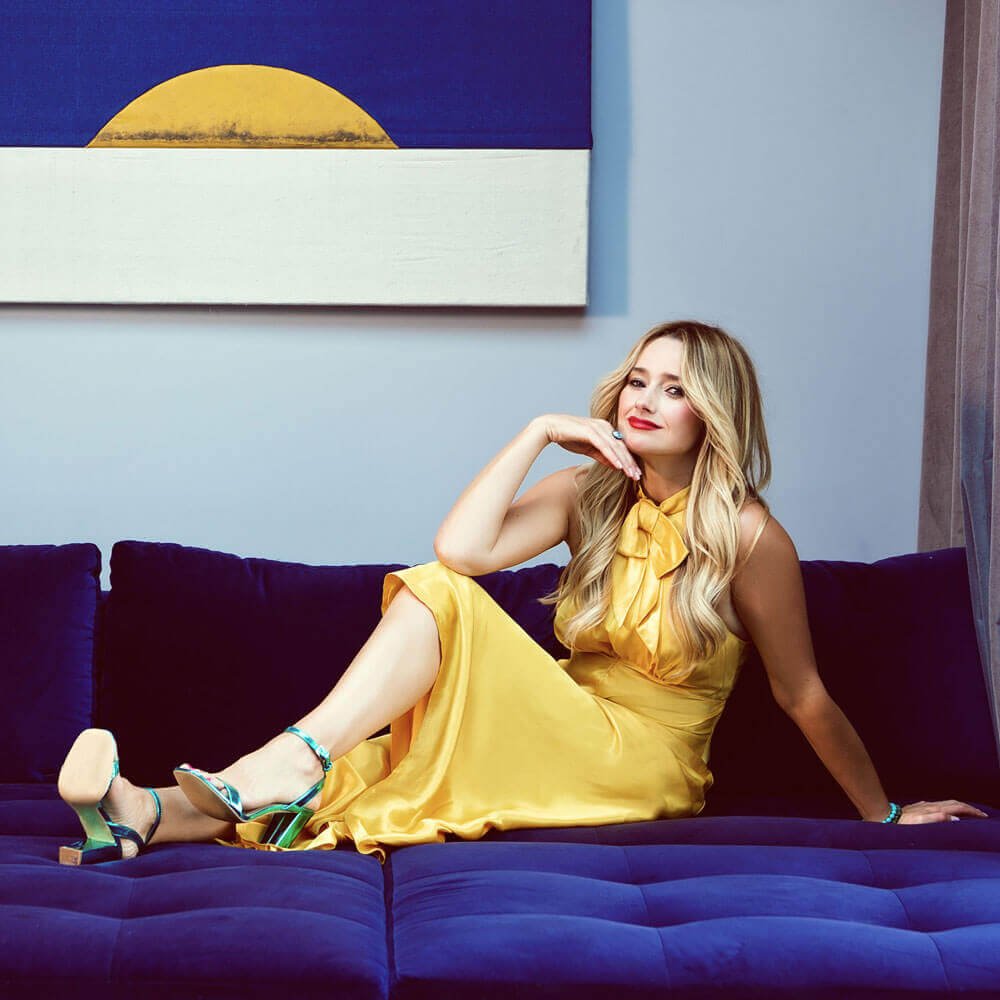 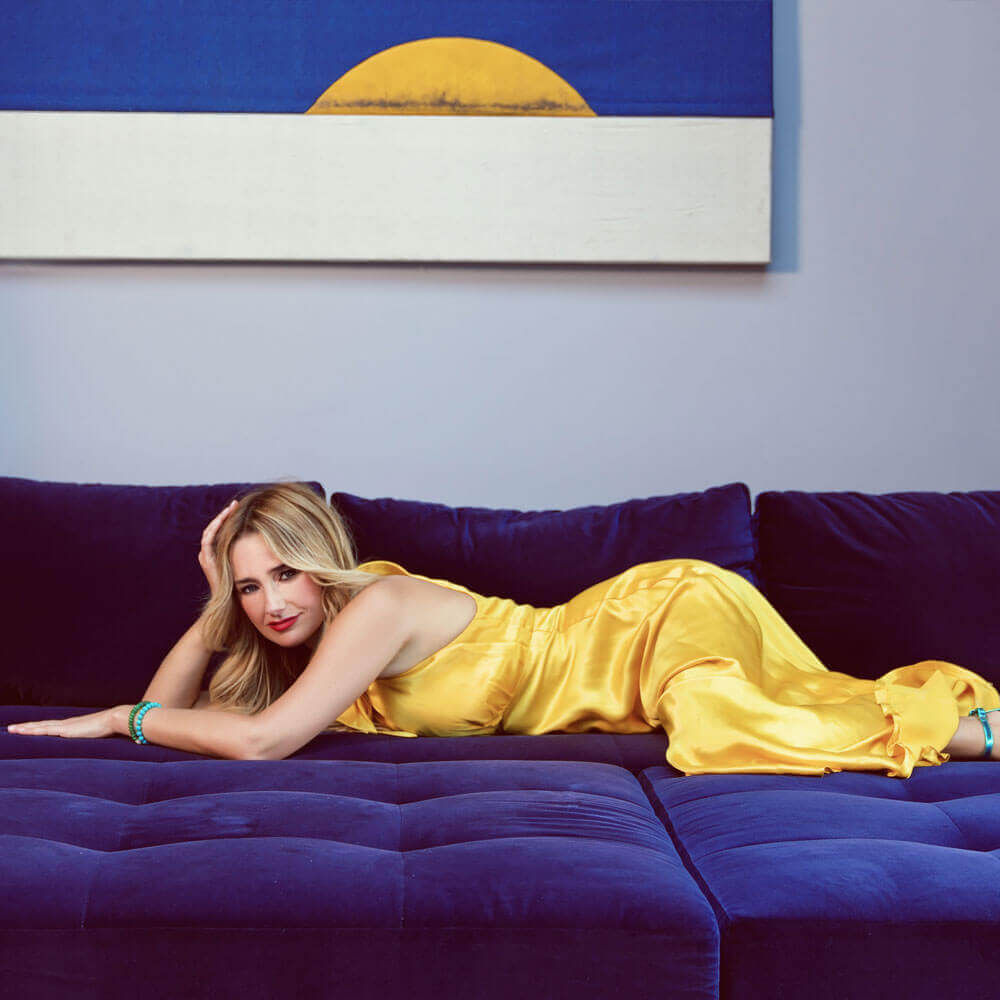 Sari: Overall, how do you hope to inspire the world through the characters that you play?

AS: An important part of the characters I play is that I like to express kindness. With my art in general, I like to be responsible. With the likes of Candy, it was important to show appreciation for things. I have to be grateful for the little things in life, too. I make it a point of writing down three things I’m grateful for every night before bed. Even in my worst moments, I try and focus on being grateful for things. And, as I said, being responsible; especially in the art that I write, or I produce. Where I can, I try to avoid smoking in a scene. I hate glamorizing that. You can’t change everything all that at once, but I’ve made a few decisions to avoid things where I can. Also, what I liked about Candie is that she’s kind of a desexualized, sexualized character. We can own our feminism and our sexuality but for me, I’d like to sometimes be seen in a different light.
This film, The Happy Worker, is interesting in that regard. Kim Jackson and Lynette Coll, these two producers have had a lot of input into the script. They just want to make us equal. I’m pro the future of equality. I just want us all to get an equal life, but I want us all to remain different, to honor our differences. We’re all just people trying to make our way in the world. 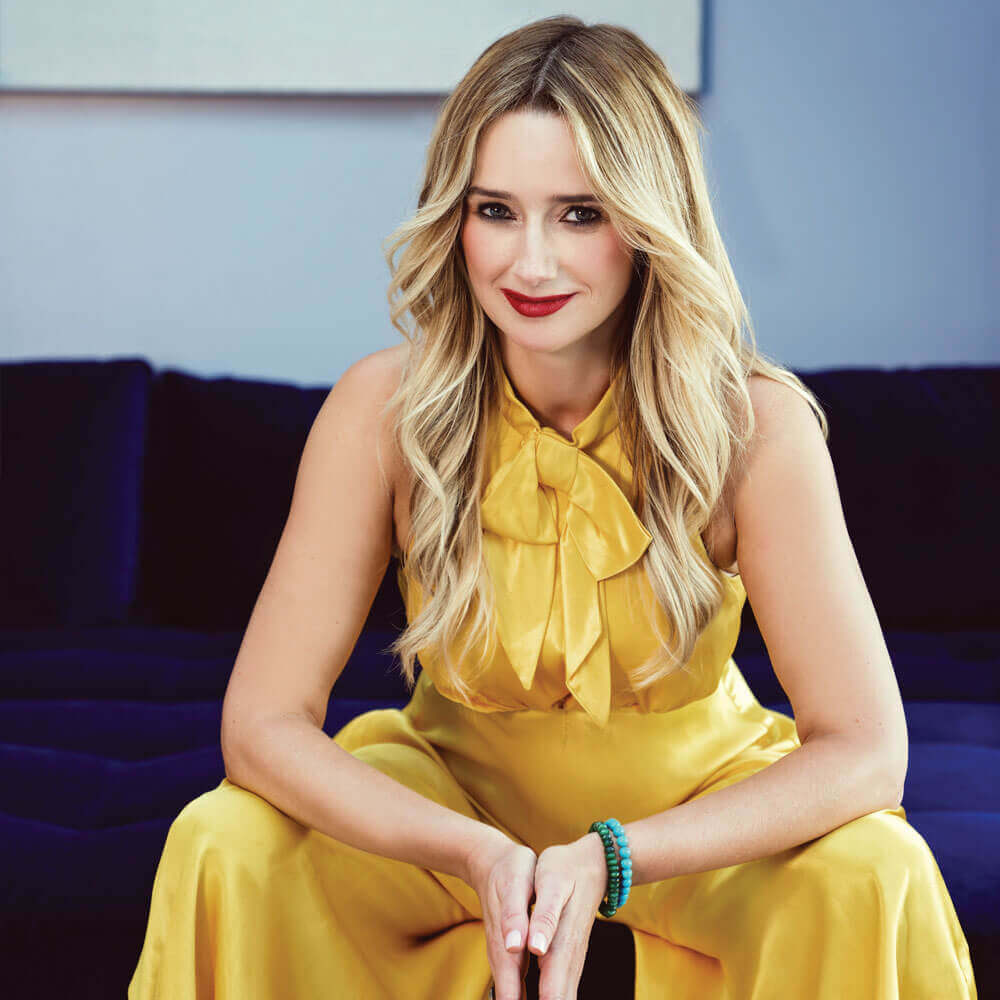 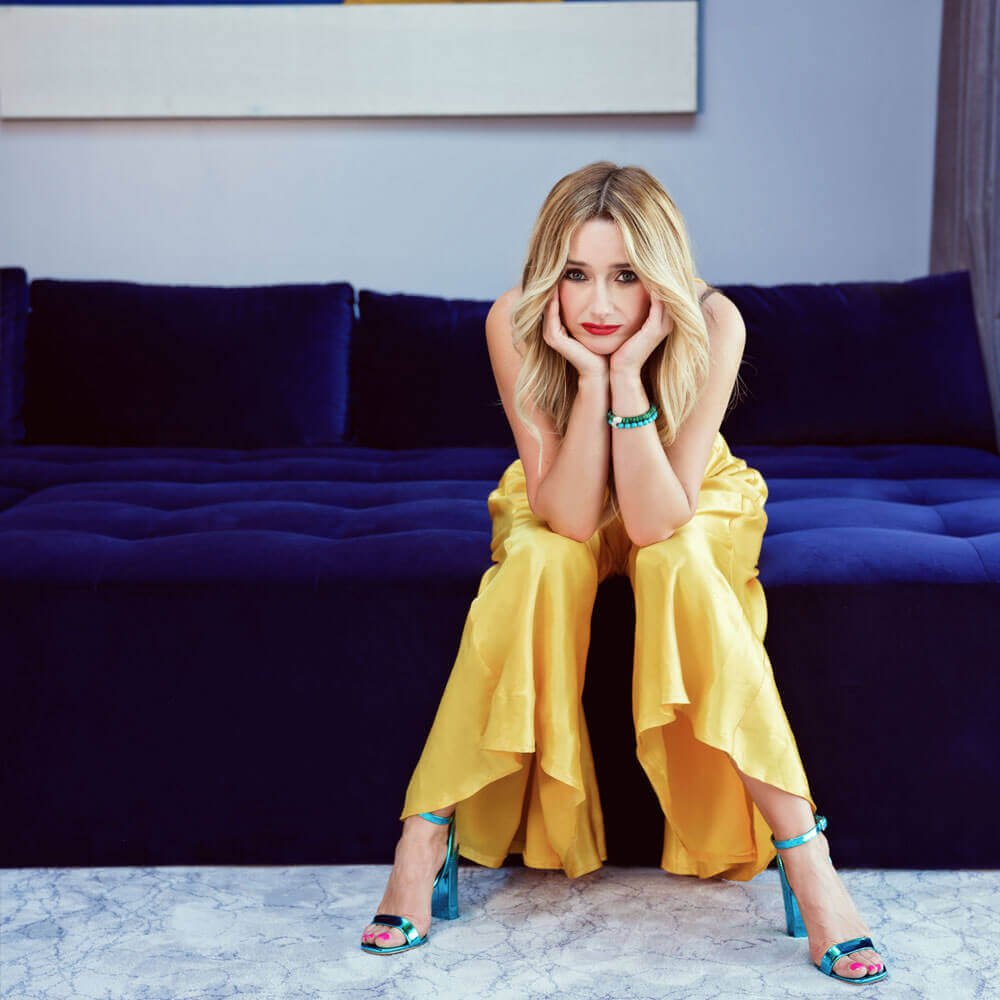