The history of the Museum of Latin American Art (MoLAA) is an example of effective government policy, which connects a collection of works of art with its audience. The opportunity to create a non-profit fund for a private collection eases the financial hurdles of establishing a museum and boosts its longevity.

At the end of his medical career in the mid-1990s, Dr. Gumbiner decided to start the museum of Modern Latin American Art with his existing collection. He began by creating a non-profit organization under his own name, using the collections already showcased at his medical offices. If not for the conditions necessary to establish the non-profit, the museum would have never been possible. The creation of a special fund frees such endeavors from tax burden and stimulates the creation of a public, and cultural center. Taxes on each piece of art, the operation of the building and property insurance would have suffocated such an innocent project. 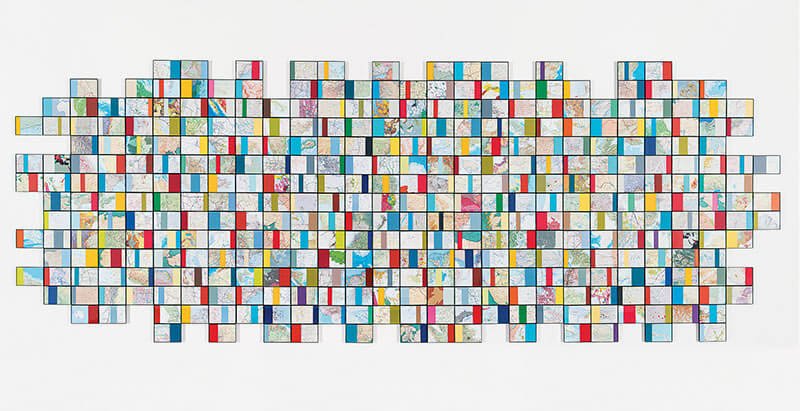 The museum opened in 1996, boasting an exhibition of over 1,500 works of art and the building’s history. The building itself became famous in 1913 as the silent cinema, Balboa Silent Movie Studios. In this pre-Hollywood era, the studio was known as the “king of the silver screen” and produced 20 thousand ready to roll films per week. How many films this would be by today’s standards is difficult to tell, but certainly a lot. The studio was operational until 1923, after which it was converted into the Hippodrome for indoor roller-skating. Such reconstruction was very common for large spaces and frequently done in the style of Art Deco. 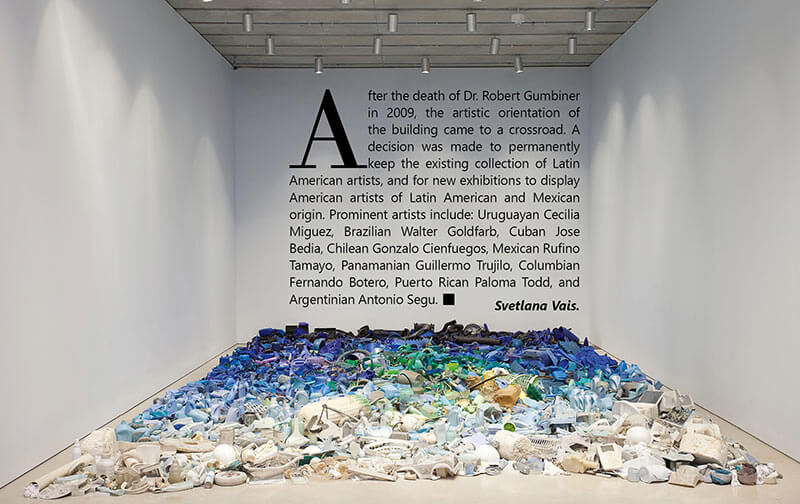 After World War II, the building was vacant for an extended time until it was acquired by Dr. Robert Gumbiner for his medical center. The front part of the building became known as Hippodrome Gallery, where patients waited to be called on by the doctor while enjoying the paintings around them. A $10 million renovation of the building in 2007 increased the exhibition space, widened the sculpture park, added an educational space, offices, a library and cinema. The total area of the museum is now 55 thousand square feet. In addition to all of this, several elements of the Art Deco architecture were restored, as well as areas of the wooden roller-skate rink. Despite these changes, the museum remains significantly small, with the exhibition space holding no more than 100 small works of art simultaneously and rarely displaying large works. However, the renovated building is often used for social events and the museum’s administration reminds the public to check if it is open before visiting.