We Are Inlove With Art

New Jersey based artist, Cecilia Martinez has always had a love for the arts, especially the written word. She is an established and published writer and poet, with her work being recognized all over the world, from New York to the Philippines. But it wasn’t until her father’s unexpected death as a result of a homicide in September 2015 that she became completely immersed in the visual arts as a therapeutic outlet and a form of self-expression to cope with his loss. While still relatively new to the art scene, she has already has had her work exhibited in a number of venues since October 2016, including LITM, Issyra Gallery in Hoboken, and 107 Bowers Gallery and Artspace, as well as at the Flagship Gallery as part of last year’s Jersey City Arts and Studio Tour. 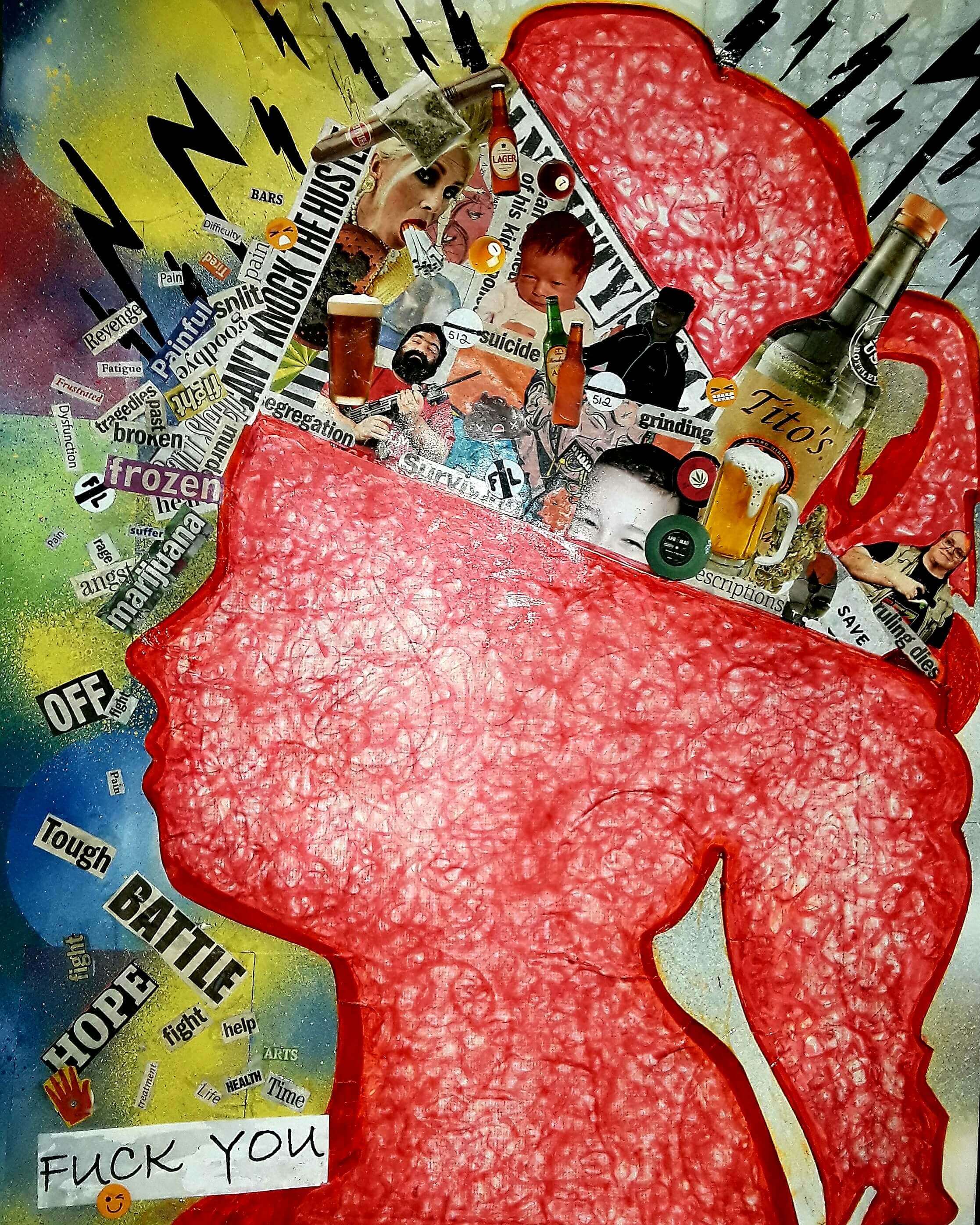 Arthouse Productions – Snowball, Alice in Outer Space and We Are All Mad Here, January 2018 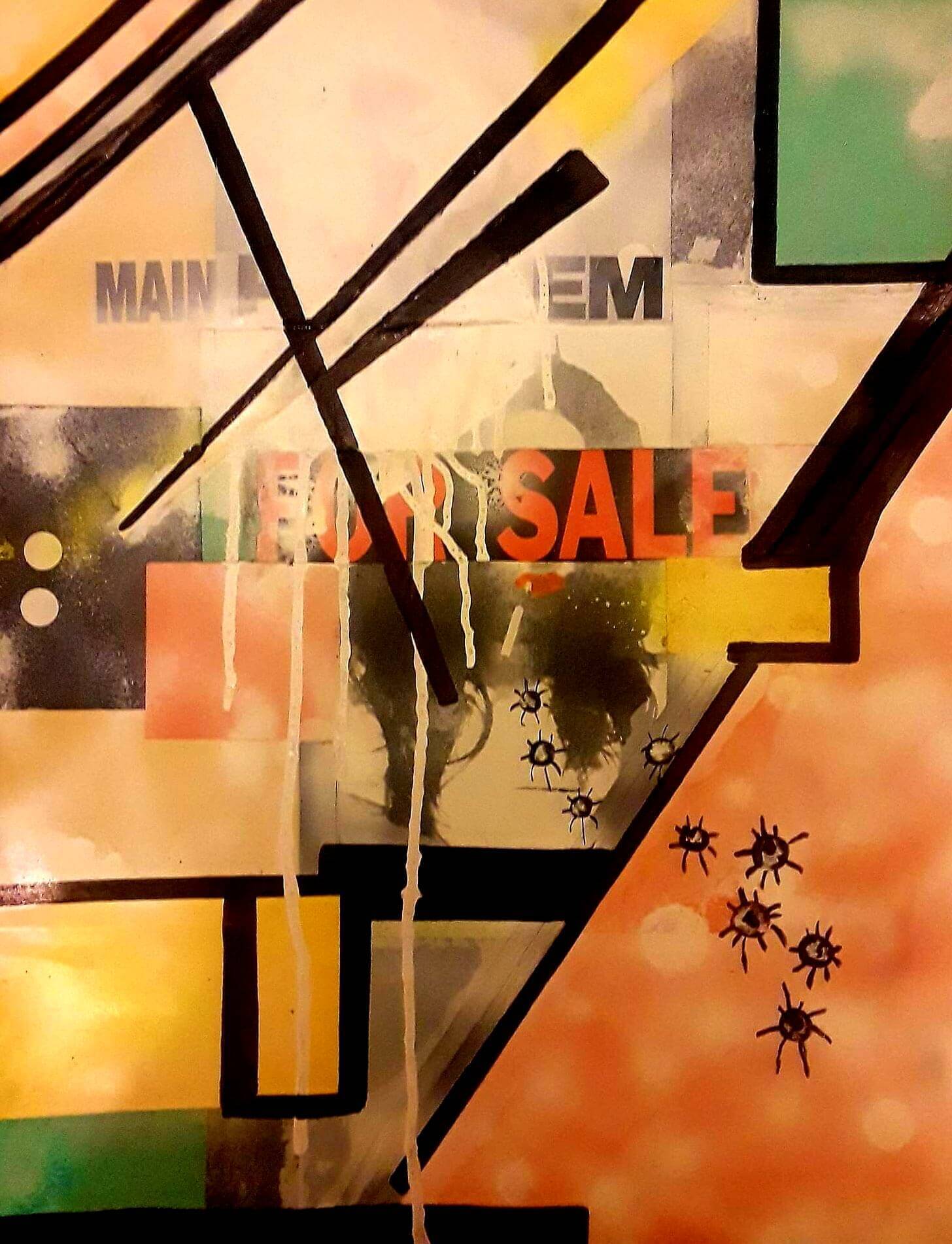 Project Greenville – Time Flies (When You Are Having Fun!), June 2017 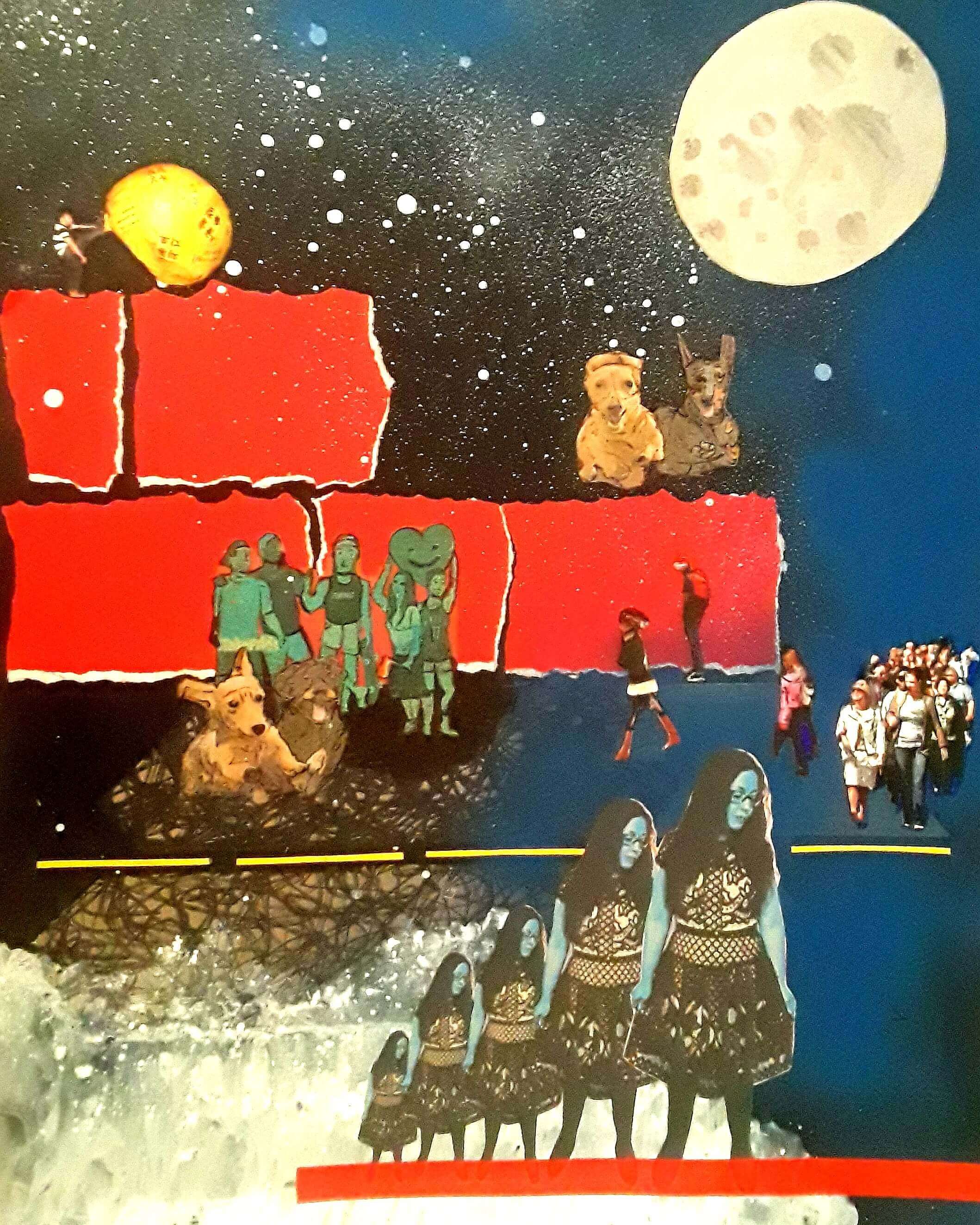 LITM – Through the Looking Glass, October 2016 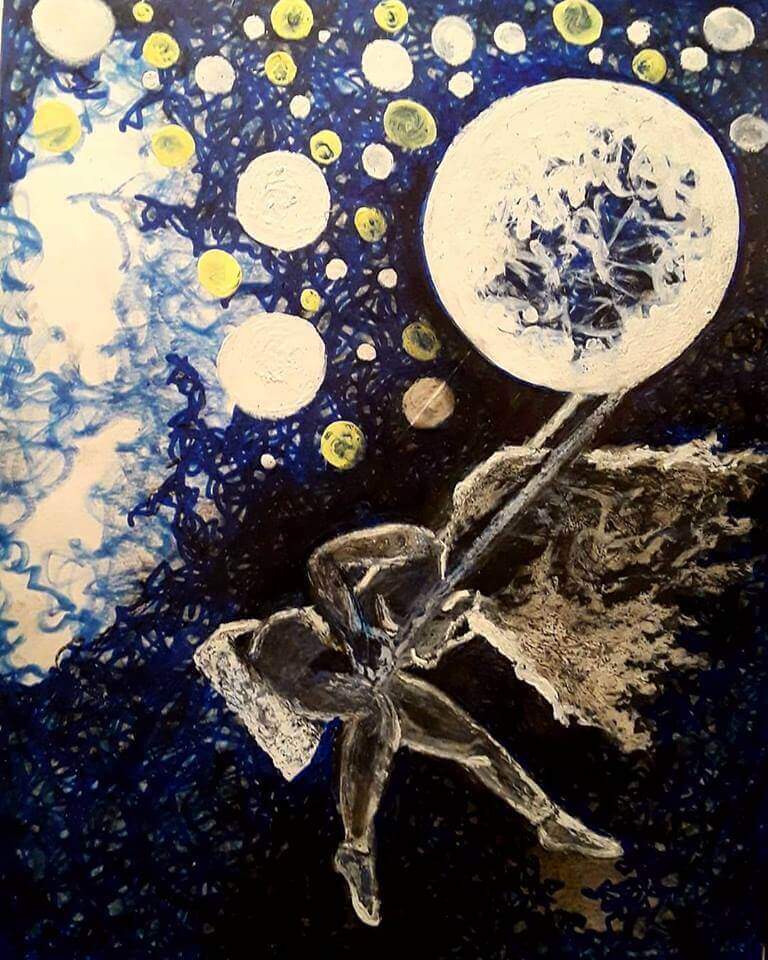 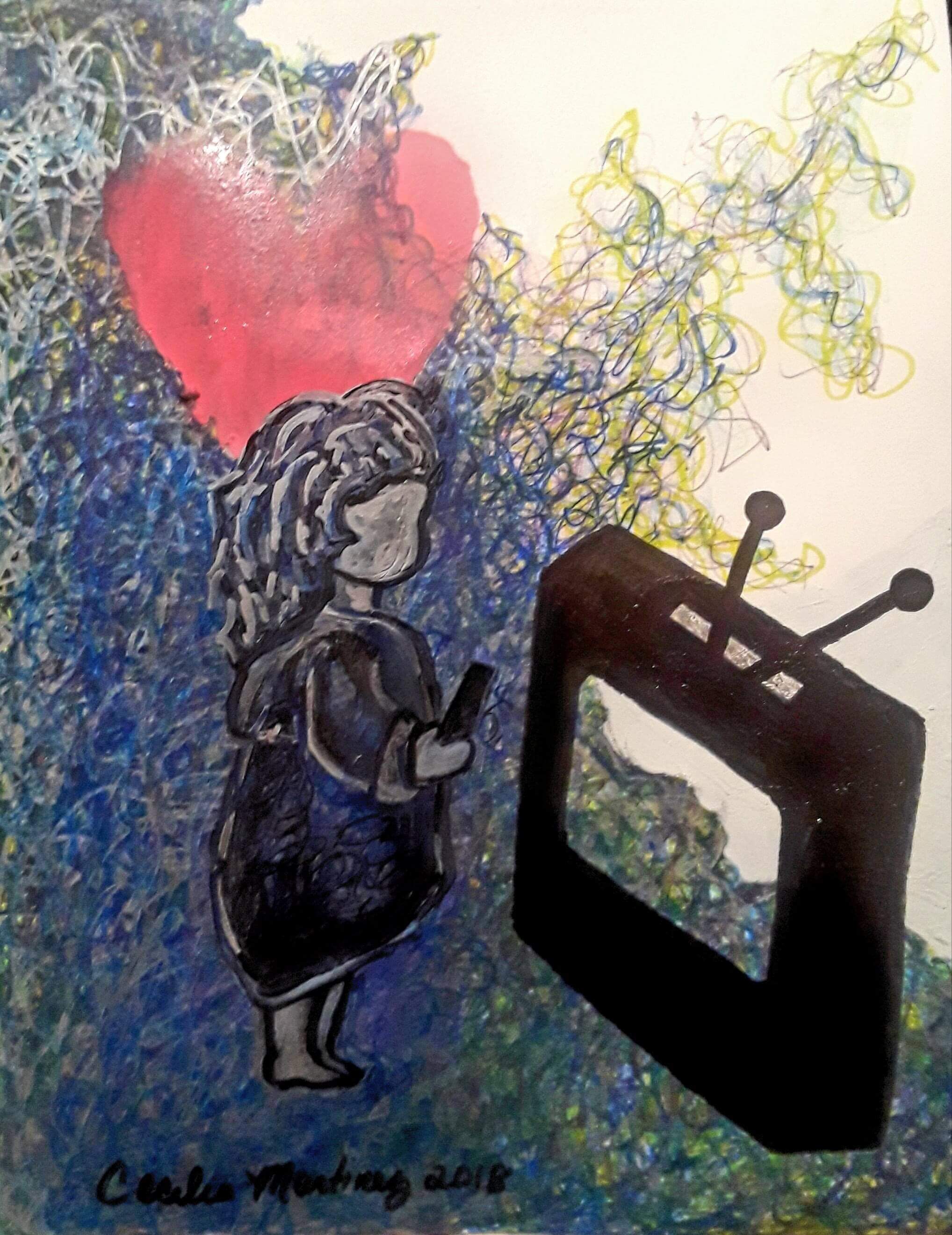 Artwork featured in a segment on Aljazeera International TV – http://www.aljazeera.com/news/2017/10/loving-arms-exhibit-showcase-gun-culture-171023111515163.html

Artwork featured in a segment on Jersey City TV – https://youtu.be/GnkB3oLMThA 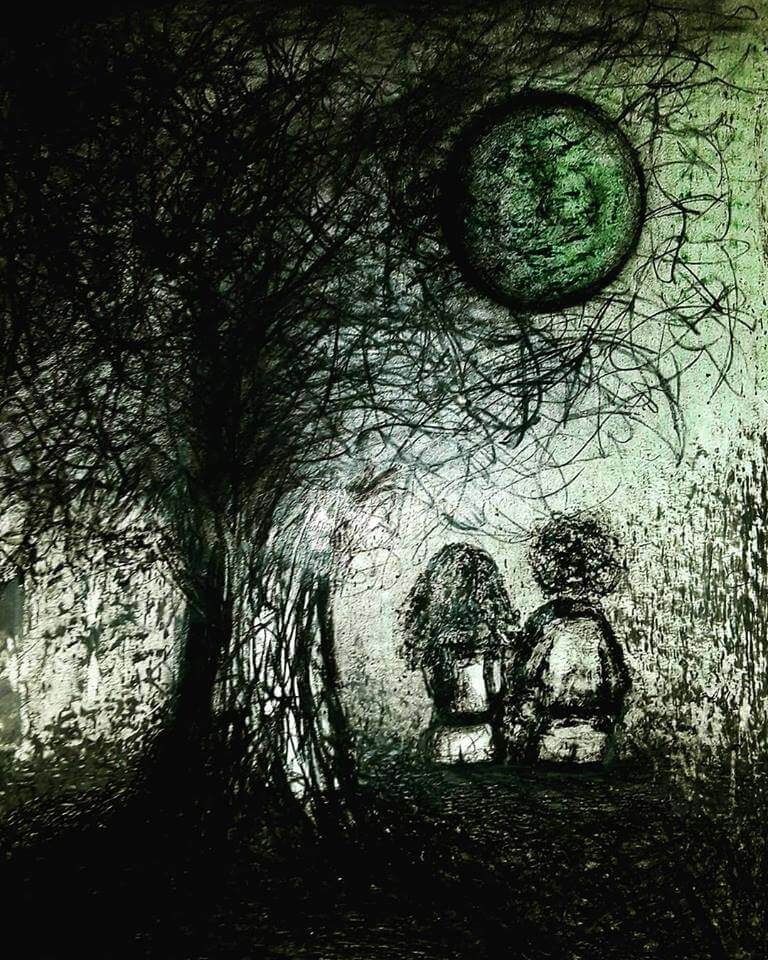