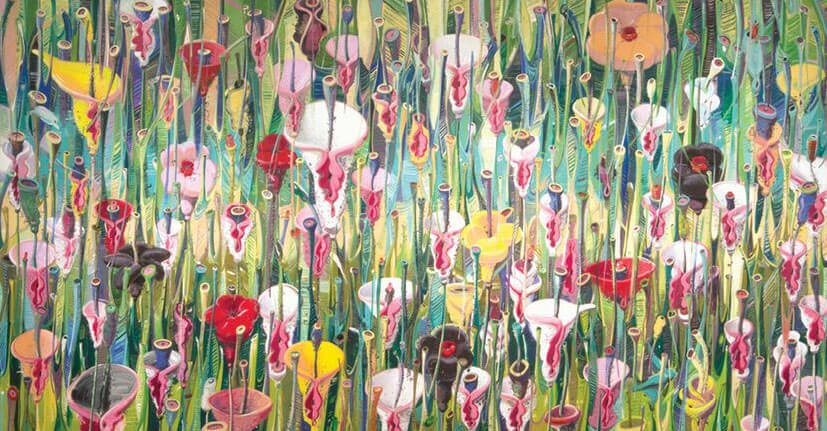 Perez Art Museum of Miami-Dade County (PAMM) is not just a museum, but a concept of arranging a public space within a tropical zone. Perez Art Museum is located in the downtown of Miami alongside Biscayne Bay. It was a bold and risky idea to put a serious art center amidst the hot tropics and offer educational lectures to tourists because tourists may stay on the beach and skip the lectures.
Millions of tourists come to Miami every year to spend their vacation on the beaches of the Atlantic Ocean, soak up some sun, stroll the endless beaches, taste the Caribbean cuisine, buy souvenirs and then recollect the memories of this wonderful trip all year long. The traditional entertainment industry in Miami includes visits to spa salons and restaurants, posh boutiques, boating and spending time on the beach. All these activities don’t require any efforts or mental challenges, offering a relaxing vacation destination.

Within in a few years, Miami became one of the world’s modern art centers. This all started with the first art exhibit in Miami which was organized by a famous Swiss company Art-Basel. The experienced managers of this exhibit made an assumption that a lot of wealthy people gather in Miami during the high season in December who would likely visit a new interesting event that is out of the ordinary for this city and for the whole region. This predication came true, which was a big surprise for the whole art community and the city authorities of Miami. The unexpected success overshadowed the main idea of Art Basel management: to play on the difference of taxation of art objects in expensive Switzerland and the state of Florida.

The phenomenal success of art events in Miami had already established a new tradition. of art season late in fall time. (remove highlighted ) Having discovered this effect within their world-famous resort city, Miami city and county officials decided to support this unexpected direction of their local social life. In 2010, the Bicentennial Park was reconstructed into Museum Park and two museums were constructed on 20 acres of land along the Biscayne Bay: Phillip and Patricia Frost Museum of Science and Perez Art Museum Miami (PAMM), which was all completed by 2017 and became part of the park complex. 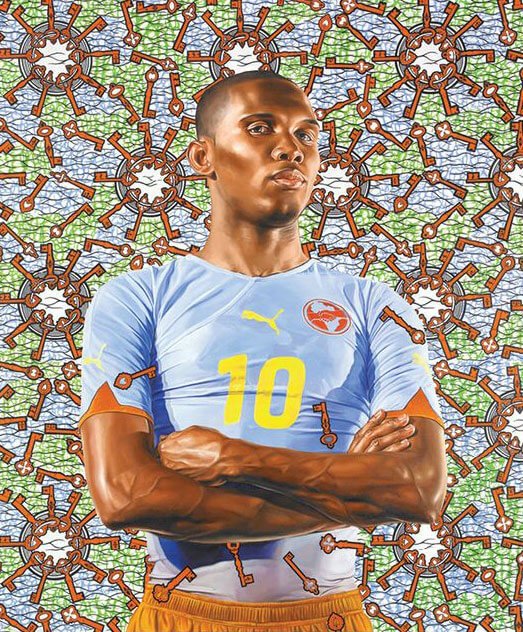 Perez Museum, owned by Miami-Dade County, was named after a patron of the arts and long-time trustee Jorge M. Perez in 2013, when he presented his collection of Latin American art worth 35 million dollars to the museum. The full name of the museum is Jorge M. Perez Art Museum of Miami-Dade County-PAMM. Perez may be one of the biggest local art benefactors, but not the only one. There are other patrons of art and their total input in the museum development is over 50 million dollars, which is why the museum being named after only one person is still debated.
PAMM became a new unique tourist destination and attraction on the city map. The main collection includes objects of art that used to belong to Center for the Fine Arts, which was open in Miami in 1984 and transformed into Miami Art Museum in 1996. A new building of the museum opened its doors for visitors in December 2013 under the name PAMM.
During the first month 200 thousand of (remove of) people visited the museum, though according to statistics only 150 thousand people generally visit a new museum in the first four months. When the museum occupied the old building a yearly attendance was nearly 60 thousand people. The building itself was so attractive for leisure time activities that it rivaled the existing exhibitions.
What was so special about the creation of architectural company Herzog and de Meuron? It’s worth noticing the company received the most prestigious architectural award – the Pritzker Prize. And what makes people not only come downtown, but also spend a few hours both inside and outside of the museum? Especially considering that Miami is located in tropics with high heat and humidity, hurricanes and torrential rains.

The chief architects of the company are Jacques Herzog and Pierre de Meuron. Jacques Herzog is a big fan of Miami and spends a lot of time there. It was him who proposed to use a traditional house of Biscayne Bay dwellers as the main concept of a project called Stiltsville House. It is a low rectangular building sitting on long, thin stilts way above the water level. This design can withstand hurricanes and floods, while being naturally ventilated and prevents overheating.

Terence Riley, the director of the museum at that time, had his own demands for the architects. First of all, the museum collection was growing every year and demanded an increase of exhibition space. Secondly, the museum had to possess a lecture hall, rooms for media presentation and conducting various events. And finally, the building of the museum had to attract not only artistic crowds, but also serve as a venue for social events. 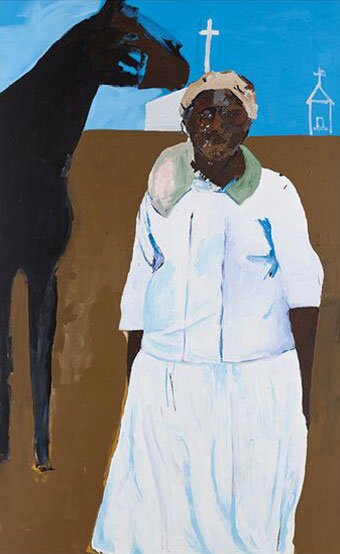 The social gatherings are especially challenging in the tropical environment. It is hot outside most of the year, which means most people try to get inside as quickly as possible, and then leave quickly, or tend to stay in cool places without direct sunlight. The new museum building is covered with a canopy which provides shade and is cooled down by an ocean breeze. The canopy also covers the territory around the museum, offering a lot of places for relaxation. The vast 180 feet wide staircase descends from the museum to the water and is built in the shape of an amphitheater, allowing visitors to sit on steps to enjoy the view of the Biscayne Bay.

The tropical gardens make this place especially comfortable, including amazing tree trunks hanging from the roof with the plants growing right on them. These are the vertical “hanging gardens” created by French botanist Patrick Blanc. He placed the plants indigenous to the local environment inside the tree trunks. They absorb the moisture and their leaves always stay wet. When the wind passes through it cools down the entire garden. This effect creates a comfortable environment, keeping visitors for around a long time and promoting the museum as a social platform, not just an exhibit hall.
Of course, the museum was constructed to accommodate contemporary art objects, which often require big spaces. The building has three floors and the total exhibition area is 200 thousand square feet, including 120 thousand square feet of indoor space and 80 thousand square feet of space on the exhibition walls.

The focus of the museum’s collection is 20th century and contemporary art, as well as cultures of the Atlantic Rim, which it defines as the Americas, Western Europe and Africa. At the time of the new building’s opening, the museum’s holdings included 1,800 objects, nearly 500 of which were acquired in 2013, including pieces by John Baldessari, Olafur Eliasson and Dan Flavin.
In its permanent collections, there are second half of the twentieth century and Contemporary works by Purvis Young, Joseph Cornell, Kehinde Wiley, James Rosenquist, Frank Stella, and Kiki Smith. Much of the museum’s current collection has been donated, with 110 works coming from Jorge M. Perez, among them pieces by the Cuban painters José Bedia Valdes and Wifredo Lam, as well as the Mexican artists Diego Rivera and Damian Ortega, the Uruguayan Joaquin Torres-Garcia and the Colombian Beatriz Gonzalez. In 2013, museum trustee and Miami developer Craig Robins pledged 102 paintings, photographs, sculptures and other works from his personal collection. 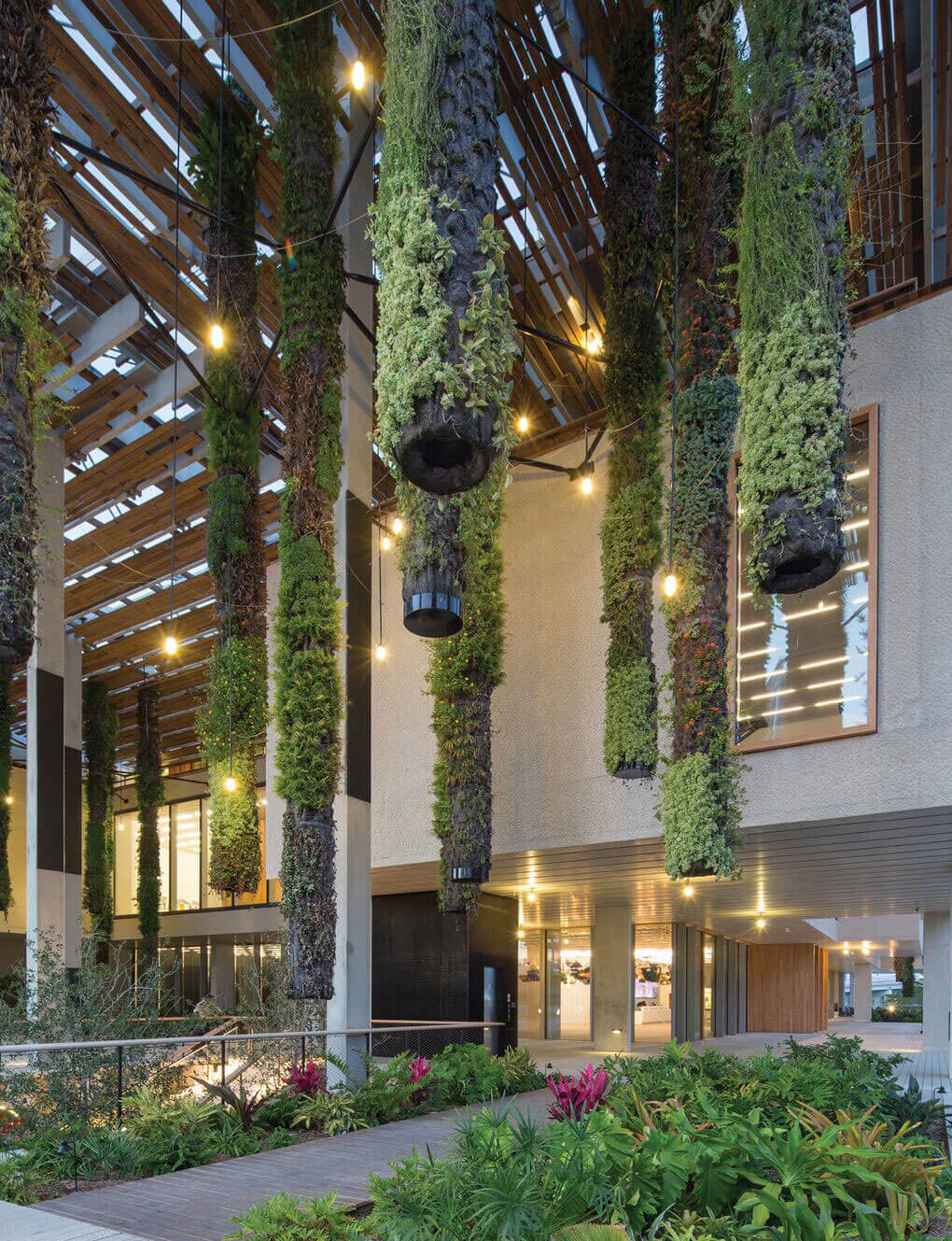 The observational method remains traditional and chronological. All exhibit halls are interconnected. When exiting the exhibit hall, visitors leave behind the entire time period and are immersed in another time zone. By starting on the first floor you would end up on the third level without ever returning to the same location.