Erik Alejandro Rodriguez, also known as Cimafunk, is ready entice us all to jive to his Afro-Cuban soul. After a prodigious performance of his U.S debut at South by Southwest (SXSW), CimaFunk has hit the musical ground sprinting in leather oxford shoes. 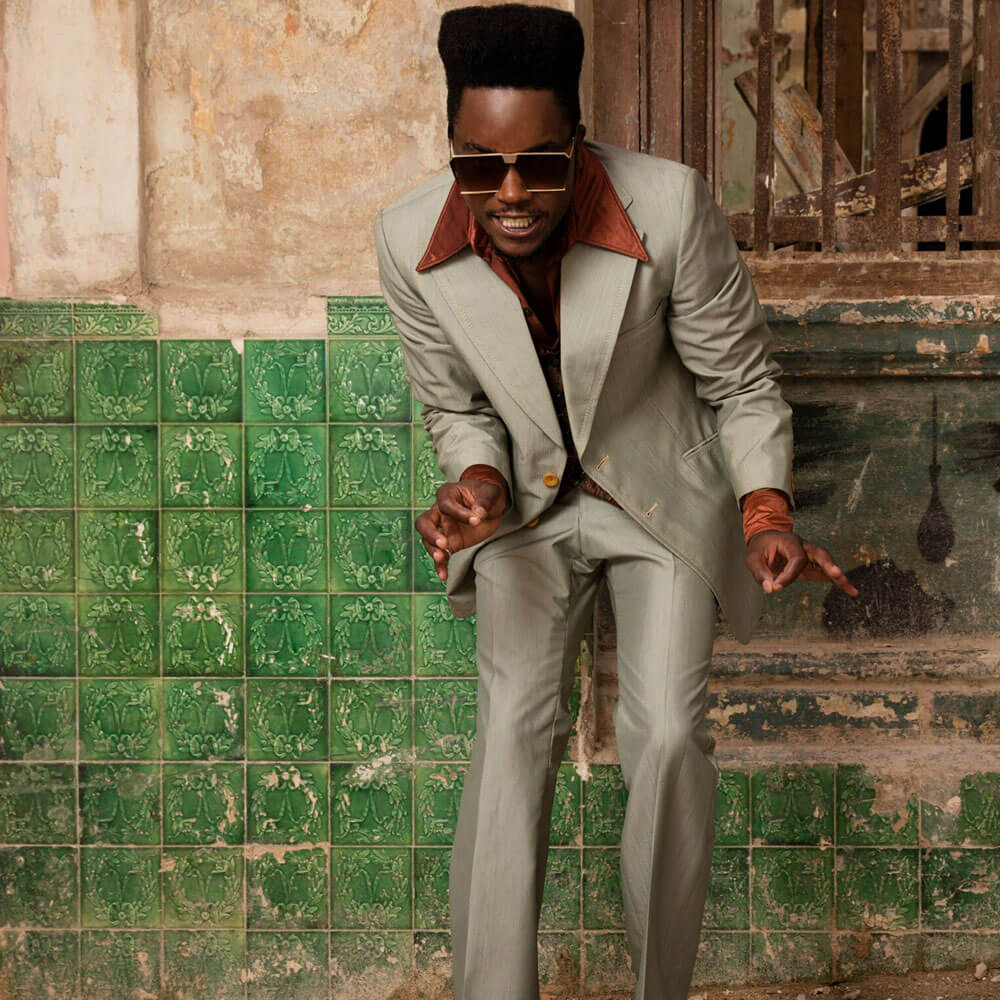 CimaFunk is a singer, composer, producer – an artist. Conscious of his roots, Cimafunk’s music is an indication of where he comes from and the greats before him. His music is a bold mix of American funk, soul, Cuban composition and African rhythms. Lively percussions infused with guitar riffs dance along with Cimafunk’s vocals and rhyme. With the stylish flair of the early James Brown, CimaFunk swoons his audience in gold, silk and dapper suits. At the dawn of his live performance of, Paciente, Cimafunk’s voice rings in the shadows and the crowd goes wild. Unruffled and composed, he sways in a cool temperament adjacent to the legends from the Harlem Renaissance. Self-assured and secure in his abilities, he radiates the stage with a powerful yet poised presence. 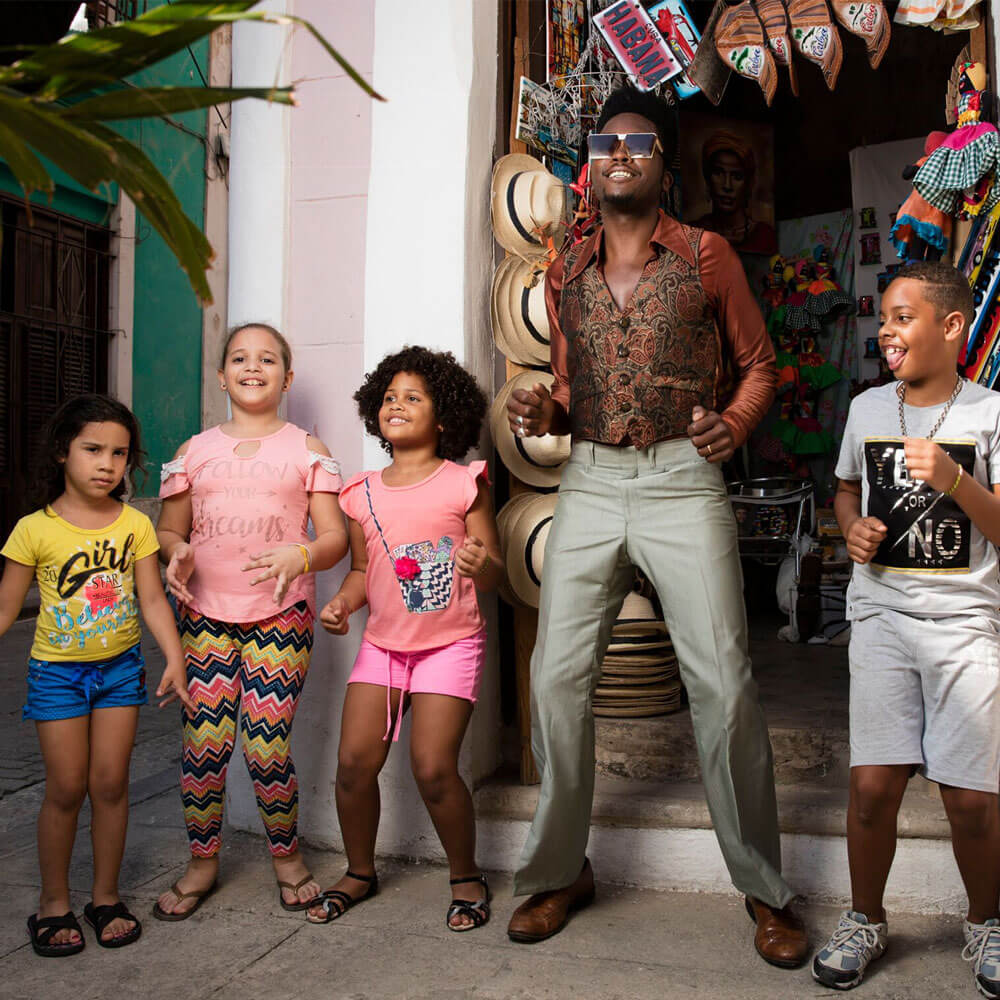 In Cuba, Cimafunk has a massive following. Breaking attendance records at their biggest venues with an unprecedented level of excitement, CimaFunk will most likely do the same in the U.S. His major hit, Me Voy, has been playing everywhere from Miami bars to European dance clubs. The song has reminiscent sounds of the late Fela Kuti and the late Celia Cruz. Some critics have said that CimaFunk is the alternative to Cuba’s reggaeton scene. CimaFunk begs to differ.

“I don’t think I’m an alternative. My music is my music. There’s no reason to punish a genre. Everything has its moment, its place.” (WhiteField, 2019)
He is currently on tour in the U.S. which is organized by Collin Laverty (Cuba Educational Travel, Havana Strategies, HabanaLive). He’s already astonished audiences in Washington DC, Miami, FL and Philadelphia, PA. The next stop will be in Brooklyn, NY. The Cuban sensation will take over the intimate space of National Sawdust. Don’t miss out on a night of live music, dancing and cool sways of CimaFunk.
CimaFunk will expand his grooves in July by beginning a European tour.