Old With The New

The Old San Juan is the oldest European settlement in Puerto Rico and the United States and the second one continuously inhabited in the American continent. It is historically documented that the Viejo San Juan had the first municipal government in the America continent after the city of Santo Domingo in neighboring Hispaniola.

The Old San Juan Historic District’ s distribution and organization of the urban core by means of an orthogonal grid was inspired by European Renaissance ideas, particularly Italian of Classical extraction. The Old San Juan Historic District has the oldest house, Christian temple, executive mansion, convent, and military defenses in the United States. All these structures can be found within this unique core that includes the Diputación Provincial building.

The Casa Alcaldía de San Juan, Palacio de la Intendencia and Diputación Provincial form a government triad from which the Spanish Crown governed the city and the island until 1898. Their elegance and monumentality are reflection of their role as visual icons of the Crown. The fact that they always served similar uses adds an additional layer of historic and cultural relevance. The Casa Alcaldía, Intendencia Real and the Diputación Provincial formed a government triad from which the Spanish crown govern the island until 1898. These are three of the finest architectural examples in the city and the island; their location and architectural uniqueness are intrinsic components of the historic urban landscape forming Old San Juan. 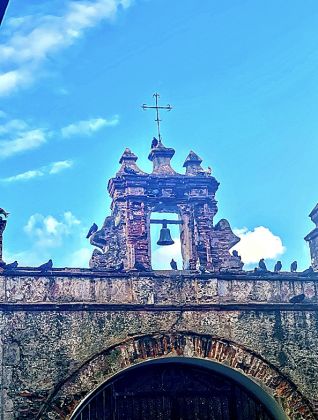 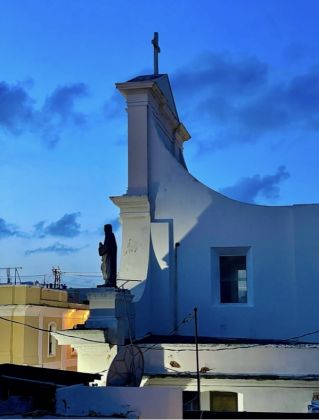 The elegance of the Diputación Provincial building reflected its prominent role as a visual icon of the Spanish crown. It continued to serve similar uses under the United States government, adding another cultural and historical relevance.

José Ramon Fernández, Marqués de La Esperanza was the owner of Hacienda La Esperanza in Manatí and the wealthiest sugar baron in Puerto Rico in the 19th century. He was also one of the most powerful men of the entire Spanish Caribbean. In 1898, Spain granted autonomy to Puerto Rico and the Provincial Council became the Insular Chamber. Architect Patricio de Bolmburu redesigned the interior of the building in 1898, and this is where the first Puerto Rican Parliament conducted its affairs. In 1893, Infanta Eulalia of Spain, the youngest and last surviving child of Queen Isabella II of Spain and the youngest sister of King Alfonso XII and her husband Antonio de Orleans visited the Diputación Provincial representing the crown. They came to Puerto Rico on their way to the Chicago World Fair. The fair was to celebrate the 400th anniversary of Christopher Colombus’ arrival in the New World. 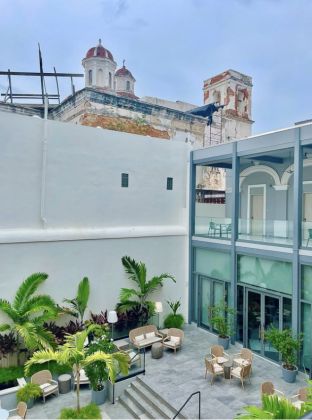 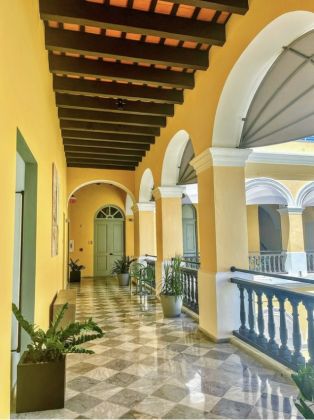 To celebrate the anniversary of the “discovery” of America and Puerto Rico, a marble monument to Columbus was erected in the Plaza de Santiago, located at the entrance of the city. The forty-two feet high sculptural group motivated a change in name for the space to Plaza de Colón. The sculpture was the work of the famous Genoese Achille Canessa. 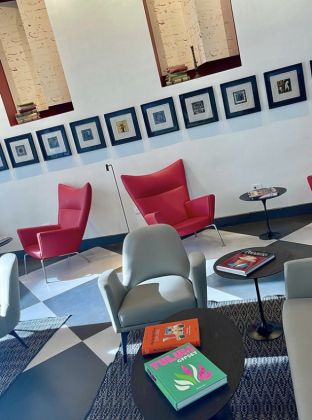 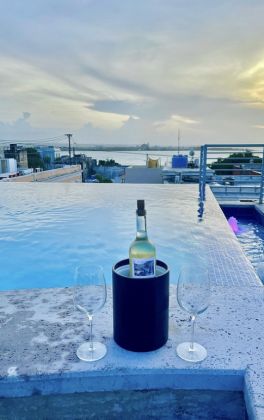 This landmark hotel is a member of Preferred Hotels & Resorts. Set within a storied Colonial-era building in San Juan’s most historic neighborhood, the 43-room hotel has been meticulously restored and reimagined into a flawless, light-filled home base for discerning travelers seeking the best of Old San Juan’s rich history with top-service and accommodations. 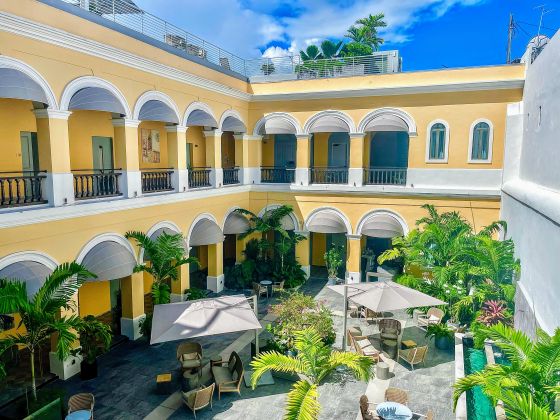 Embodying the spirit found in the streets of Old San Juan, Palacio Provincial celebrates the history of the destination, while incorporating edgy design elements throughout the property. As an early 19th century building, the hotel’s antique structure reflects Colonial Architecture and is full of rich diplomatic nods throughout its decor. For most of its 200 years of existence, the building housed the center of diplomacy for Puerto Rico. Through its halls walked the most distinguished congressmen, thinkers and artists, whose lives are reflected throughout the building’s newest transformation. Perfectly marrying the antiquity of the structure with modern cosmopolitan style, guests will be transformed to another past time while feeling like they haven’t left the present.
Palacio Provincial boasts 43 guest rooms and spacious suites with strikingly high ceilings consistent with its Colonial-era architecture, all modernly appointed with regional and residential spirit. Each comfortable and sumptuous guest room incorporates locally curated artwork, Juliet balconies, and unobstructed views of Old San Juan’s vibrant streets. In partnership with Aroma360, Palacio Provincial offers custom scents in each room, subtly filling each space with a scent of the guest’s choice. 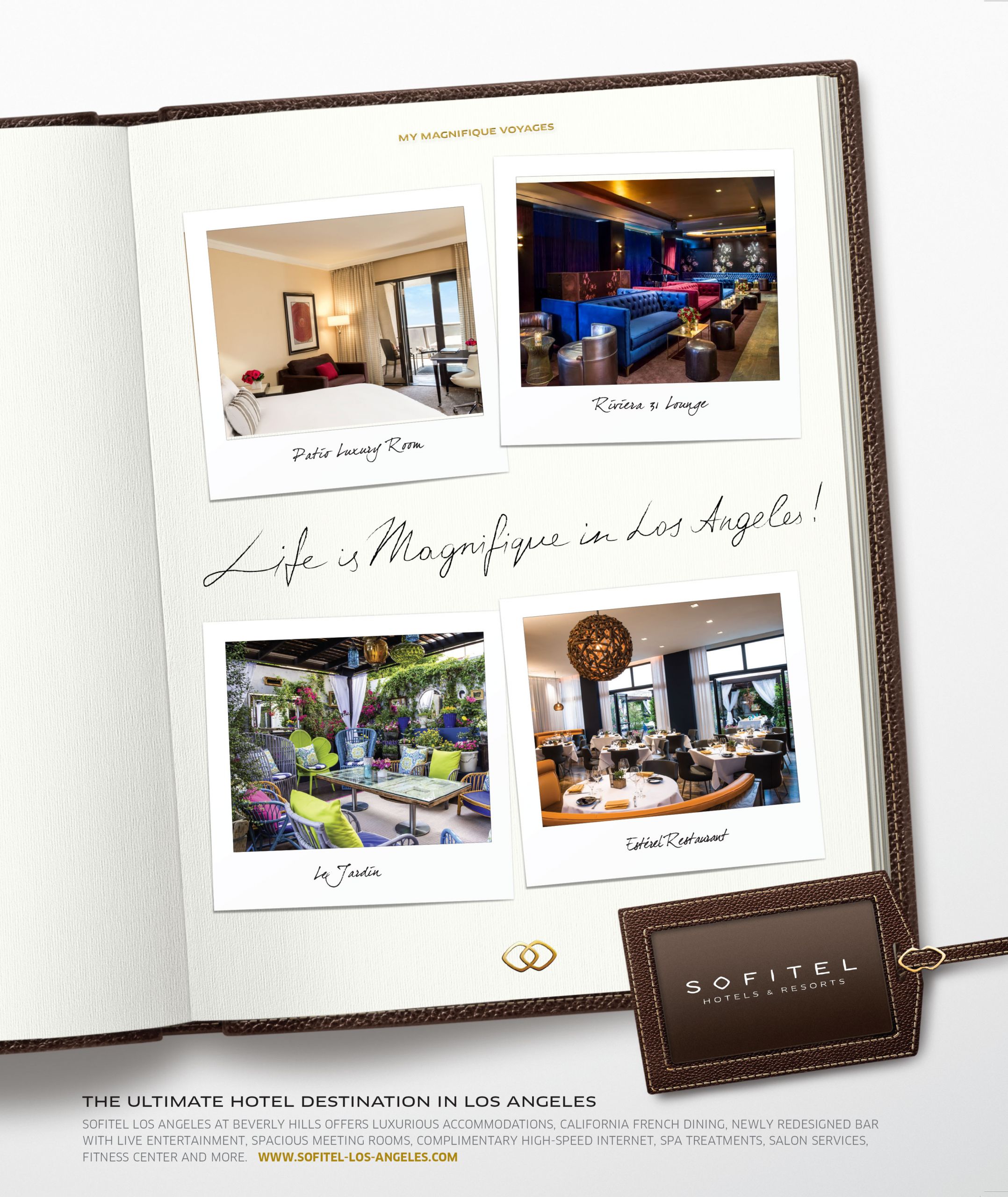 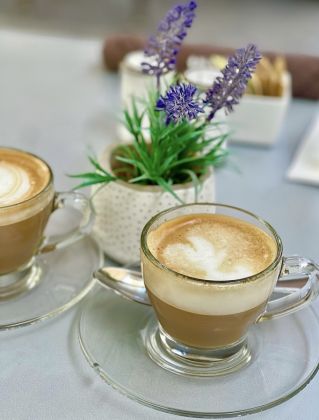 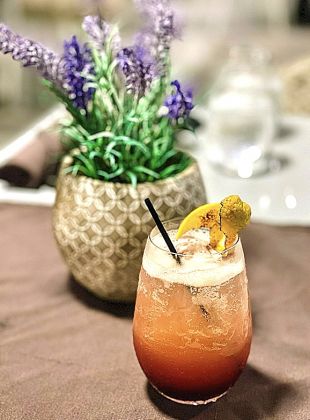 The highlight of the historical property is the Infanta Suite, inspired by the iconic Princess Eulalia of Spain, known for her progressive yet elegant personality, which is reflected throughout the unique design of the suite through the neutral inviting tones and pristine, white-tiled accents. 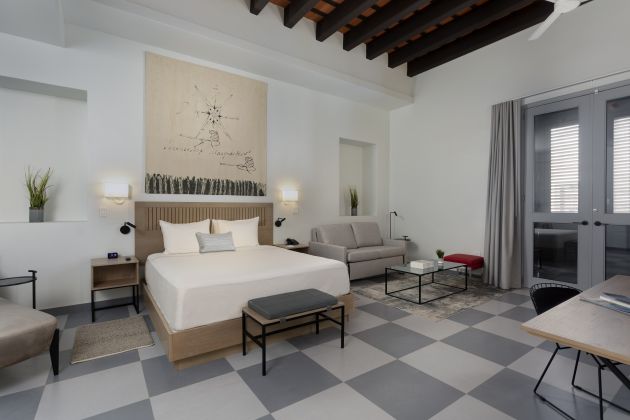 Upon arrival, visitors are welcomed with a locally beloved icy treat Limbers, which gained its popularity in 1928 when Charles A. Lindbergh enjoyed this sweet while staying at the Governor’s Mansion just down the street from the hotel. Hotel guests can soak up the Puerto Rican sunshine while sipping hand-crafted cocktails and enjoying delicious bites on the rooftop, where infinity pool blends into the sky, or on a beautiful terrace with a view to remember of Old San Juan and San Juan Bay.

The property also houses an elegant library space, enclosed in beautiful 14 ft. glass walls. Filled with nods to the building’s rich past, the library provides guests with an escape through its specially curated book collection, or a relaxing moment with its intimate afternoon tea ceremony, served by a personal attaché.

Located in the heart of Old San Juan, Palacio Provincial is the ultimate destination for an authentic travel experience. Whether travelers seek historic attractions, such as the Cathedral of San Juan Bautista and San Felipe del Morro Fortress or want to absorb the vibrant street energy found in the colorful rows, the hotel is conveniently steps away from it all. Old San Juan’s iconic street, Calle del Cristo, is also nearby, where guests can experience some of the destination’s top culinary and cocktail scenes, including world renowned La Factoria, known for the best authentic music in town, or a walk away to the Hotel El Convento and its phenomenal bar and restaurant, where visitors enjoy wonderful Puerto Rican Cuisine and artisan cocktails.